ASUS Equips its Z68 Based Motherboard lineup with PCI-Express 3.0 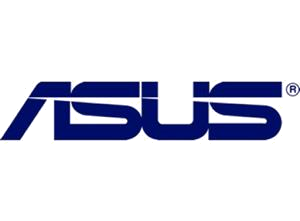 ASUS has finally revealed its new Z68 Based motherboards featuring the Next Generation PCI-Express 3.0 Expansion Slots. The Lineup includes Three new boards, The top tier P8Z68 DELUXE/Gen3 falls in the 250$ Price Segment, P8Z68-V PRO/Gen3 in the $200-segment, and the P8Z68-V/Gen3 in the sub-$200 segment.

All three boards are equipped with an 16-phase Digi+ CPU VRM, an Intel-made gigabit Ethernet controller, and Lucid Virtu support, Also featuring the same amount of PCI-e 3.0 expansion slots consisting of two PCI-Express 3.0 x16 (x8/x8), one PCI-Express 2.0 x16 (electrical @ x4), two PCI-Express 2.0 x1 and a single PCI Legacy Slot all of which are wired to the ASMedia-made bridge chip.

The High End  P8Z68 DELUXE/Gen3 includes an extra gigabit Ethernet, USB 3.0 port cluster due to cut out of the extra display ports while the second gigabit Ethernet port is controlled by Realtek 8111E. Other I/O features HD audio, Bluetooth 3.0, and FireWire are included. The board also uses NEC/Renesas made USB 3.0 controllers while other two boards have their USB 3.0 ports run by ASMedia controllers.

The P8Z68-V PRO/Gen3 gets rid of the second Ethernet port and in place includes DVI, HDMI, and D-Sub for display connectivity, A e-SATA port is also cut down. The Entry level P8Z68-V/Gen3 only lacks DTS decode feature in its Audio Codec and comes with a fewer no of SATA 6GBps ports. Following is the specs sheet for all three boards by ASUS: 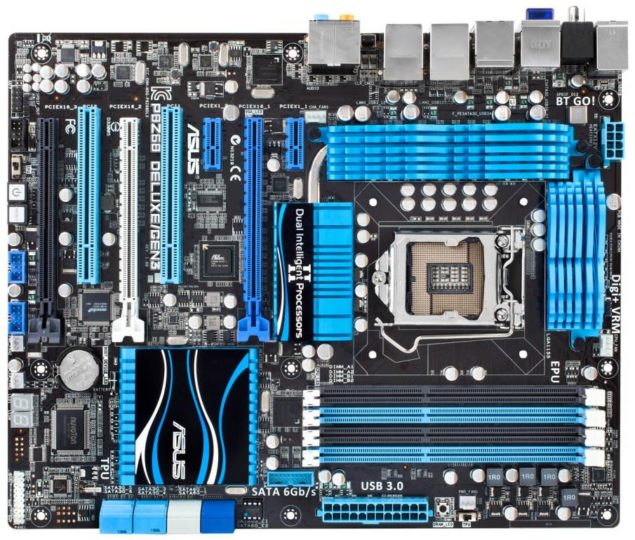 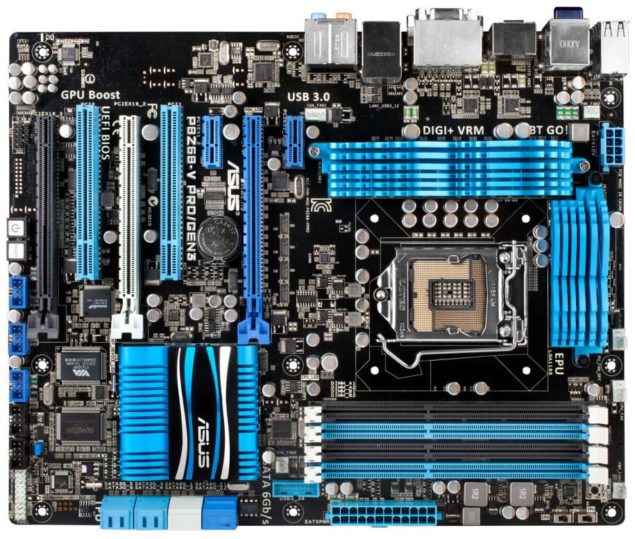