ASUS has announced the availability of its GeForce Kepler based GTX 680 GPU which sticks to NVIDIA's Reference configuration. The ASUS GTX 680 is bundled with the GPU Tweak Utility which helps you modify and tune clock speeds, voltages, and fan performance via an intuitive interface. 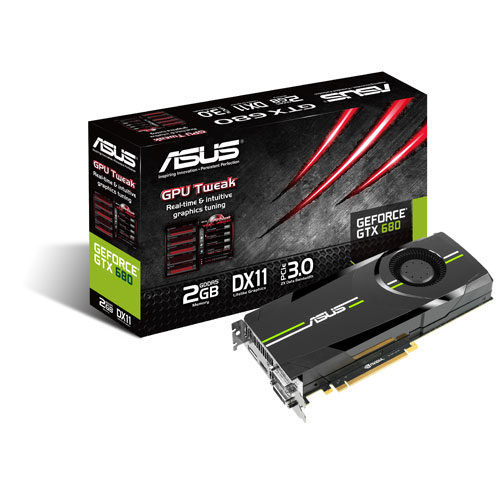 You can check the product page here. Its currently priced at $499 US. 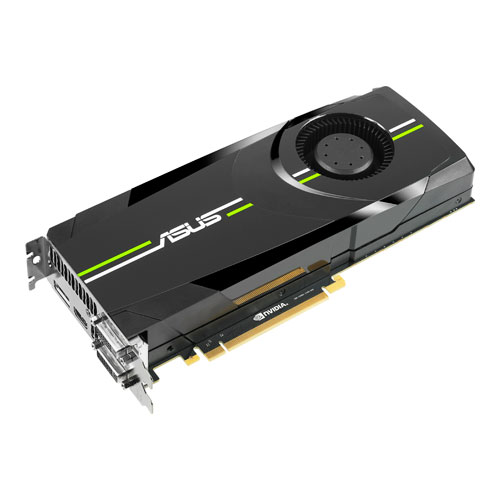