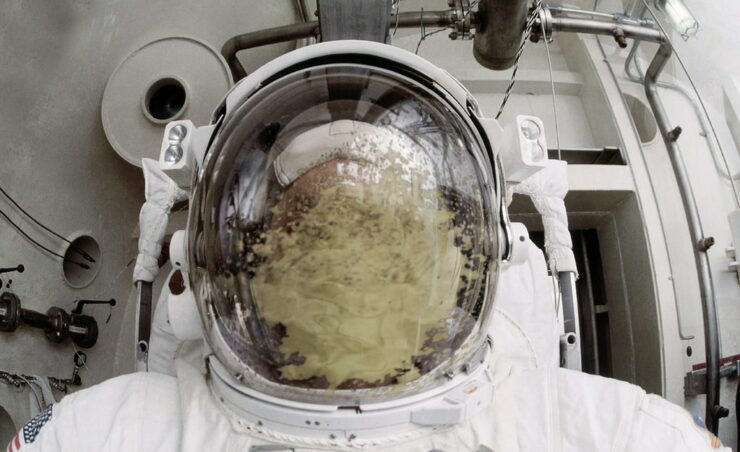 The crew's remarks came during a post-splashdown teleconference, during which they responded to answers from the press and social media users. It follows an earlier session in which Walker and Hopkins answered questions from SpaceX employees, with the event being hosted by SpaceX president Ms. Gwynne Shotwell.

During that event, astronaut Walker explained how her experience of liftoff in the Crew Dragon was different from flying onboard the Russian Soyuz. Back then, she commented on how the Dragon had longer hard g-forces since the Falcon 9 uses only two stages during the journey to the ISS.

In response to a question from Bill Harwood of CBS news asking about the differences between Dragon and the Soyuz, the astronaut shared more details about the g-forces during her trip, this time for her return to Earth.

There are some differences. It's not necessarily significant. I would say that g loading profiles that we see is different for each one. Neither one's better or worse, but they're just different and then coming home it's the same thing. The g profile is different, when the parachutes come out it's a bit different so you spend less time under a parachute on the Dragon than you do on the Soyuz. Landing in the water was interesting [looks at Glover who smiles] because none of us really knew what to expect. But I would say from my standpoint it felt a little bit softer than landing on land. And, then, having the rocking motion after you land in the water I think we got very lucky with seasickness, it could have been a lot more dramatic than it was. So some subtle differences but a lot of similarities as well. 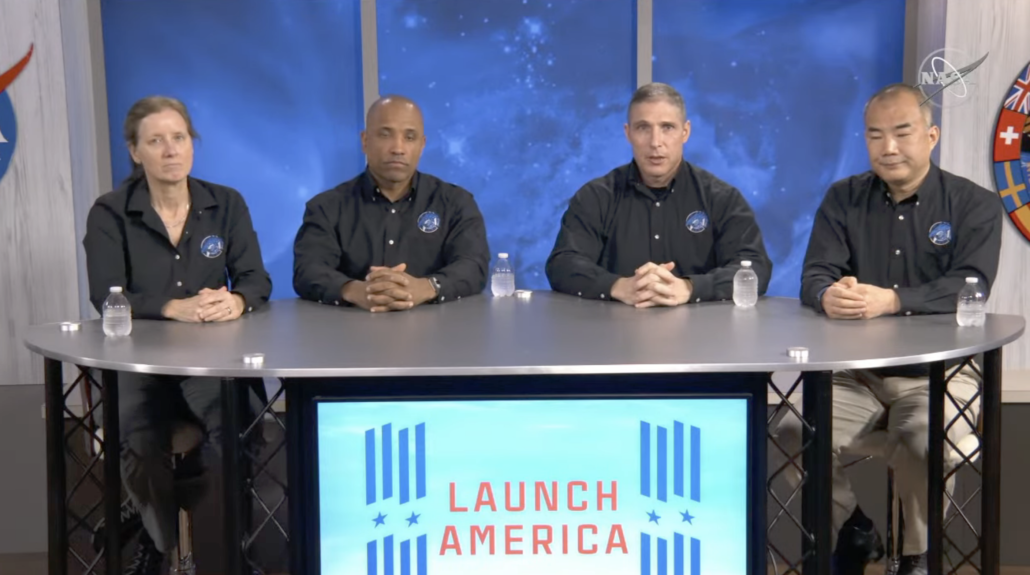 Astronaut Michael Hopkins, who commanded the Crew-1 mission, was full of praise for the SpaceX spaceship. According to him, the process of changing Crew Dragon's port (the part of the ISS it's joined to) was seamless and was the most memorable part of his experience.

That's a very hard question to answer because there was a lot of significant moments. I think the launch itself was significant because this was the first time that we had a full crew onboard the commercial vehicle. And taking this up to seven people onboard the International Space Station that was a huge moment. And then of course I've got to say splashing down and having a successful end to mission [look at Walker who comments "very important"] was a huge moment as well and then everything that we had going on board the space station from the spacewalks to the science.

And then one that sticks out to me I think that was the port relocation. It was extremely impressive to me on how smoothly that port relocation went when we took Resilience and we undocked from the Forward docking port and we moved round to the Zenith docking port. It really surprises me. It doesn't surprise me but man it was amazing that the first time that we've done this and it went according to the schedule. And usually, you see some changes to the schedule, you know a little late here, a little early there, but it just marched right down like it was written out. And so just like a sim [simulation] and so it was extremely impressive. 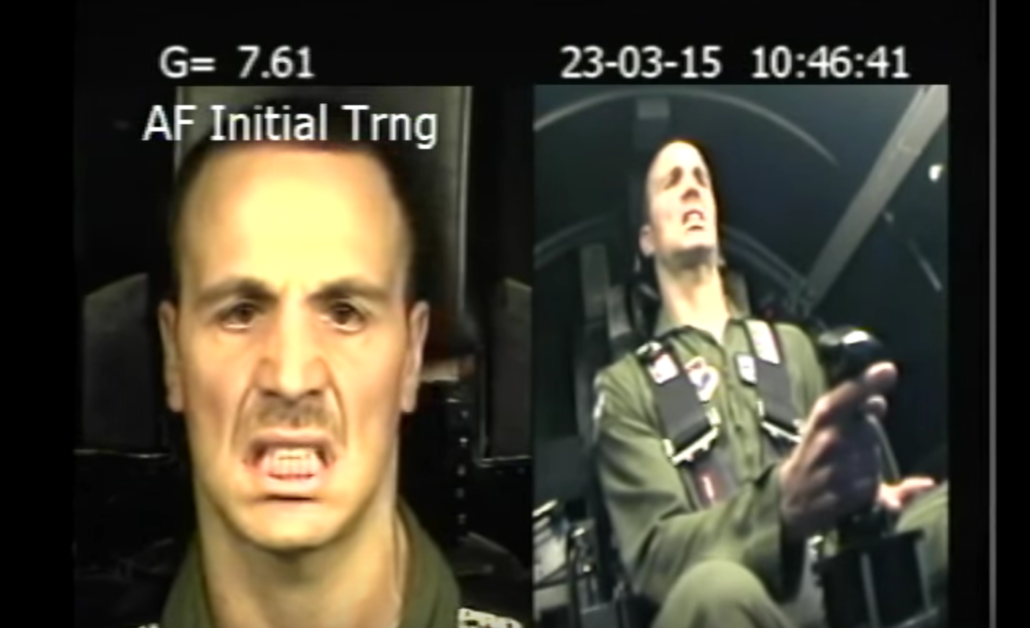 European Space Agency (ESA) astronaut Andreas Morgensen demonstrating how he trains to handle G Forces. A G-Force is the force of gravity which pilots and astronaut have to withstand due to extreme speeds and mission flight profiles. Image: Dylan Fauver/YouTube

Astronaut Victor Glover, who piloted the Crew Dragon explained the differences between the spacecraft and a combat fighter aircraft in response to a follow-up from Harwood.

Summarizing his experience as "dynamic," the astronaut stated:

Well this is much more dynamic, and much greater duration than anything that you get in a fighter-type aircraft. And so I think you know having that experience and being under g in a dynamic environment can get you some context. But launch and entry are such unique experiences. And then to couple that with living in microgravity and experiencing weightlessness for a hundred and sixty-seven days and then being subjected to you know four and a half gs for over a minute, I mean that is just... it's dynamic. It will definitely get your attention. There was a point where I was just saying to myself..breathe...inhale..because I felt really heavy. I felt like those cartoons when the experience gs and your face is just slacking down. But it was very dynamic, but at the same time, we had things to do. We were monitoring altitudes and speeds, and g loading so that we could stay on schedule knowing when the seats were going to rotate, when the chutes were going to come out. And I think we were able to all of those things successfully, we stayed ahead of the spacecraft.

Going back to DM-2, Bob and Doug gave us a lot of gauge about what that event was going to be like and it would come very quickly. And I think we expected it to come fast so we were ready. And that's what I would say about the whole thing is that I expected it to be so dynamic and so challenging that the actual event was I think a little less than what I was expecting so it was enjoyable all around. Yeah, the high g loads it's a good thing the g is going sort of into your chest, almost directly into your chest as opposed to head-to-toe which is what you experience in a fighter aircraft and that makes it hard to stay conscious. So going into your chest makes it a little easier to you know keep situational awareness but it makes it hard to breathe. So focus on your breath.

The crew's experience will prove important for the next flight of their spacecraft. This will be a private mission that will fly four civilians on a pleasure ride around Earth. Funded by billionaire Jared Isaacman, Crew Dragon Endeavour will take to the skies in September for the Inspiration4 mission.