KUNOS Simulazioni has released a new update for Assetto Corsa which adds a new track, 5 cars, and several improvements and enhancements. The update will be auto-downloaded from Steam. You can view the complete changelog below.

505 Games announced a partnership with Assetto Corsa developer Kunos Simulazioni to publish the racing simulator Assetto Corsa on PS4 and Xbox One next year. 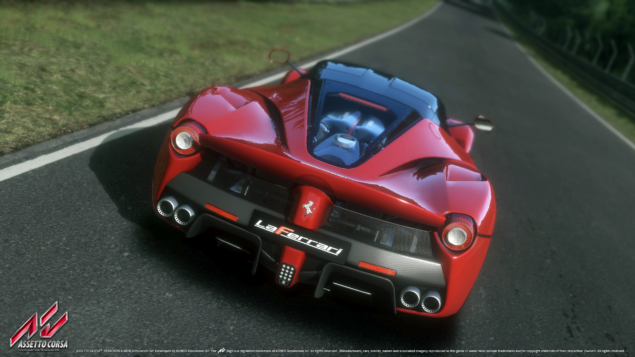 Assetto Corsa is currently available on Steam and will be making its way to the PlayStation 4 and Xbox One in 2016. We will bring you any new information on Assetto Corsa as soon as it becomes available.