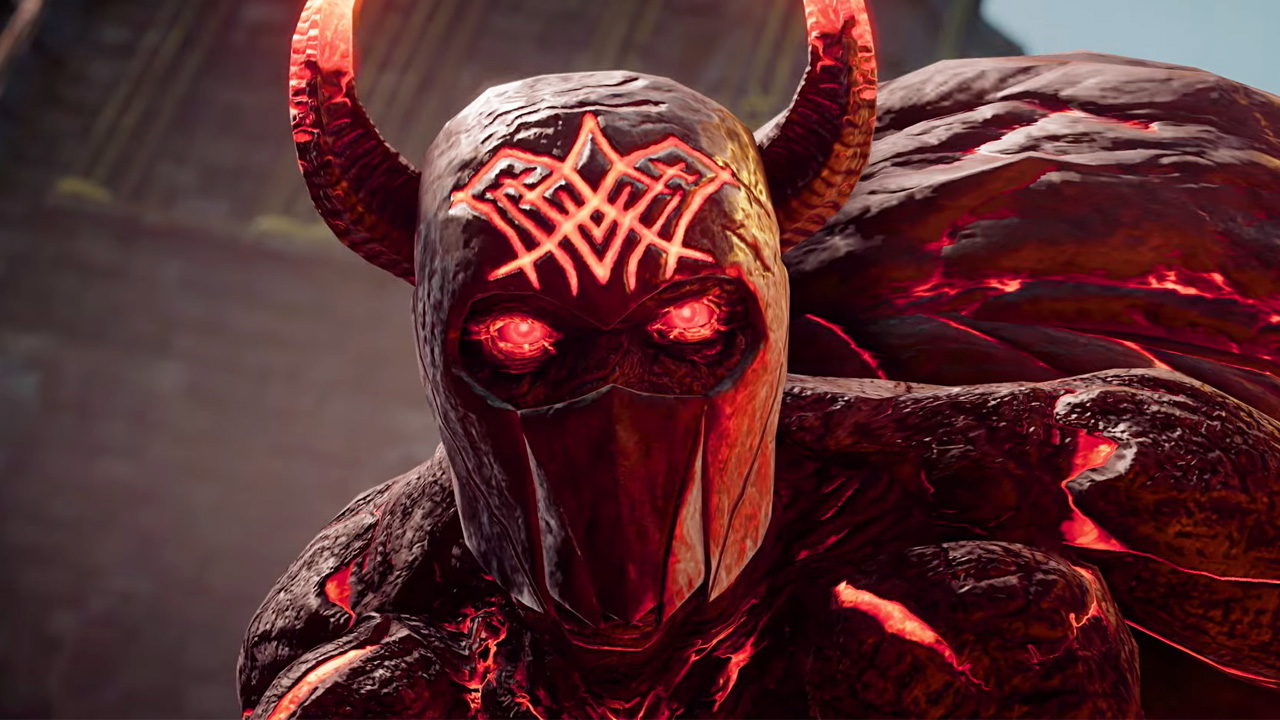 Assassin’s Creed Valhalla has received more post-launch content than any previous game in the series, with multiple content updates, including the massive Dawn of Ragnarok expansion, but developer Ubisoft Montreal isn't done yet. Valhalla is getting a full second year of content, which will including new Mastery Challenges and Tombs, as well as an all-new roguelite mode, entitled The Forgotten Saga, that will see players descending time and time again into the depths of hell. You can check out first footage of The Forgotten Saga as part of the brief Assassin’s Creed 15th Anniversary Kickoff livestream, below.

Obviously, roguelike experiences aren’t exactly hard to come by these days, but hey, The Forgotten Saga is free, so it ought to be worth checking out. Here’s a bit more detail about the mode…

Players have access to new free content in Assassin’s Creed Valhalla thanks to unprecedented Year 2 support, with the return of festivals, the Mastery Challenge Pack 2 and the Armory feature, as well as new caves to explore this fall to solve the mystery of the Tombs of the Fallen. This summer, players will also be able to take part in Odin’s rogue-lite–inspired journey to the spectacular region of Niflheim with the new game mode, The Forgotten Saga, offering a fresh take on gameplay that’s free to all Assassin's Creed Valhalla players. One last surprise awaits fans at the end of the year as the Assassin’s Creed teams will reveal the last episode of the story of Eivor as a free chapter for all players.

Finally, for those hoping for some new information about Assassin’s Creed beyond what’s going on with Valhalla, Ubisoft is promising a “very special event” detailing the future of the franchise will drop in September.