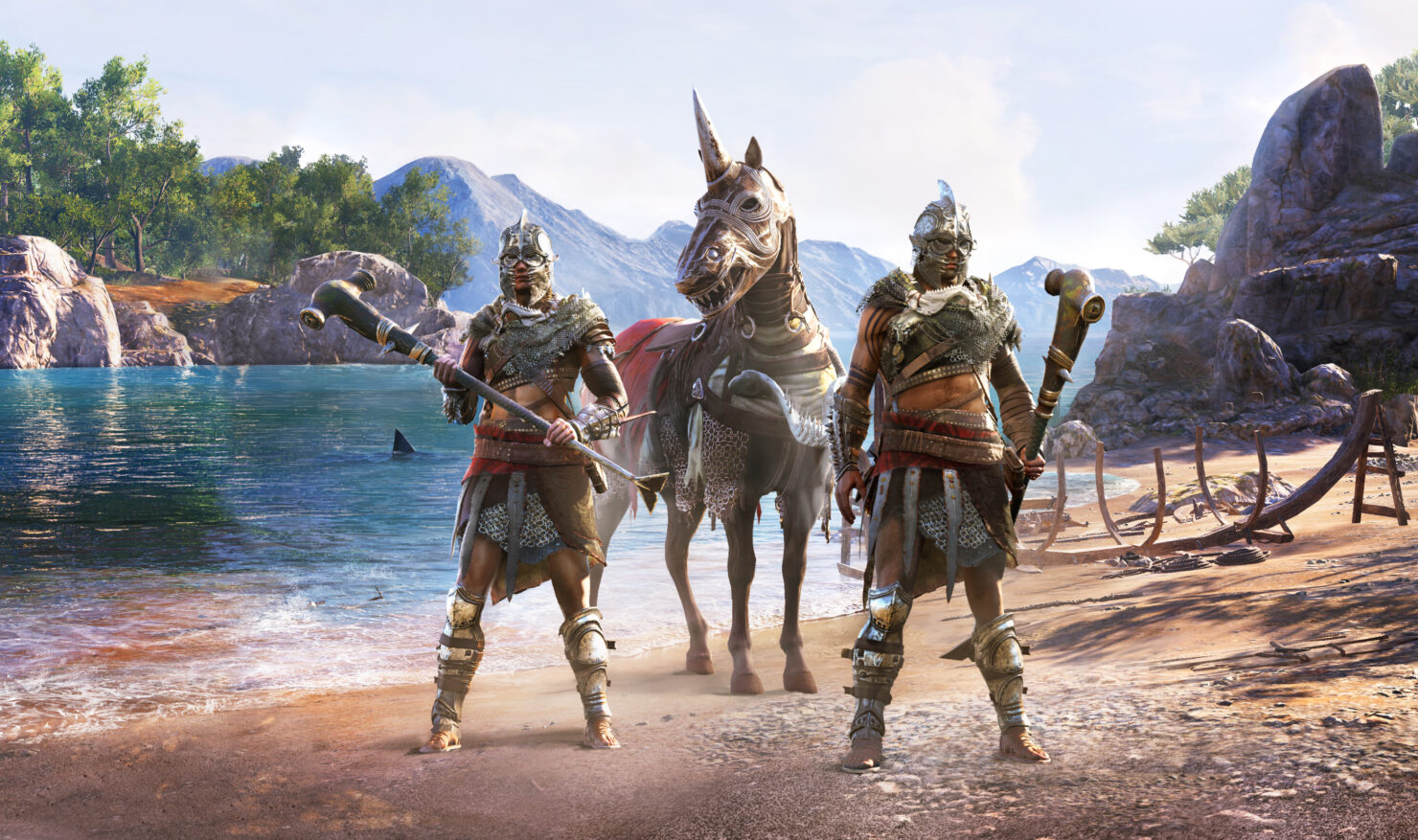 Ubisoft shared all the details on the planned Assassin's Creed Odyssey February update. These include the awaited New Game Plus mode, a level cap increase, a new episode of the 'Lost Tales of Greece' story and several new items. Check out the full lowdown below. 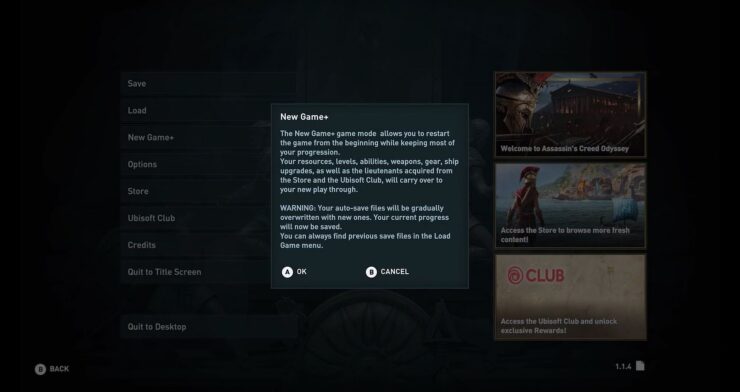 The new title update will bring to Assassin's Creed Odyssey a new feature: New Game +. It will allow players to start a new game while keeping all their hard earned gear, upgrades, abilities that they have gathered in their previous play through. Consequently, they will be able to change the choices they made and chose whether they want to play as Kassandra or Alexios.

To access the New Game + players need to complete the main Story Arc, then, a new option in the menu will allow them to copy their eligible save game as a New Game +. 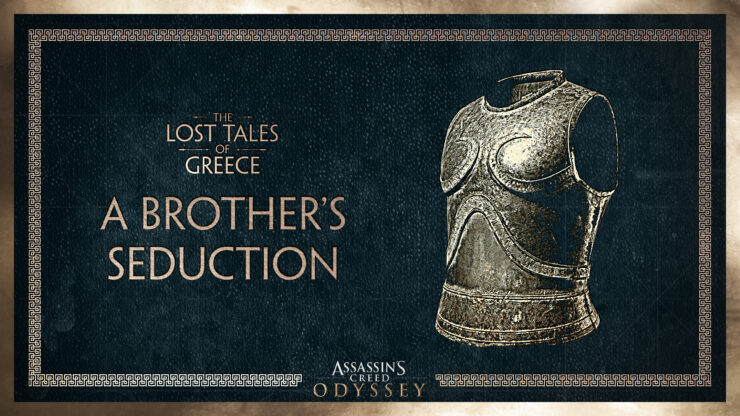 THE LOST TALES OF GREECE

The sixth episode of the free content The Lost Tales of Greece named “A Brother’s Seduction” already available. In this episode, players encounter brotherly rivalry that will create some family drama. The first quest is called “Prodigal Son’s Return”. 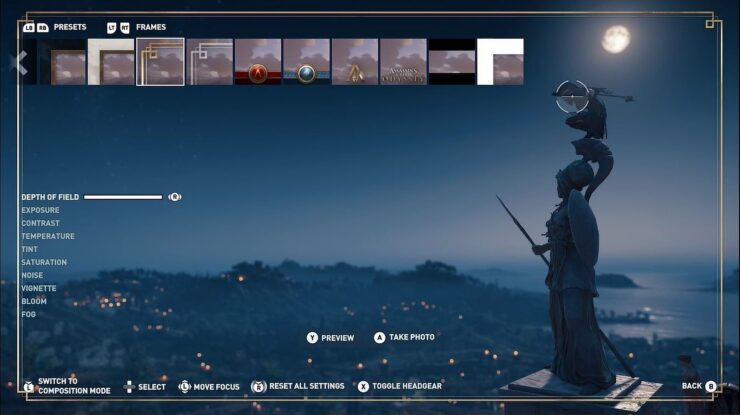 Players will be able to alter the background behind dialogue to semitransparent black and to change the subtitle size. 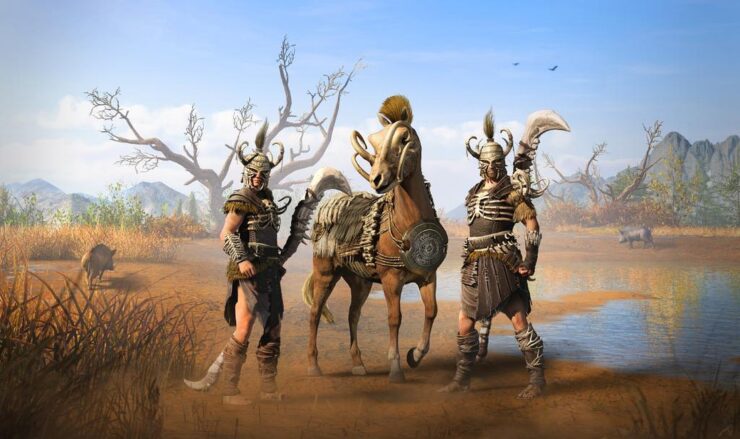 The third round of the Photo Mode Contest will start on February 21st with the new theme: Winter in Greece. Players will have a week to submit their pictures and try to win a Spartan Collector’s Edition of Assassin’s Creed Odyssey.