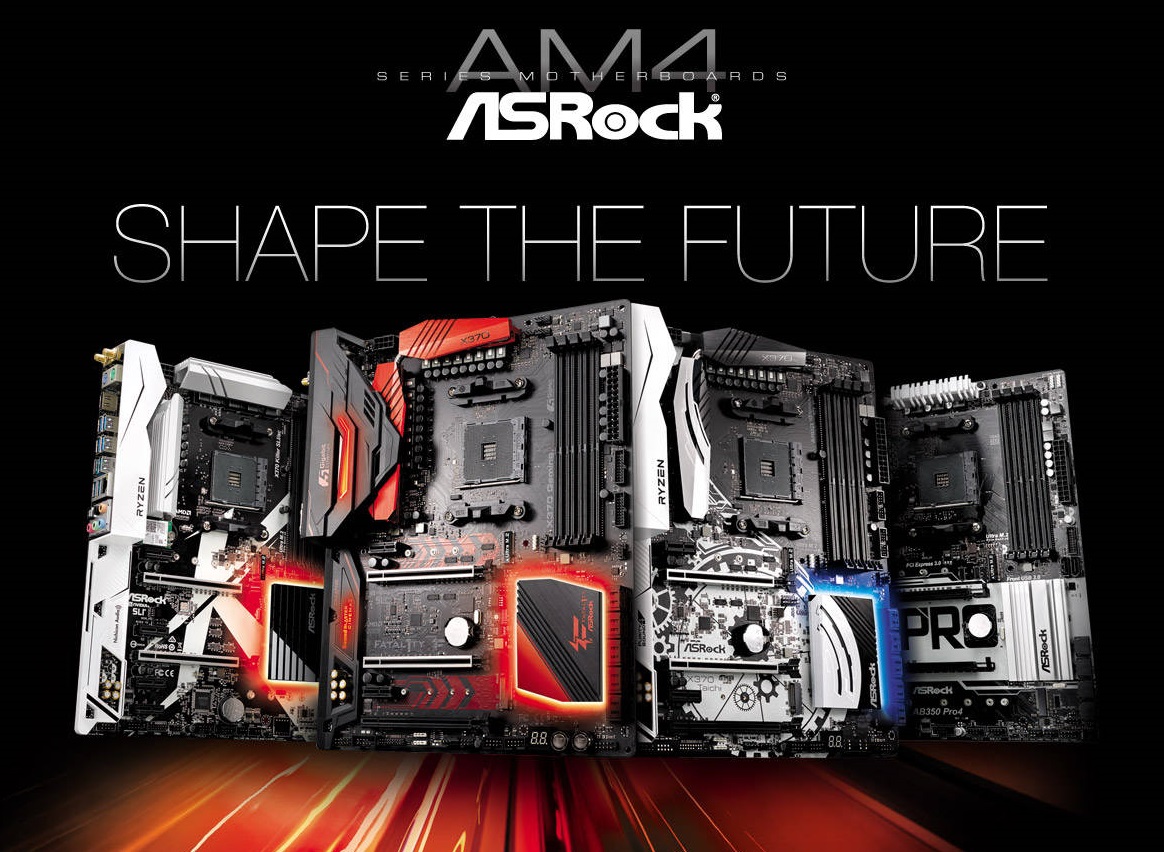 ASRock has released BETA BIOS support AMD Ryzen 5000 Desktop CPUs on its X370, B350 & A320 line of motherboards. The BIOS for each respective AMD 300-series chipset motherboard are now available to download over at HKEPC if you want to run your brand new Vermeer chip on an older motherboard.

According to HKEPC, ASRock has provided them BETA BIOS for a total of 16 X370, B350 and A320 motherboards. These motherboards date all the way back to 2017 when the first AMD Ryzen CPUs were launched so they are quite old but there are plenty of users who still own these boards and are running either 1st or 2nd Gen Ryzen CPUs on them. The site reports that there are no issues in terms of AMD Ryzen 5000 CPU support but full stability for the chips is not guaranteed.

The ASRock 300-series motherboard BETA BIOS for AMD Ryzen 5000 Desktop CPU support can be found below:

Some additional details are also mentioned such as the BETA BIOS being based on the AGESA V1.1.0.0 firmware. Now while I personally won't recommend running a high-end AMD Ryzen 5000 Desktop CPU on an older motherboard, even if it be a high-end X370 design, but a mainstream CPU such as the Ryzen 5 5600X or below can actually be a great pair for a budget setup given that the CPU operates in a stable fashion.