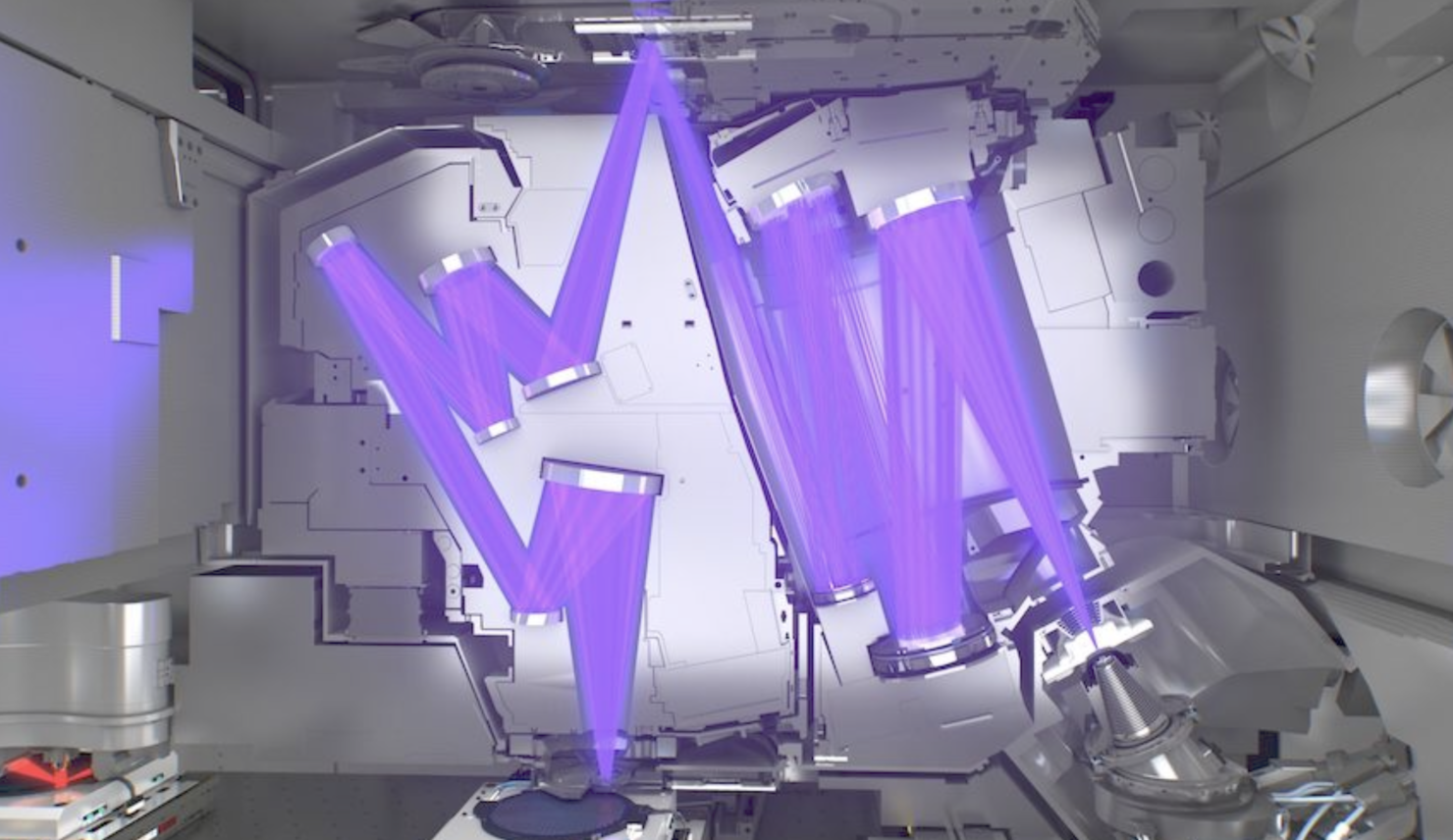 Starting in the summer of 2018, windowless Boeing 747 freight aircrafts belonging to the Dutch airline Koninklijke Luchtvaart Maatschappij N.V. (KLM) landed in Chandler, Arizona. The aircraft, which often flew in triplets from Amsterdam to Chandler, had nine boxes in each of them and the contents of these boxes were joined together to form a machine weighing 160 tons.

This machine, dubbed NXE:3350B Extreme Ultraviolet scanner is manufactured by the Dutch corporation Advanced Semiconductor Materials Lithography (ASML), and fifteen of these were destined to a facility in Chandler known as Fab 42. Fab 42 belongs to Santa Clara chip giant Intel Corporation, and the NXE:3350B scanners are the first in line from ASML that allow manufacturers to utilize the more advanced EUV lithographic processes for semiconductor fabrication.

Since then, ASML has made several advances in its EUV scanners, with the most advanced scanner coming from the company being the NXE:3400C. Now, courtesy of Reuters, a report from sources close to the White House suggests that the United States government successfully blocked Chinese efforts to source what might potentially be the 3400C's predecessor, the 3400B for semiconductor fabrication. The NXE:3400B is capable of volume production of microprocessors on the 5nm and 7nm nodes through Extreme Ultraviolet lithography. Take a look below for more details. 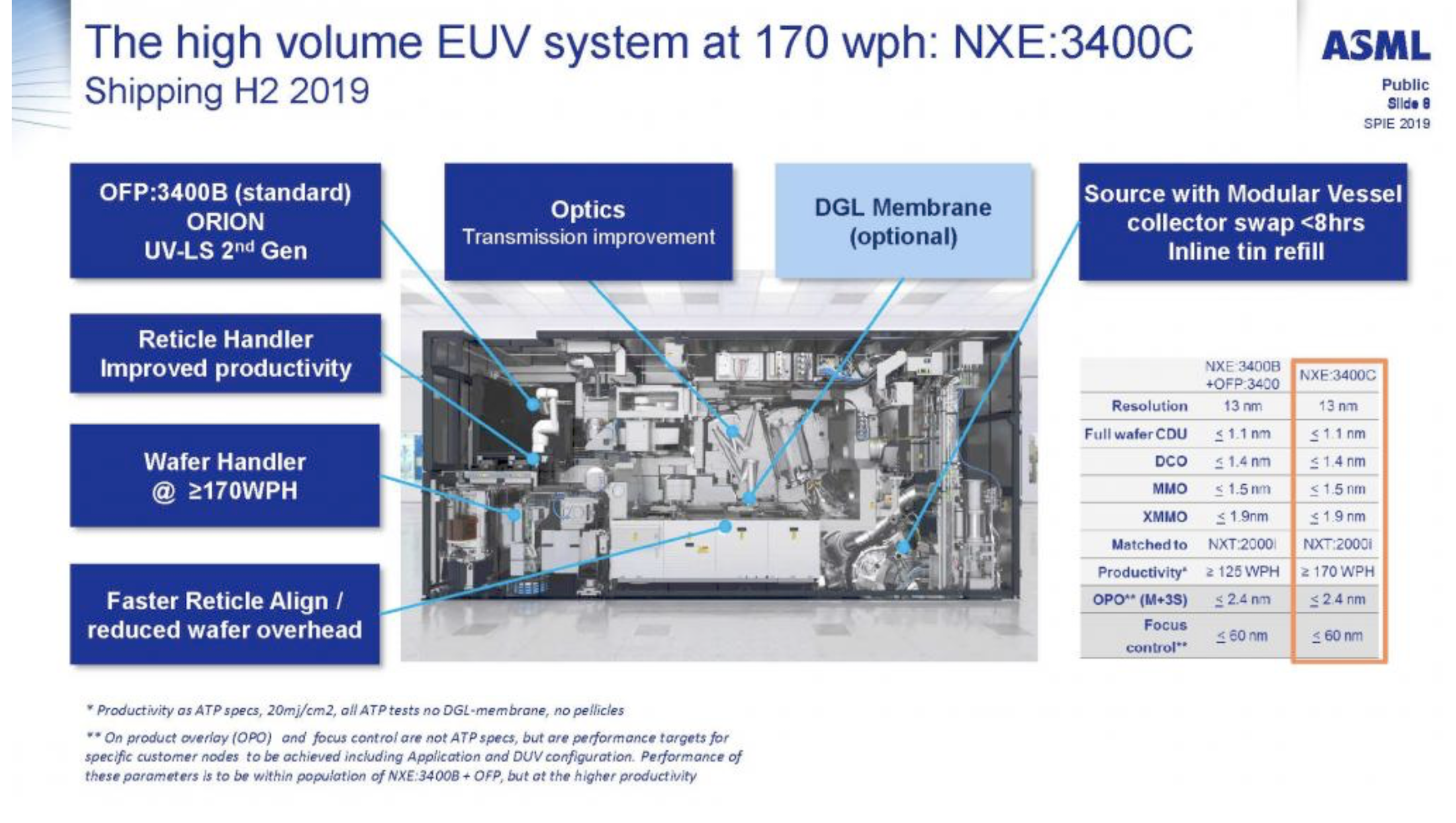 The NXE:3400C improves productivity over its predecessor.

The details of today's report claim that the U.S. government accelerated its efforts to prevent China from catching up with American, Taiwanese and South Korean semiconductor fabrication in 2018 after the Dutch government granted ASML permission to sell its high-end lithography machine to China's state-backed Semiconductor Manufacturing International Corporation (SMIC). The cost of this machine is $150 million, and the attempts made by the administration involved four rounds of talks with the Dutch government.

The tables finally tilted against the Chinese when Dutch Prime Minister Mark Rutte visited the United States last year. At the time, Deputy National Security Adviser Charles Kupperman presented the premier with an intelligence report highlighting concerns related to China catching up with America and her allies in chip manufacturing. The Trump administration's efforts came after the United States Department of Commerce determined that the machine under question featured only 20% of U.S.-origin components; as opposed to the 25% minimum threshold required for the American government to directly block the sale of such equipment to entities that it deems act contrary to American national security interests.

Secretary of State Mike Pompeo was also involved in the efforts, with Mr. Pompeo directly urging Prime Minister Rutte to block the sale. The Dutch government, it seems, captitulated to American pressure when it did not renew ASML's export license, with the machine in question not having been shipped to SMIC so far. 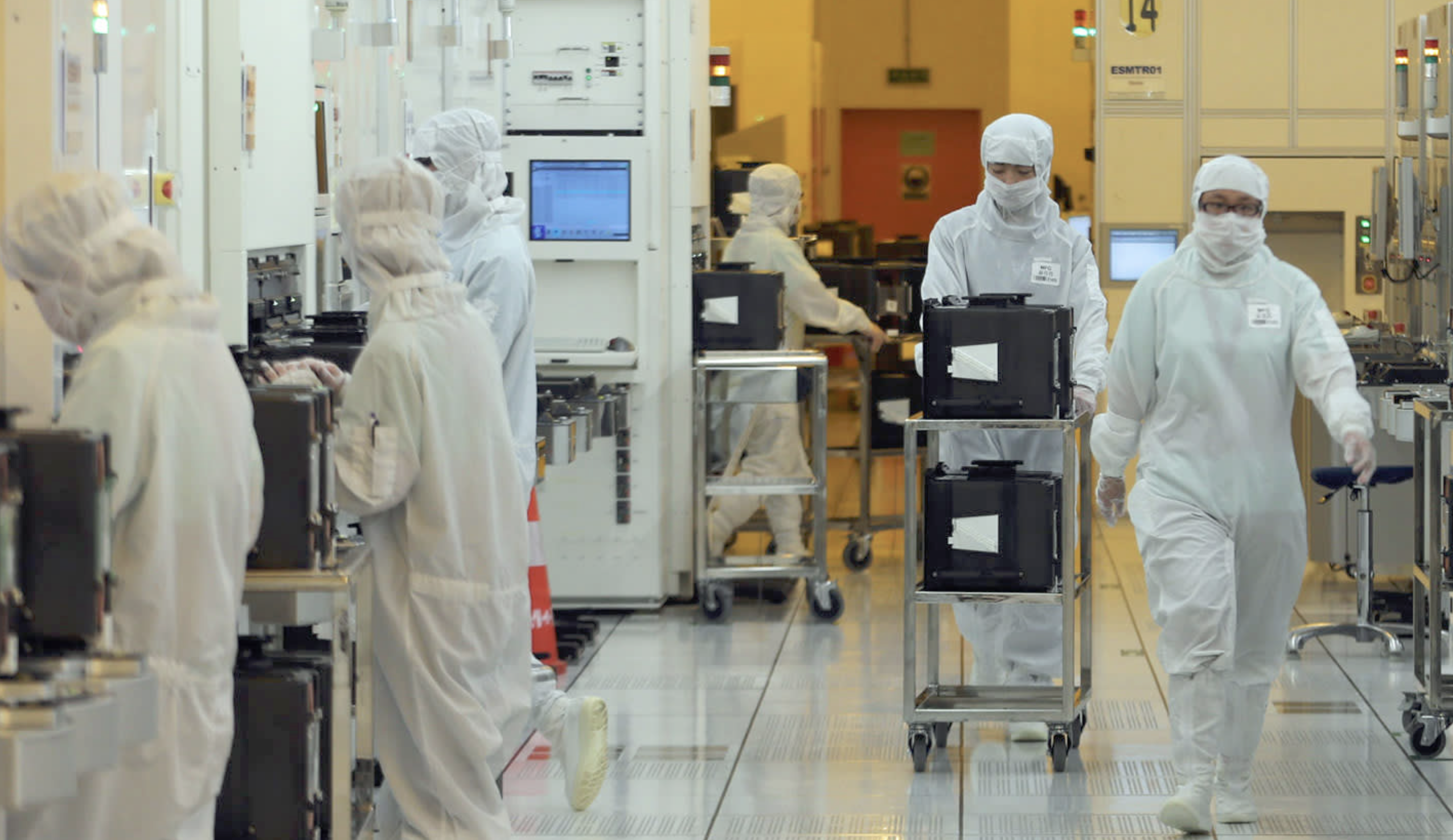 ASML anticipates that its systems using EUV will be able to produce roughly 80,000 wafer movements by the end of this year. The NXE:3400C is expected to meet the industry's needs for the next two years, until the end of 2021. ASML's latest scanner is also capable of a throughput of 170 wafers-per-hour, up from its predecessor's output of 125 wafer-per-hour. EUV adoption has exploded over the past two years as more manufacturers have started to integrate processor manufactured through the advanced lithography technique in their systems. This has resulted in a Compound Annual Growth Rate of 95% since 2016.

A key difference between the NXE:3400C and its predecessor, the NXE:3400B is the former's modularity. This enables easier cleaning and reduces maintenance time significantly by one-third (from 24 hours to eight hours). The 3400C is the latest of ASML's machines that feature Carl Zeis lens with a 0.33 Numerical Aperture (NA). A Numerical Aperture, for the uninitiated, is the representation of the width of angles at which light hits a lens. The Dutch company is expected to introduce machines with 0.55 NA in or after the year 2023. Its latest machines are capable of achieving minimum pitches of 30nm and 24nm for 7nm and 5nm semiconductor fabrication.