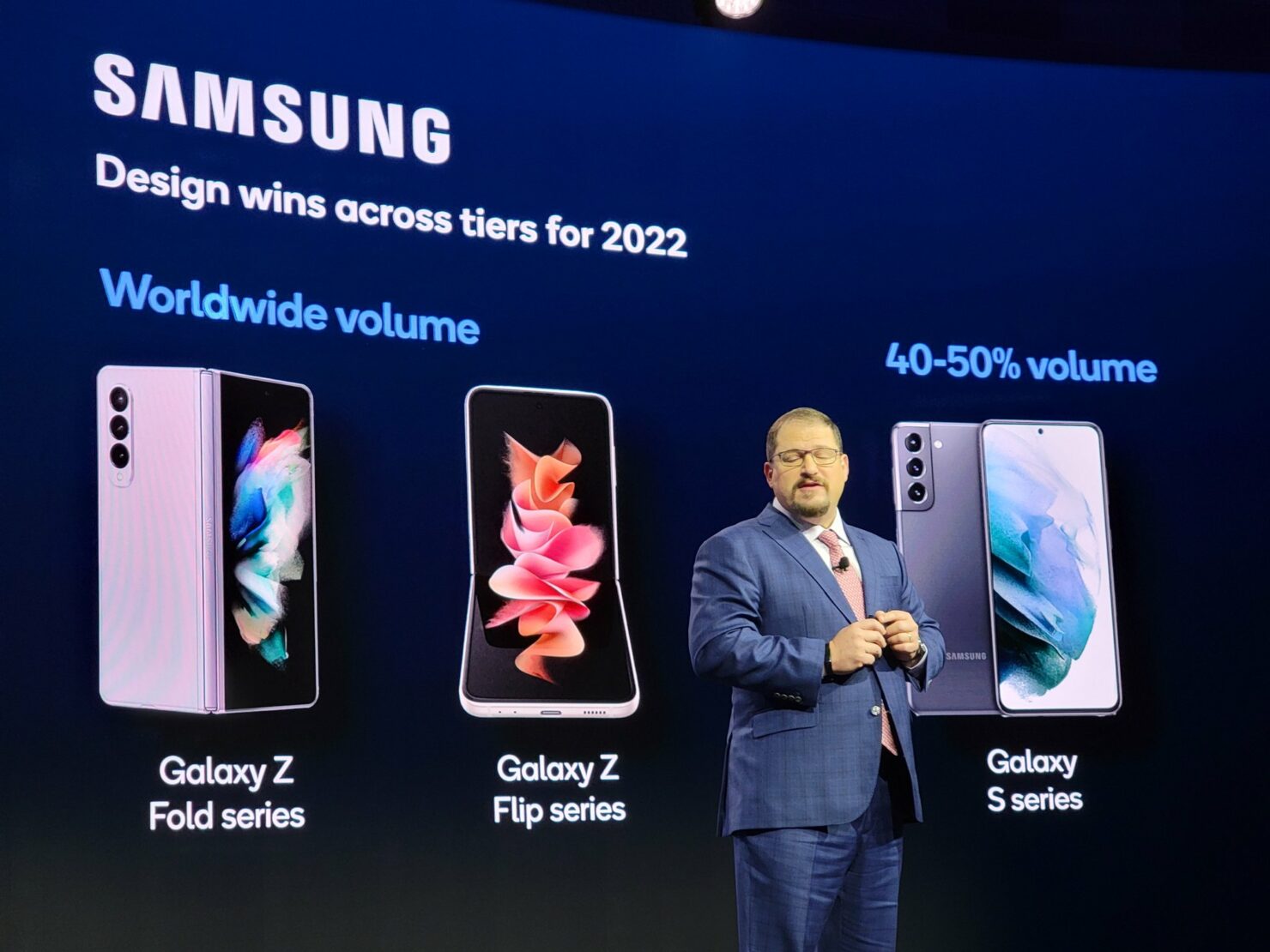 For those who are not aware, Samsung flagship devices, especially the Galaxy S series, are usually available in two variants; you are getting the international variant that is the one with Samsung's in-house Exynos chipset, and then you are getting the Snapdragon variant in a few regions. However, with the Galaxy S22 series coming early in 2022, this might be changing.

During Qualcomm's Investor Day this week, CEO Cristiano Amon took to the stage and talked about some of the goals across the industry. He did not announce any products when it came to smartphones, but he did announce some milestones for next year. The main point that he noted was that Qualcomm's Snapdragon chipsets would power up to 50% of Samsung's S series smartphones in the coming year.

Qualcomm appears to have a commitment for 40-50% of the flagship Samsung Galaxy S series phones in 2022. @Qualcomm pic.twitter.com/IL10UHPe7S

With that said, this also takes the Galaxy S21 FE into account, as it would probably be arriving in January and would be using the Snapdragon 888. However, it will not account for much because Samsung is not planning on launching the device in many regions due to the ongoing chip shortage. The same chip shortage could also be why Samsung is relying on Qualcomm for the Galaxy S22 series.

Whatever the case might be, this certainly looks like good news for many people who are waiting for the Galaxy S22 series. FOr some time, the Snapdragon processors have had the edge over the Exynos variants. So, I am looking forward to seeing how this works out.