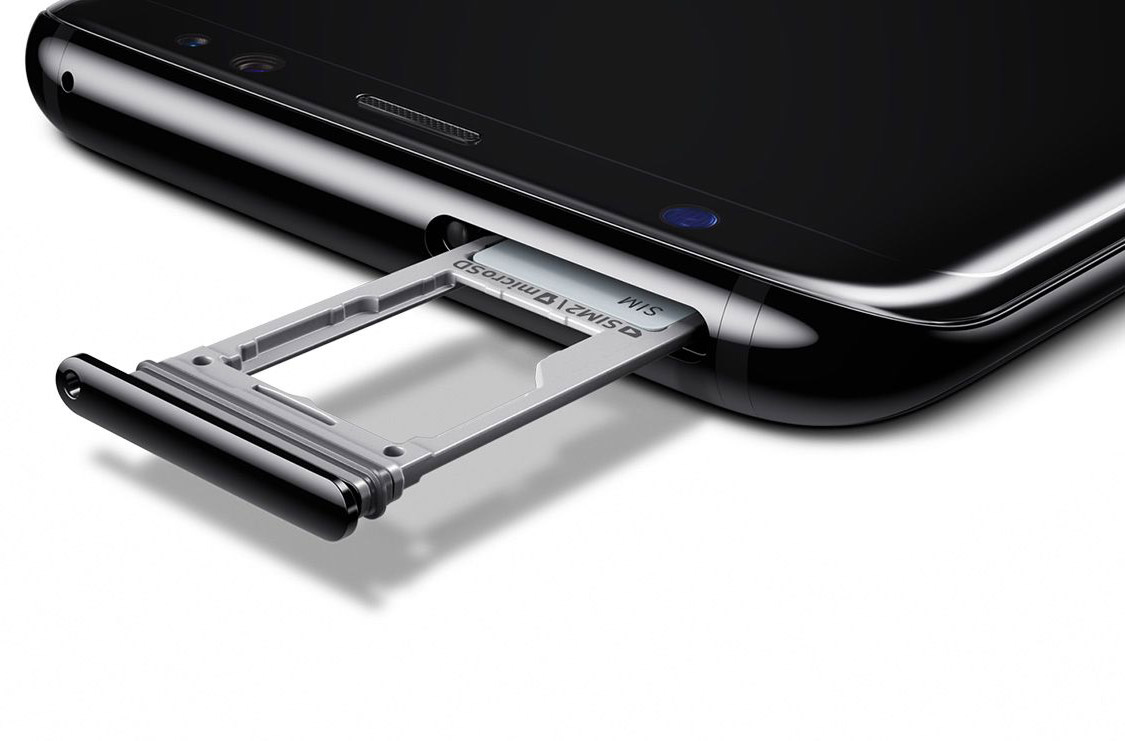 With headphone jacks being absent from devices, and manufacturers coming up with new logic board designs to push all the components together, this allows for more circuits to be soldered onto the smartphone or tablet for an additional feature or hardware upgrade. The SIM card also occupies a relatively large amount of space on the smartphone, but thanks to the ARM iSIM, manufacturers will be able to free up room to bring in more technology to their devices.

The iSIM is going to be an integrated component that is going to be built into the same chips as the processor. According to ARM, it will take up a ‘fraction of a millimeter squared’ while the nanoSIM form factor takes up 12.3 x 8.8mm in size. In addition, you also need the SIM tray and a variety of other components for the SIM card to communicate with the smartphone, which obviously takes up a lot of space in the end.

The Verge also reports that instead of paying ten cents per SIM card, ARM will allow manufacturers to save on costs and not pay more than single-digits for this implementation. However, if you think your physical SIM card is going to vanish, think again. This technology is first going to be developed for IoT then branch its way to mobile devices.

Whether or not phone carriers will be willing to accept this is the main question, which will surely be answered down the road. While manufacturers like Apple and Google have gravitated to eSIM technology found on the Apple Watch Series 3 and Pixel 2 family of devices, it might take a while for iSIM to be integrated in SoCs.

Are you willing to see your SIM disappear if it means gaining access to improved features on future smartphones and tablets? Tell us down in the comments.