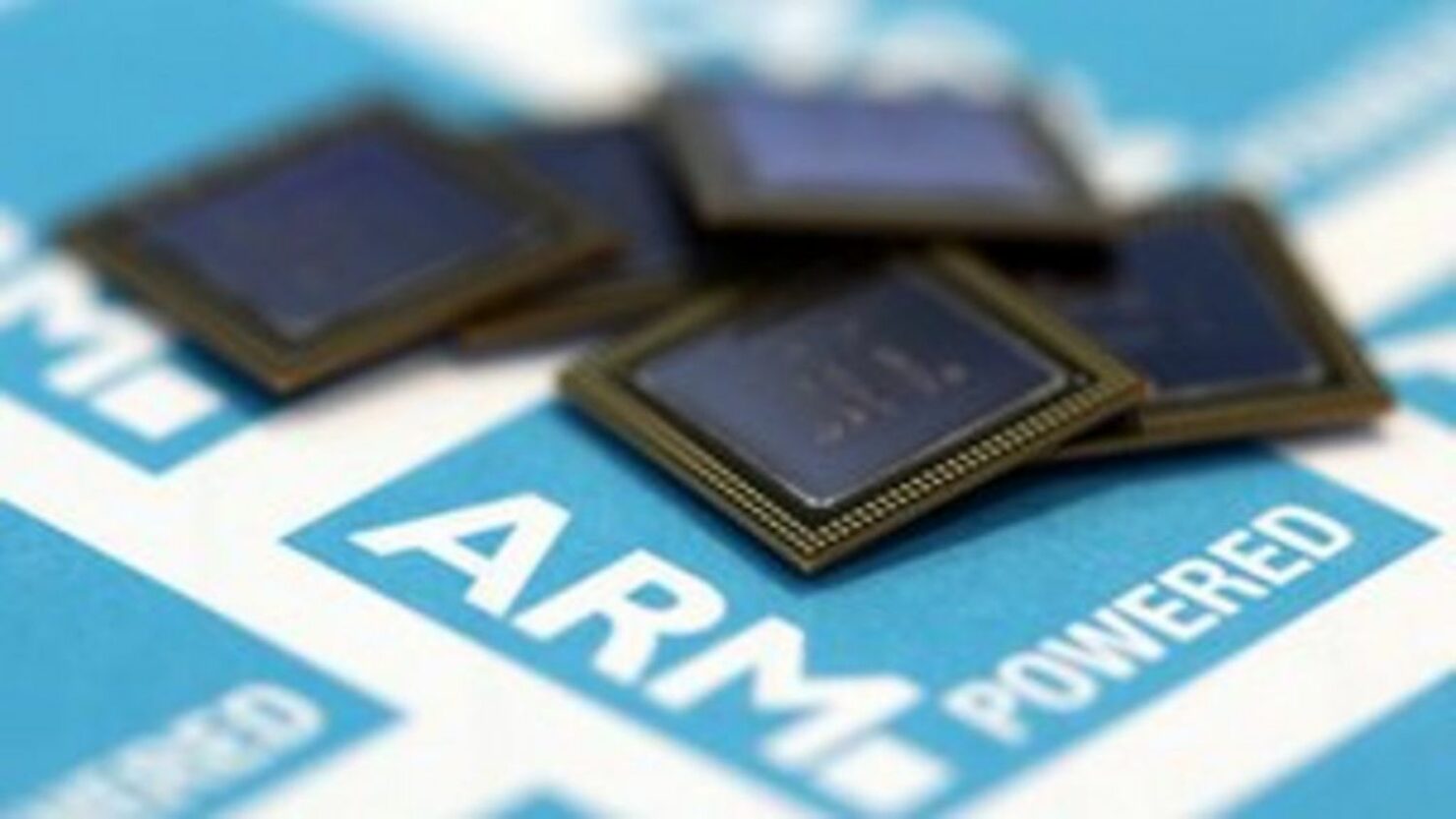 In a development that falls in line with recent U.S. efforts to bring semiconductor manufacturing inside its shores, British chip design house Arm announced yesterday that it has entered into a three-year partnership agreement with the Defence Advanced Research Projects Agency (DARPA). The announcement came as the agency wrapped off an event related to its Electronic Resurgence Initiative (ERI), which is focused on reducing reliance on internationally fabricated semiconductors..

Under the partnership, all of Arm's commercial chip design architectures and intellectual property will be available for use on DARPA projects. The duo will also collaborate on efforts such as sensors that rely on low power use for constant monitoring. At the ERI Summit yesterday, Arm's chief executive officer Simon Segars focused his discussion on devices that fall under the ambit of the Internet of Things (IoT), and the connection of these devices with next-generation 5G networks.

The ERI is a two-year-old program that followed from government concerns about the shift of chip design and innovation resources abroad, and it aims to bring together industry and academic partners to facilitate four key areas of the microelectronics industry. These areas cover developing new materials for chip fabrication, integrating multiple devices via through-silicon vias vertically, creating custom applications for chips and ensuring up-to-date knowledge of chip security and design.

Arm and DARPA also collaborate for sensors falling under the umbrella of the Near Zero Power RF and Sensor Operations (N-Zero) program. Through the initiative, Arm will provide 1,000 DARPA individuals with access to its intellectual property. The N-Zero program is dedicated to products in military use and it aims to develop sensors that can detect light, sound and motion in a low power state and remain dormant for long time periods.

The partnership is not the first that the design house has entered with the American government. In June, Arm Research was selected by DARPA to develop new chip security methodologies that increase developer leeway. Arm is one of many agency partners under the ERI program, with others such as Microsoft, who is developing field-programmable gate arrays (FPGAs) based on the open-source RISC-V instruction set architecture.

At the summit, Arm's chief executive stressed the importance of government support for researching and developing low-level chip designs for IoT sensors. He also highlighted efforts to overcome physical limitations to current lithographic techniques that make it difficult for chip manufacturers to further improve transistor density. Arm's efforts in the arena revolve around 'chiplets' that end up vertically placing memory and other components on top of each other and linking individual processes dies with each other through interconnects.

Today's partnership announcement comes as Japan's Softbank, which owns a majority stake in Arm looks to sell off its holdings in the company. One of the parties interested in acquiring the design house is the Santa Clara, California-based graphics processing unit designer NVIDIA Corporation. NVIDIA, whose products are responsible for powering major supercomputers, announced its support for Arm-based computing solutions last year, following which the GPU maker's products became compatible with all major CPU designs.

At the virtual summit, Segars also mentioned how creating standards in the IoT space will help prevent future breaches. As reported by George Leopold of Enterpriseai.com:

“Security is probably the least well-defined aspect of technology,” Segar said. “It’s a changing landscape.” With the potential for deploying billions of potentially vulnerable IoT devices, “We need standards [for] how security is expressed,” he said. “You need to define what you are secured against.”