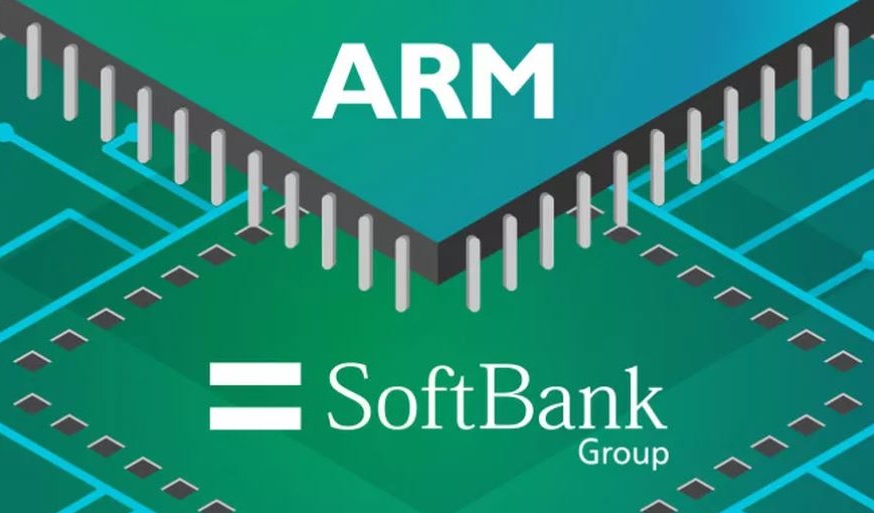 ARM, the British silicon chip designer backed by SoftBank, has become the principal prize in an escalating bidding war as more players have apparently entered the field.

As per the reporting by Nikkei Asian Review, TSMC and Foxconn – a key supplier of components to Apple – have both shown an interest in acquiring ARM. It should be noted though that the discussions are still ongoing and that ARM may end up being bought by another entity.

SoftBank representatives have purportedly approached several key players in the tech space for a possible sale of the British chip designer. To date, NVIDIA (NASDAQ:NVDA), TSMC (NYSE:TSM), Foxconn, Apple (NASDAQ:AAPL), Qualcomm (NASDAQ:QCOM), and Samsung have contemplated ARM’s acquisition. Some companies – including NVIDIA, TSMC, and Foxconn – have even received additional financial information in order to assist them in evaluating ARM’s prospects. However, as per the recent reports, Apple has stepped away from the negotiating table. Moreover, according to Reuters, Samsung has also declined to invest in ARM. This leaves NVIDIA at the forefront of the negotiating table, followed by TSMC and Foxconn.

As a refresher, ARM designs silicon chips and licenses instruction sets that govern how chips communicate. SoftBank purchased ARM Holdings in 2016 for $32 billion and hopes to earn a hefty return on its investment by either publicly listing the British chipmaker or selling it to the highest bidder. Moreover, ARM’s intellectual property is utilized by Apple, Qualcomm, Samsung, Huawei, etc. for their smartphone chips, thereby, corresponding to a market coverage of around 90 percent.

For its part, NVIDIA is interested in buying the company in its entirety rather than purchasing a stake. It does make sense for NVIDIA to pursue a takeover of ARM. After all, SoftBank has been a major investor in NVIDIA, having amassed a $4 billion stake in 2017. Nonetheless, SoftBank’s gargantuan $100 billion Vision Fund disclosed in early 2019 that the entirety of its NVIDIA stake had been liquidated.

Should TSMC succeed in acquiring ARM, it would enjoy significant synergies as both are longstanding partners. As far as Foxconn is concerned, ARM’s acquisition will allow the key iPhone supplier to diversify revenue sources and tap significant growth potential. This is all the more important as Foxconn witnessed its third consecutive decline in annual net profit in 2019.

If ARM were to be purchased, it would constitute one of the chip industry’s largest acquisitions. However, any potential deal will not be a walk in the park. Along with the usual hurdles associated with a deal of such magnitude, regulatory glare may prove to be a stumbling block. Finally, the chip designer's existing customers may try to block the acquisition or demand assurances regarding equal access to ARM’s technology.

For SoftBank, an outright sale of ARM is just one option. The Japanese tech giant is also exploring the possibility of relisting the chip designer by next year. It may also resort to selling a stake in ARM to significant bidders or a consortium of investors. Either way, SoftBank is likely to retain a residual interest in the company even after its sale or flotation.