Arkane Wasn’t Really Sure How Dishonored Would Be Received, But That Fear Is Now In The Past 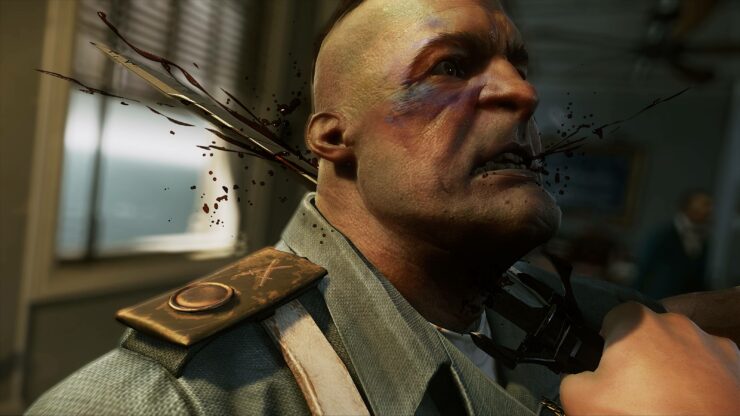 Sometimes, even developers are surprised by the level of success enjoyed by their games once they're released. Blizzard admitted as much for World of Warcraft, for instance.

Apparently, that was the case for Arkane Studios' Dishonored too. In an interview with PC Gamer,  Lead Designer Dinga Bakaba stated that the team had doubts before the game's release, though that's all in the past now with Dishonored 2.

When we made Dishonored we weren’t really sure how it’d be received. It’s weird when you say it now, but I can tell you that until the very end, when the first reviews came, we were thinking ‘maybe this industry doesn’t want this type of game’. That is now in the past, that fear. This time we approached it like ‘OK, they like what we’re doing, what we’re passionate about, how can we improve.

Truth to be told, the French development team wasn't that famous before Dishonored. While both Arx Fatalis and Dark Messiah of Might and Magic had favorable receptions, they didn't achieve true commercial success.

In 2012 they found a breakout so huge that Bethesda even entrusted them with the reimagining of Prey, announced at E3 2016 and due next year.

It will be interesting to see if and how the increased confidence gained by Arkane after the first game influenced the development of the sequel. Dishonored 2, powered by Void Engine (a modified version of id Tech 5), will launch on PC, PlayStation 4 and Xbox One on November 11 worldwide - four years and a month after the first installment.