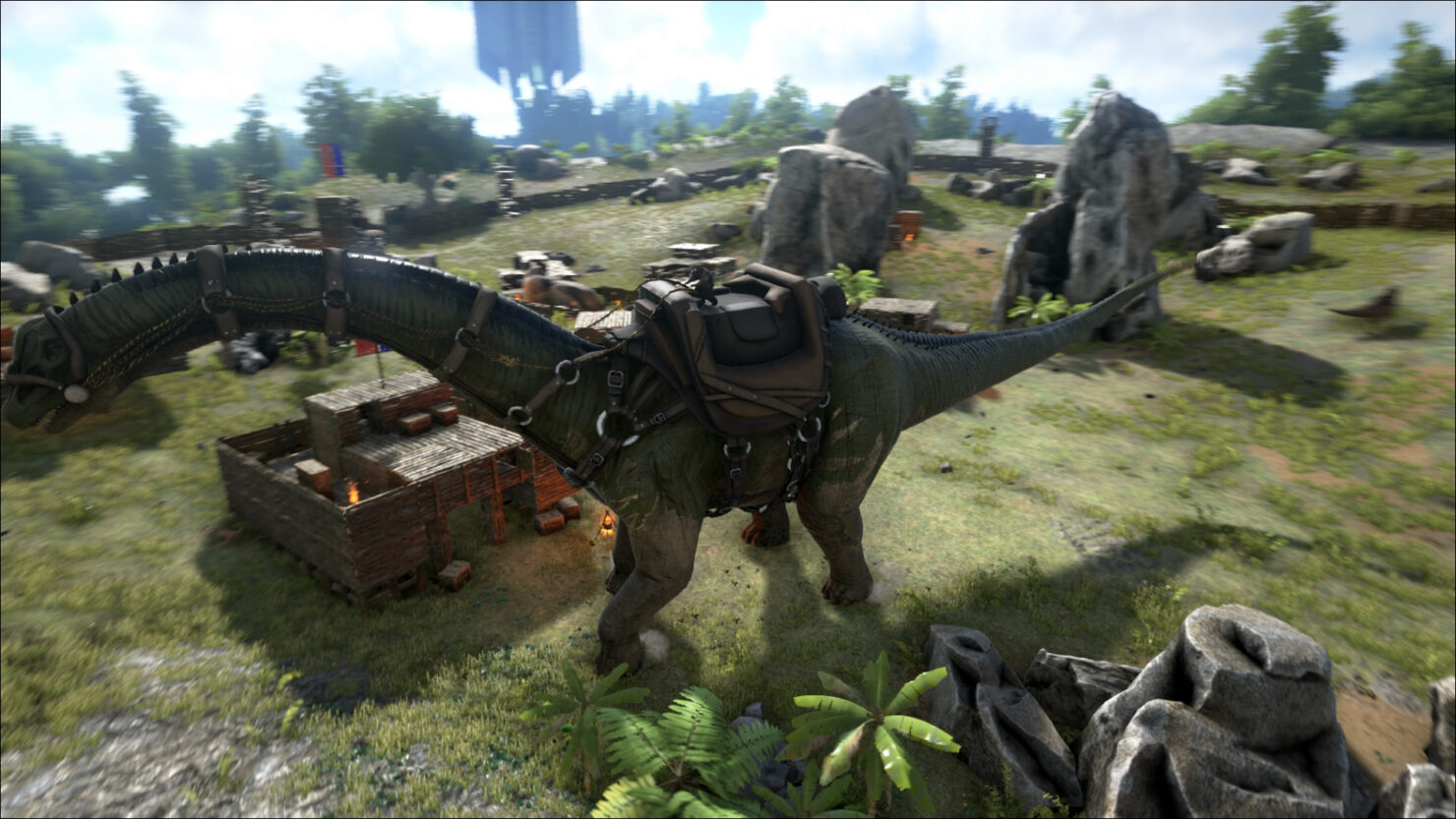 A scheduled Ark Survival Evolved Xbox One patch will boost the game’s resolution and framerate on Microsoft’s console.

At the moment of writing, Ark: Survival Evolved runs at a sub-720p resolution with the gameplay and UI rendering at around 1088×612 – a quite uncommon resolution. This is what Eurogamer’s Digital Foundry said on the matter back in January of this year:

Technologically speaking, there is a long, long way to go before this game reaches the kind of standard we expect from a major release. From a resolution perspective, we're looking at a game currently featuring a sub-720p resolution (1088x612 or somewhere in the region), which is a first for the current console generation and obviously something that needs to be improved. High contrast scenes suffer the most, but when switching to locations set in lower light conditions, the presentation does appear slightly smoother. Regardless, it's not an ideal situation, with a lot of distracting pixel-crawl attributable primarily to the lack of resolution.

Taking to Twitter, Studio Wildcard’s co-founder Jeremy Stieglitz has now announced that the next update for Ark on the Xbox One will include “full 720P 3D rendering”. This applies to the game’s world and creatures, while the game’s user interface will render at 1080P.

The game’s official patch notes don’t mention this resolution boost on Xbox One, but in the notes another interesting tidbit can be found – a 10% framerate improvement on Xbox One. From the looks of it, Studio Wildcard has worked hard to further optimize the game on Xbox One. Several months ago, the studio released a patch that improved that game's performance on Xbox One as well.