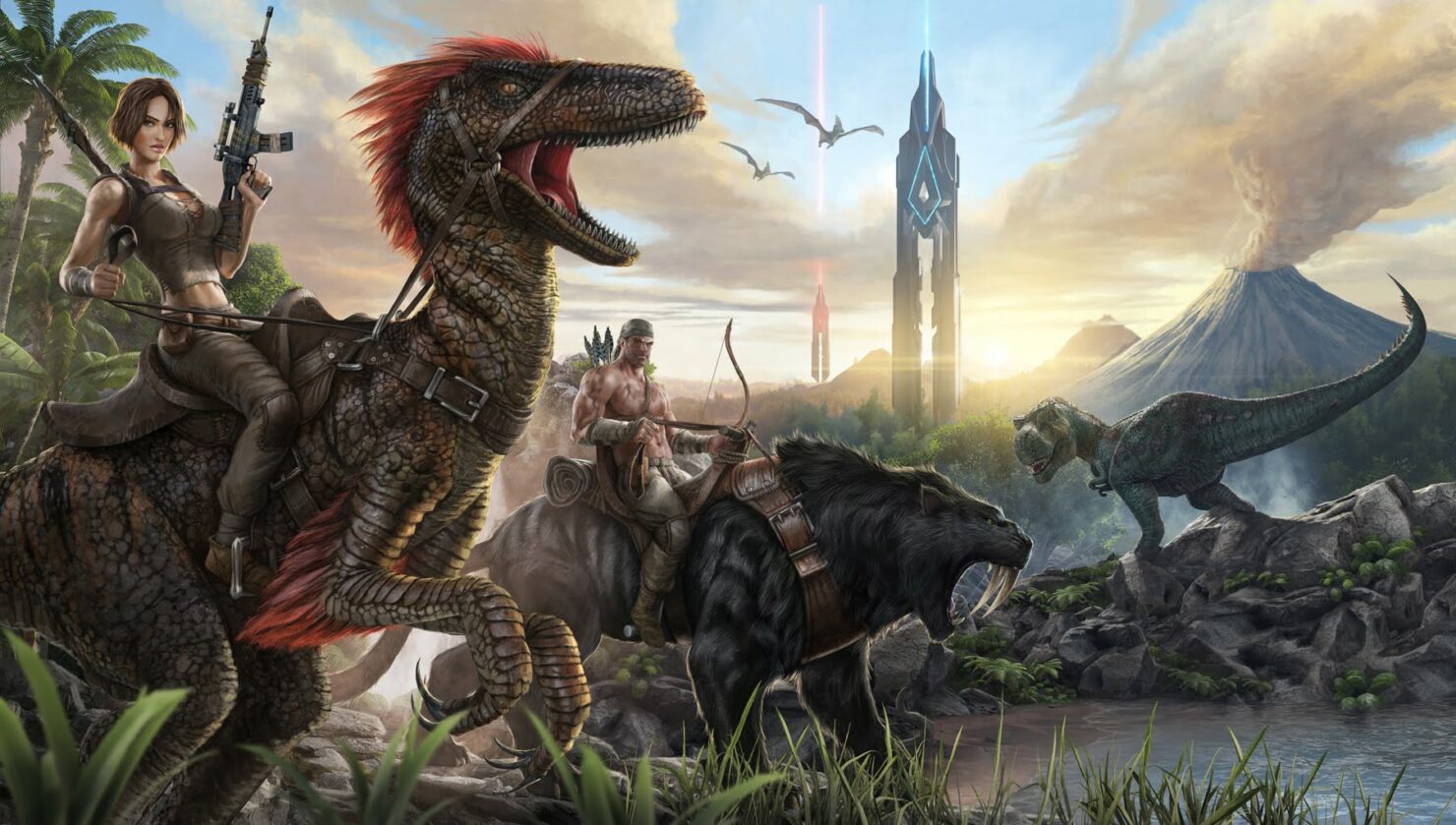 The action-adventure survival video game ARK Survival Evolved now has support for NVIDIA’s Ansel in-game photography tool, and there are other things supported now that you’ll be brought up to speed on.

NVIDIA Ansel will gives gamers a lot more room when it comes capturing a unique moment while playing the game, and this is done by removing the restrictions that had tied you down to before. Now, it provides you with a free-roaming camera that can easily be modified with as simple as the click of a mouse and you can be on your merry way to adding filters, adjusting contrast, and several other in-depth additions that will deliver a large degree of differences in your captured images.

At this current time, NVIDIA Ansel also provides support to snap images resolutions that are higher than your monitor’s maximum resolution. What this means in simple terms is that a 4K screenshot will no longer require you to possess a 4K monitor to carry out the action. That being said, NVIDIA Ansel is giving freedom to gamers to take images that are up to 63,360 x 35,640 in size. The crux of the feature has been provided below: 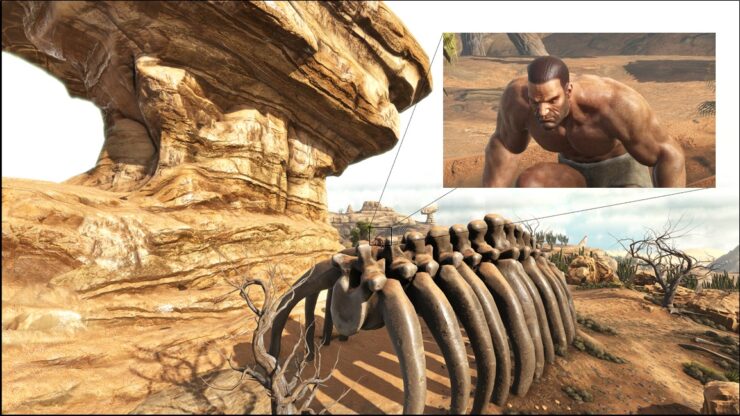 To capture your own unique ARK: Survival Evolved screenshots using NVIDIA Ansel, follow the instructions given at the bottom:

What do you think about this latest support? Let us know your thoughts right away.