Early Access Version of Ark: Survival Evolved is Not Coming to PlayStation 4 Because Sony Won’t Allow it, Dev Says 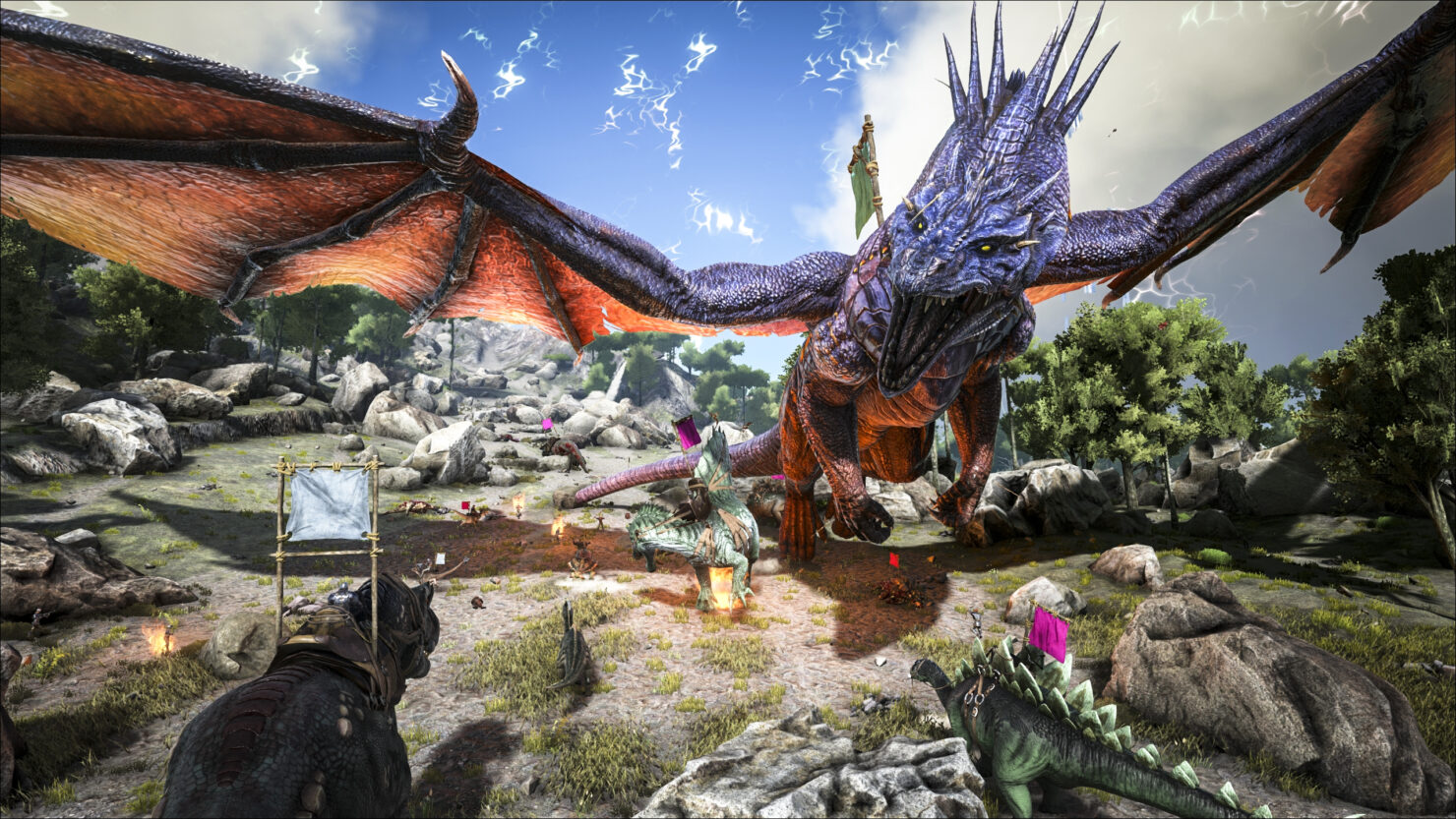 While developer Studio Wildcard is working to put together and burnish ARK: Survival Evolved for a proper release later this year, PC and Xbox One players are spending hours enjoying all the fun that the action-adventure survival game has to offer via early access. PlayStation 4 owners, however, aren’t getting any of the dinosaur action, and that is because Sony is not allowing an early access release of the game. The platform holder, according to the developer, doesn’t want the game on PlayStation 4 until the final retail version is ready.

Sony Doesn't Want Ark: Survival Evolved on PlayStation 4 Until the Development Work on the Game is Complete

ARK: Survival of the Fittest, a standalone PVP-focused offshoot of Ark: Survival Evolved was released about a year ago. Studio Wildcard had plans to release the spin-off on PlayStation 4 at the end of July, but that changed recently when the developer decided to fold the competitive multiplayer game back into the main game. Expectations were that now the studio won’t take long to release its popular dinosaur survival game on PlayStation 4, but as it turns out, that is not happening. Sony only wants the game on its platform once the development work is finished. Speaking on the game's official forums, the studio said:

“As for the PS4 Release of Ark: Survival Evolved, it is currently up to Sony. We’ve been informed that we can’t release the game on this platform until it has been finished. We would like nothing more than to make Ark available on PS4 as soon as possible, as we already have an awesome PS4 version of the game running internally. If you would like to see it sooner, please let Sony know, as it’s unfortunately not our decision.”

Sony has so far not given a reason behind the decision to block the early access version of Ark: Survival Evolved from releasing on PlayStation 4. It could be due to the fact that the PlayStation 4 doesn’t have a program like PC and Xbox One that allows player to try out games while they are still in development. The console, however, has still received a few games early. One such game is 7 Days to Die, which is still listed as a Early Access title on Steam, but is available on PlayStation 4.

Ark: Survival Evolved is expected to release in full later this year. The game started off as a PC-exclusive title, released through Steam Early Access last year in June. Studio Wildcard later released the survival adventure on Xbox One through Microsoft’s Xbox Game Preview program. Despite still being in development, the game has sold 5.5 million copies in total; 4 million on PC and 1.5 million on Xbox One.