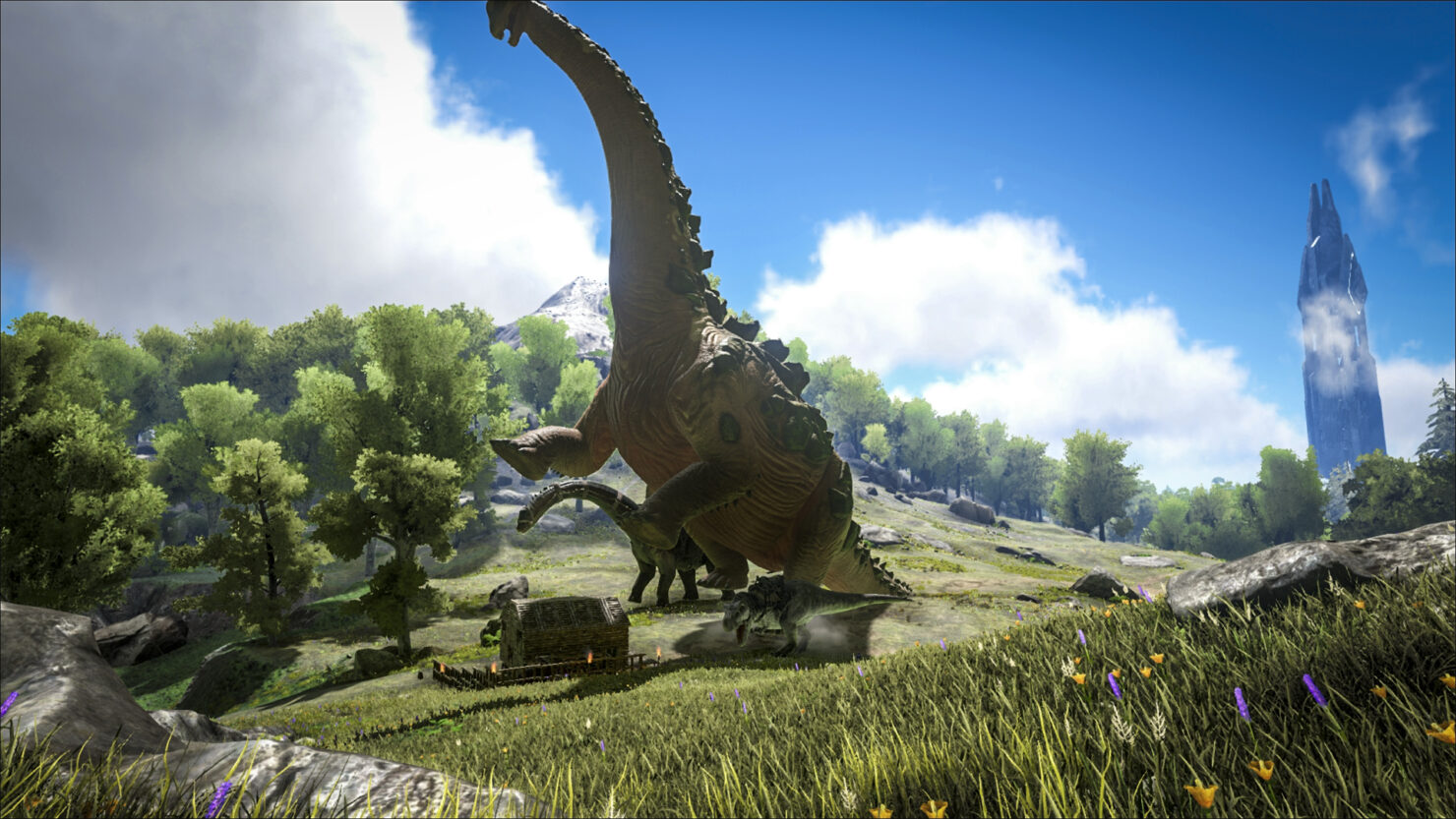 It's been a full year since Studio Wildcard released ARK: Survival Evolved on Steam Early Access. The game turned out to be very successful for the team, with over 3 million owners currently tracked by SteamSpy while player count on Xbox One Game Preview has been through the roof.

However, the original launch date was June 2016 and it was missed - we first reported on that three months ago, when the scheduled release date was suddenly removed from the game's press releases. At E3 2016, Kai Powell was able to speak with Studio Wildcard's Co-Founder and Co-Creative Director Jesse Rapczak who confirmed that Studio Wildcard is now targeting a full release for the Winter season. This will be a simultaneous launch on PC, PlayStation 4 and Xbox One.

We're still shooting for a Winter launch. We don't know the final date yet as it depends on certification, we are still planning to launch simultaneously on all platforms.

We had also noticed that there had been no talk for quite some time about the PlayStation VR version of ARK: Survival Evolved. Apparently it's still coming, and the developer will announce more information on it in the next months.

We haven't really changed our plans for PSVR, we're still planning to do that. We should be announcing some stuff pretty soon, with PSVR getting close to launch. We definitely want to be part of all the good stuff happening there.

Check back soon for our full interview with Jesse Rapczak on ARK: Survival Evolved.