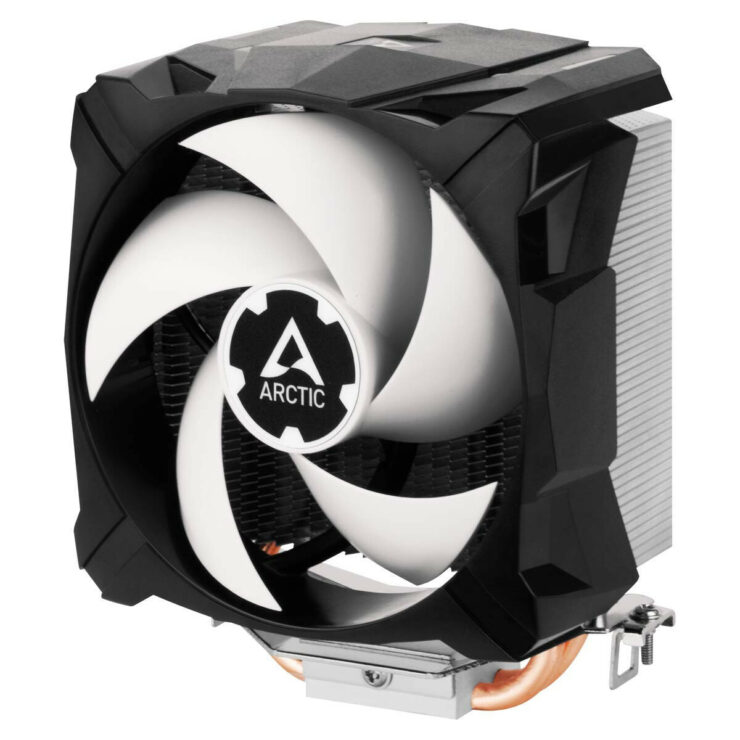 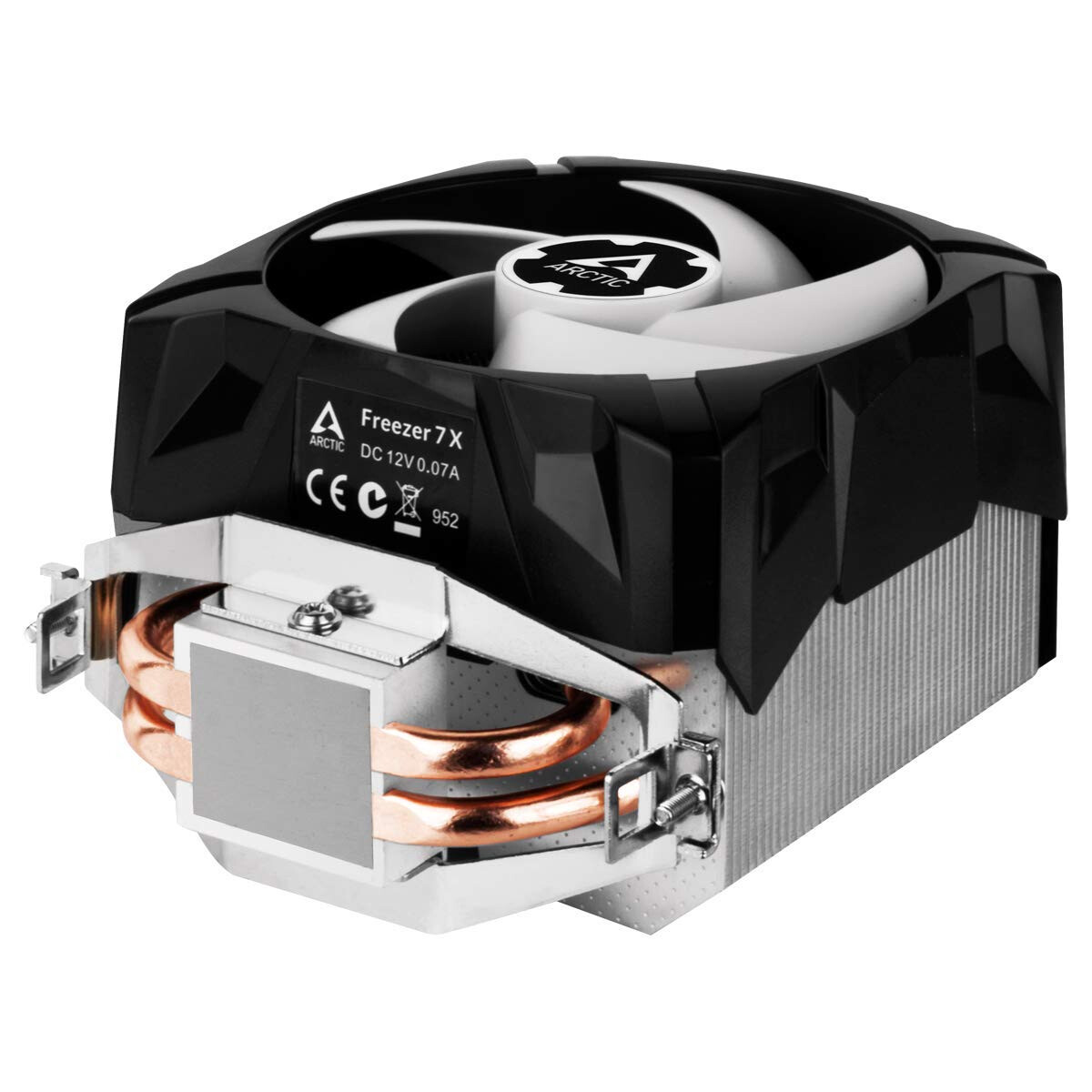 With the low price tag of just $19.99 and this CPU cooler offers support for both Intel's and AMD's popular CPU sockets.