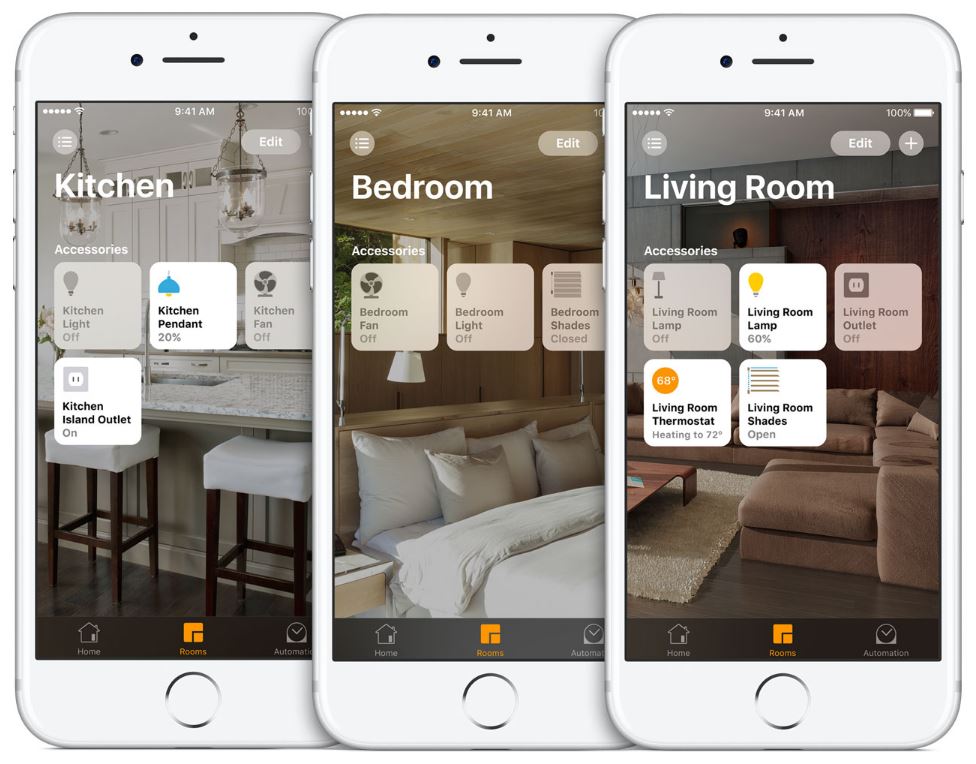 Apple is keen to market its products and services extensively. Seemingly, Apple has released a new promo video that highlights what its Home app is capable of in iOS 10. The video is 45 seconds long and it shows various aspects of the app in iOS 10. Apple's new video was released on the HomeKit web page. The video will be released on YouTube as well, so do keep a look out if you're interested. Let's see some more details on the subject.

As we have mentioned earlier, the  video shows a lot about the company's Home app in iOS 10. To begin with, you would see a woman making use of Siri conjoined with new HomeKit features introduced in iOS 10. Apple has updated the HomeKit web page to categorize in a better way. Moreover, it displays numerous HomeKit features as well as promote accessories compatible with HomeKit. If you're interested, you can check out the details that Apple has added of various features of the new Home app in iOS 10.

We can see how the woman is using the Home app to control lights and switch to different ambiance depending on the time of the day. In addition to this, it is also showcased that the Home app is also able to play movies on the Apple TV 4 as well as controlling the thermostat temperature. The Home app in iOS 10 very capable and the new promo video by the company clearly shows that. All of the tasks shown in the video can be easily performed via a few taps on the iPhone. Moreover, voice commands can also be used to initiate tasks.

With the Home app, you can easily and securely control all your HomeKit accessories. Ask Siri to turn off the lights from your iPhone. See who’s at the front door on your iPad. And even control things remotely with the help of Apple TV. The Home app makes all your connected devices work harder — and smarter — for you.

Apple continues to make people aware about the capabilities of the Apple TV as a HomeKit hub which is responsible to control the smart home devices in their homes from anywhere. If you want to begin using the company's home automation HomeKit, be sure to visit the updated page from Apple.