If you bought a 12-inch Retina MacBook from Apple and happen to get a faulty USB-C cable along with it, then Apple will generously replace it, all thanks to its newly launched program. 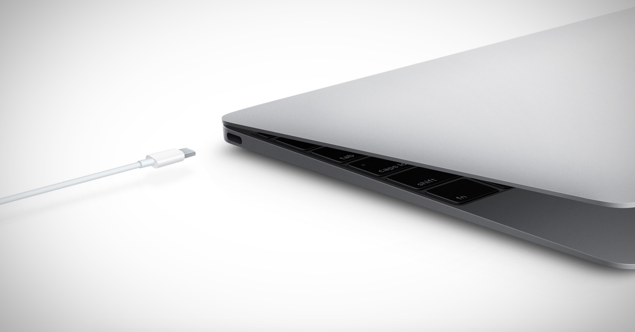 Your 12-inch MacBook's USB-C Cable Might Be Broken, And Apple Will Replace It For Free

According to Apple, the USB-C shipped with your MacBook might be faulty due to a design issue, and the company will replace it absolutely free of cost, provided you happen to have a faulty cable in the first place.

A limited number of Apple USB-C charge cables that were included with MacBook computers through June 2015 may fail due to a design issue. As a result, your MacBook may not charge or only charge intermittently when it’s connected to a power adapter with an affected cable.

For MacBook owners who provided a valid mailing address during the product registration process or Apple Online Store purchase, Apple will send you a new cable by the end of February 2016.

Apple requires your 12-inch MacBook's serial number in order to confirm eligibility as well, and you can hop right into the whole program by clicking on this link.

We highly recommend that you get a replacement immediately if you fulfill the requirements as a damaged cable might eventually end up causing harm to your MacBook as well. After all, the 12-inch Retina MacBook is an expensive piece of hardware, and it's good practice to keep things as pristine as possible during usage. And what better way to maintain that by getting a free replacement from Apple itself.

While Apple's USB-C cable lives not the 'expensive' side of the spectrum, and users will be more inclined towards buying cheaper alternatives from places like Amazon, we on the other hand recommend that you do not do so, as cheaper cables can do more harm than good.

A few saved bucks on a cheaper cable versus a damaged notebook is not worth it.