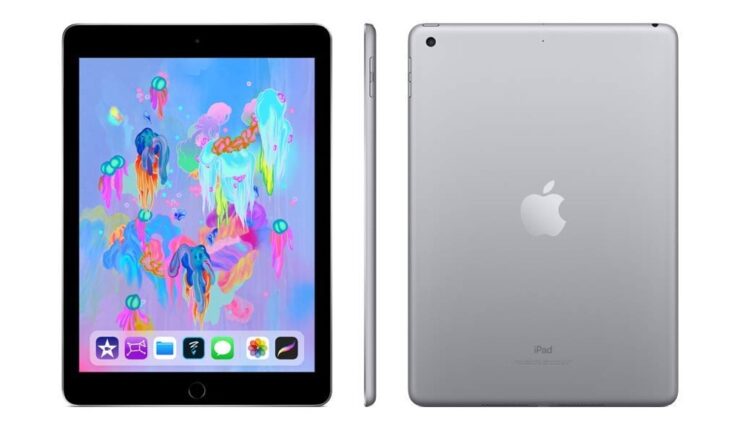 This is a hot deal for those who want to bring some iPad hardware into their lives as the sixth-generation iPad from Apple is discounted to just $249.99 today.

When it comes to tablets, nothing beats the iPad thanks to the wide array of apps available along with wonderful hardware that just works. But at times, the iPad may cost a lot of money for a lot of people, especially those looking for a good reason to upgrade. After all, the shelf life of the hardware is insane but one might only jump onboard the latest and greatest only when there's a huge incentive involved.

If you're looking for an incentive, then Apple has one. A pretty big one.

What looks like a limited time deal only, the latest 9.7-inch iPad from Apple is discounted to a measly price of just $249.99, down from its usual $329 MSRP. Now, that's a really, really good deal, given that this iPad is the one that has support for the first-generation Apple Pencil, making it a great tool for the creatives among us. That's not all, you also get an A10 Fusion chip under the hood which is the best in class at this price point. 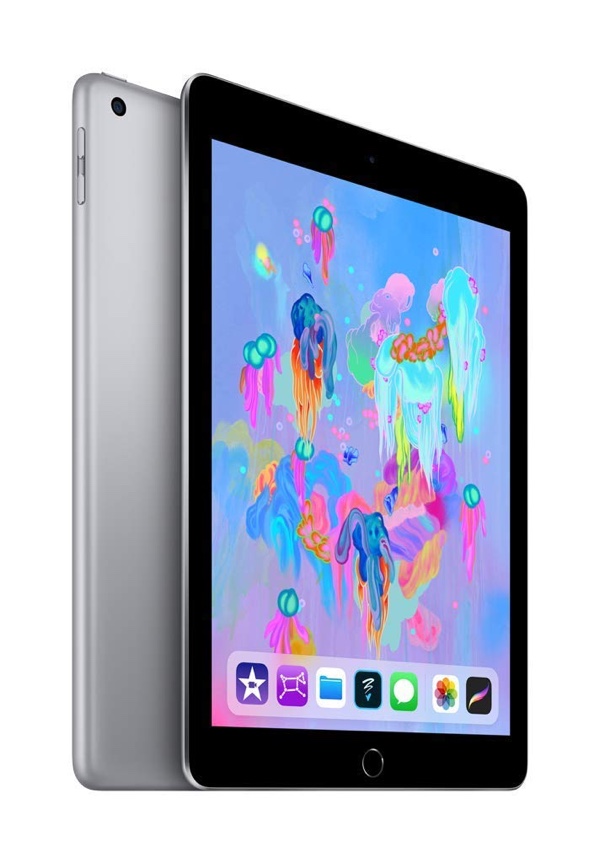 You also get solid WiFi connectivity along with 32GB of storage option which should serve as plenty for a lot of users out there. Things are topped off with a gorgeous Retina display, Touch ID for authentication and payments, 10 hours of battery life and Bluetooth 4.2.

If you are interested in this deal then simply head over to the link below. There's no telling when this offer will expire, and if it does, you'll end up paying the full $329 price which Apple lists on its own website.

You certainly don't want to do that, do you?