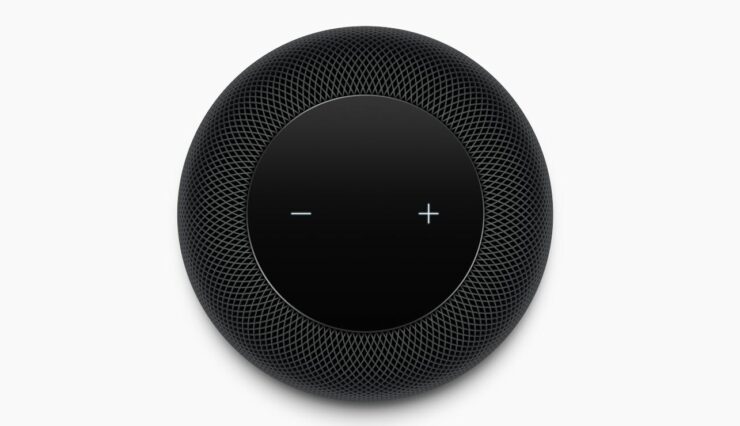 Apple's HomePod smart speaker recently went up for pre-orders in the United States, United Kingdom, and Australia. It wouldn't be wrong to say that the speaker houses advanced technology on the inside that not many of the competitors are offering. Needless to say, the speaker will deliver powerful audio with immense attention to quality. If you order your HomePod today, the deliveries will be commenced from February 9. While a lot is known about the smart speaker, there's still something that Apple has not shed light on. So let's dive in to see some more details on what will be part of the shipment.

HomePod Will Include A 2 Meter-Long, User Replaceable Power Cable In The Box

According to an Apple support representative, it has come to know that the HomePod will indeed feature a detachable, user replaceable 2 meter-long power cord out of the box. This will mean that Apple should be listing the cable cord as an item in the box if it is separate from the HomePod itself.

In some of the pictures of HomePod from Apple, it can be seen that the HomePod featured an attached cable on the inside of the smart speaker. If this was the case, the cable cord could not be removed from the unit itself. With that said, some users had taken a note of it and were worried that any damage to the cable would incur an extra cost of repair on the entire unit.

So how is the cable cord attached to the HomePod smart speaker? The case and the cable are removable and user replaceable and the cable cord is colored to match the color of the smart speaker. As of now, the Apple Store does not detail any accessories related to the HomePod speaker. In addition to this, the price of the cable is not known at the moment as well. Probably in the near future, we will hear more details on the subject.

The HomePod is a pretty interesting device, recent findings on the speaker details that it will shift to low power mode if left alone or inactive for 8 minutes. It will use less energy, thereby saving battery life and much more. However, the speaker would remain active in terms of listening to user commands. There will be more to the story, so be sure to stay tuned in for more.

This is all for now, folks. What are your thoughts on the user-replaceable cable cord? Share your views with us in the comments.