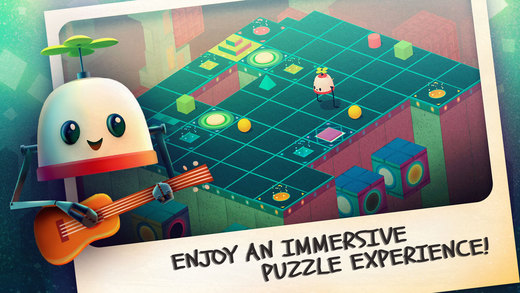 Every week on Thursday, Apple updates its free App of the Week promotion with a new app or game. This week, the company has decided to free an intriguing popular puzzler called Roofbot: Puzzler On The Roof. This means that for the next seven days, you will be able get your hands on the App of the Week for free. The game is available for free on both the iPhone and iPad. Let's see some more details on Roofbot: Puzzler On The Roof.

Roofbot: Puzzler On The Roof Is Apple's Free App  Of The Week

Normally, Roofbot: Puzzler On The Roof is priced at $3, so if you're willing to save some extra bucks, be sure to download the game before next Thursday. If you don't, the game would return to its original price. About the game, players are asked to guide Roofie, the main character, through the rooftops. It's not as easy as it sounds. You will have to get the right color energy balls into their desired slots in order to solve the puzzle. In addition to this, there's another twist that the architecture can change at a moment's notice. 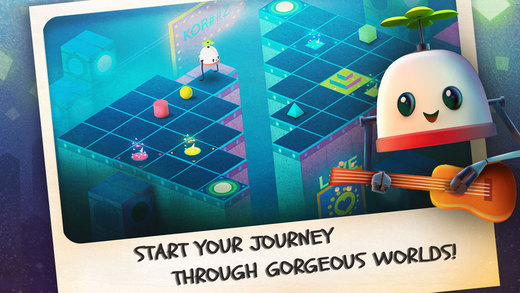 Carrying colored shapes to matching holes? Sounds like a job for a cute robot. But this enchanting puzzler isn’t a task, it’s a treat. Roofbot’s toylike world oozes playful charm, and we can’t get enough of that cool soundtrack. 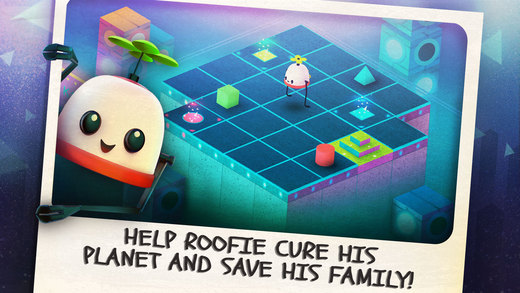 The visuals of the game are intuitive and quite hooking. It's not your standard puzzle game that requires you to swipe puzzles to make a certain shape. You're given a set of space in which you can move around over the rooftops and guide the character to shift colored energy into their proper slots. Only then you will be able to move forward and continue playing the game. The hand-crafted architecture along with 120 cunning puzzles is both mesmerizing to watch and amazing to play at the same time. 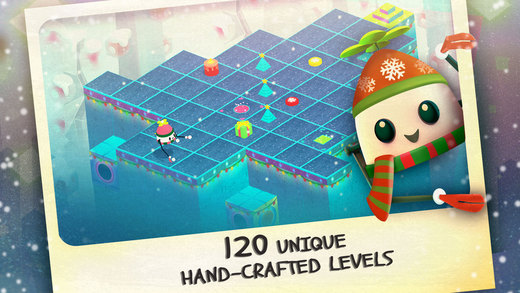 The audio of the game is fantastic and gives you that calm overlook. You also have to face off against uber-bots who are greedily soaking in all the power. The gameplay experience is pretty simple as you simply swipe in the direction you want Roofie to move. However, winning at the game is not so simple. 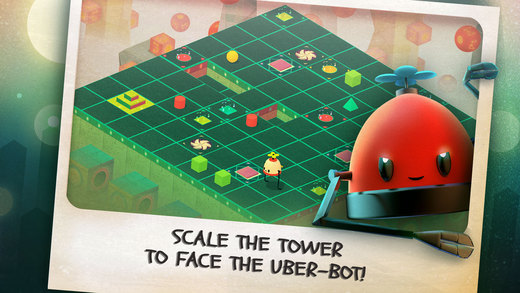 Roofbot: Puzzler On The Roof is available on the App Store for free, so do check it out if you haven't already. Check out the game in action below.