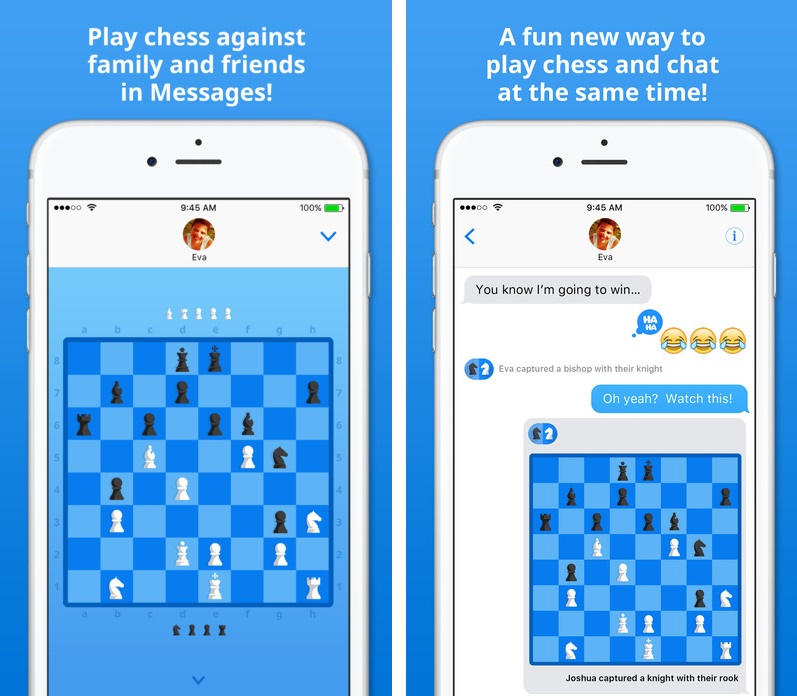 Every week on Thursday, Apple updates it free App of the Week promotion with a new app or game which it offers for free. This week the company has adopted a slightly different approach in choosing the app for promotion. While previously the company releases standard apps or games which can be individually played. This time around, you need a friend to play the game. This week's free app is called Checkmate! and it is available for both iPhone and iPad, so all of the iOS user base can take advantage of it. Let's dive in to see some more details on the free App of the Week.

Checkmate! Is Apple's Free App Of The Week

Normally, this week's free app is priced at only $1, but if you're willing to save this extra buck, be sure to install the game this week. This means that from today, till next Thursday, you can get your hands on the Checkmate! with absolutely no charge. However, if you fail to do so, Checkmate! would return to its original pricing model. So how does the game work and what is the gameplay experience like? 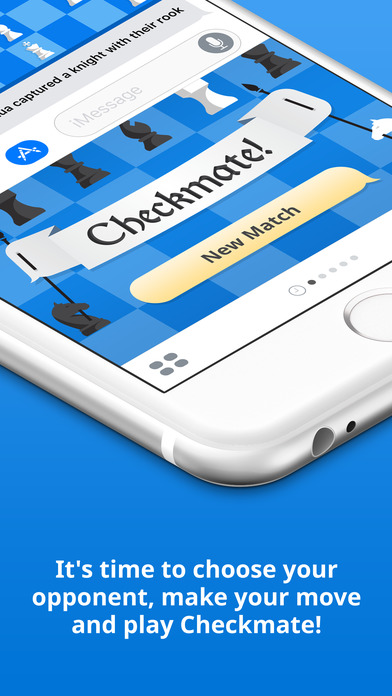 Checkmate! is basically a standard chess game, played by two individuals in the iMessage app. It's a multiplayer game as you start in the stock iOS iMessage app with any of your friend. However, one of the most important aspect of the game is that you can chat with your friends as you make your moves. Moreover, you can take as much time as you want to to contemplate your opponent's next move.

We use iMessage for everything from keeping up with family news to sending stickers to our significant others. Sometimes, though, we just want to duke it out with knights and kings on the chessboard. What makes Checkmate so great—aside from its super-intuitive interface—is the way we can chat with (and smack-talk) as we play…or take as much time as we need to contemplate our next move.

Checkmate! adopts a very plain and streamlined interface and does not kill the whole messaging culture in the iMessage app. So if you're interested in checking the free App of the Week out for yourself, be sure to install it this week, otherwise it will return to its normal price.

This is it for now, folks. What are your thoughts on the App of the Week? Do you think implementing games in the iMessage platform is a good idea? Share your views with us in the comments.