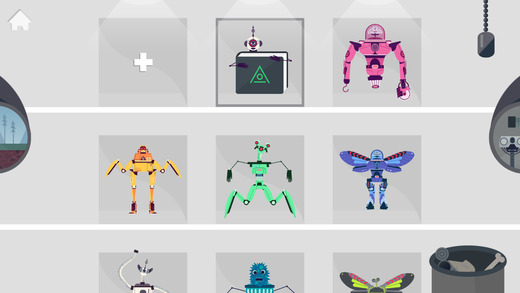 Every week on Thursday Apple updates its App of the Week promotion with a new app or game which it offers for free. This week, the company has decided to free yet a rather interesting title for kids, allowing them to unleash the scientist within them and create robots. The game is called The Robot Factory, and its really interesting. This means that for the next seven days, you can pick up the popular title with absolutely no charge. So let's dive in to see some more details on Apple's free App of the Week.

The Robot Factory Is Apple's Free App Of The Week

Originally, the app costs $4, but if you're willing to save some extra bucks, be sure to install the game this week. However, if you forgot or fail to do so, The Robot Factory would return to its normal pricing. So be advised to install the game at your earliest disposal if you want it for free. 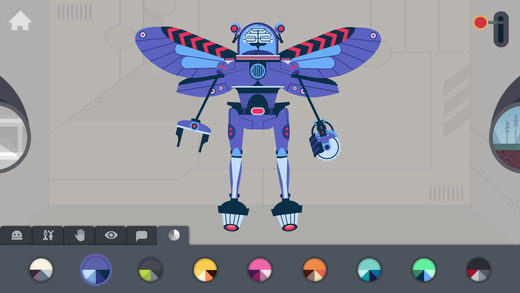 About the game, it's designed very well and allows you to carry out a lot of tasks rather than just creating robots.  You have the option available to create robots, test them and collect them. You can build your robots with exoskeleton, hydrostatic tentacles, zephyr mechanisms, machinos locomotors, G-Force mixers and much more. So use your imagination to create any robot that you like, with any method that you like. 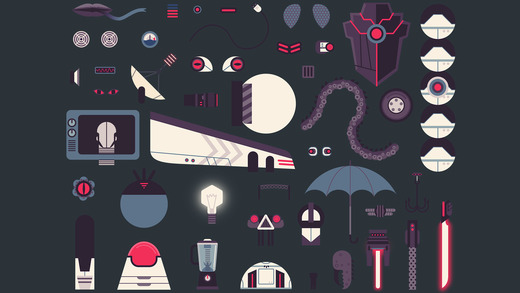 Kids (and kids at heart) can unleash their inner scientists with this captivatingly clever robot-creation kit, which features millions of different combinations for mechanical inventions. Whether you’re assembling a wheeled bot with laser guns for arms or a jolly jumping automation with pogo-stick legs, taking your new bot on a walk through the woods will highlight the success—or the rough edges—of your design. While The Robot Factory teaches some nifty physics basics, we like to play around just for the pure fun of it. 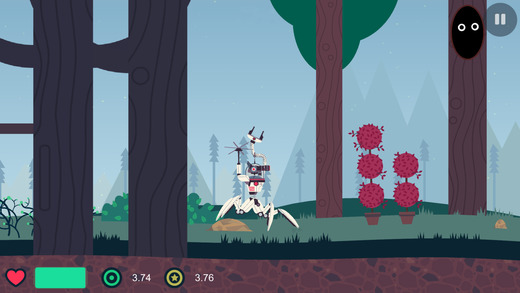 In terms of visuals, The Robot Factory is plain and minimalist, but the robots have immense attention to detail. The audio of the game is as you would expect a robot factory to be. All in all, The Robot Factory is pretty good for kids who want to try something new that will help them create robots using their imagination. 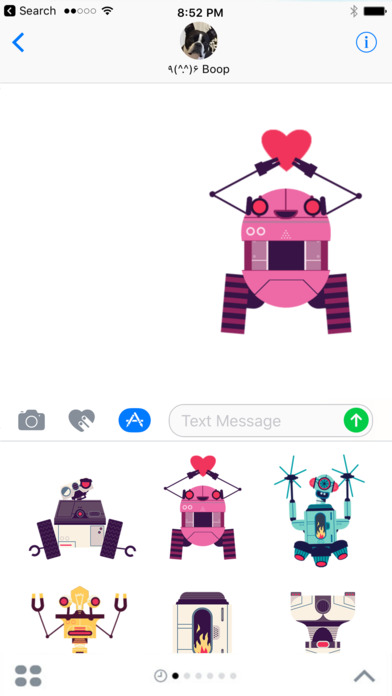 As we have mentioned earlier, the title is available for free till next Thursday, so be sure to install it before it returns to its original price. The Robot Factory is  available for both iPhone and iPad, so do check it out. For more details, check out the game  in action below.

This is it  for now, folks. What are your thoughts on Apple's free App of the Week? Share your views with us in the comments.