Apple’s Free App Of The Week Is A Popular Physical Puzzler – $0.99 Value 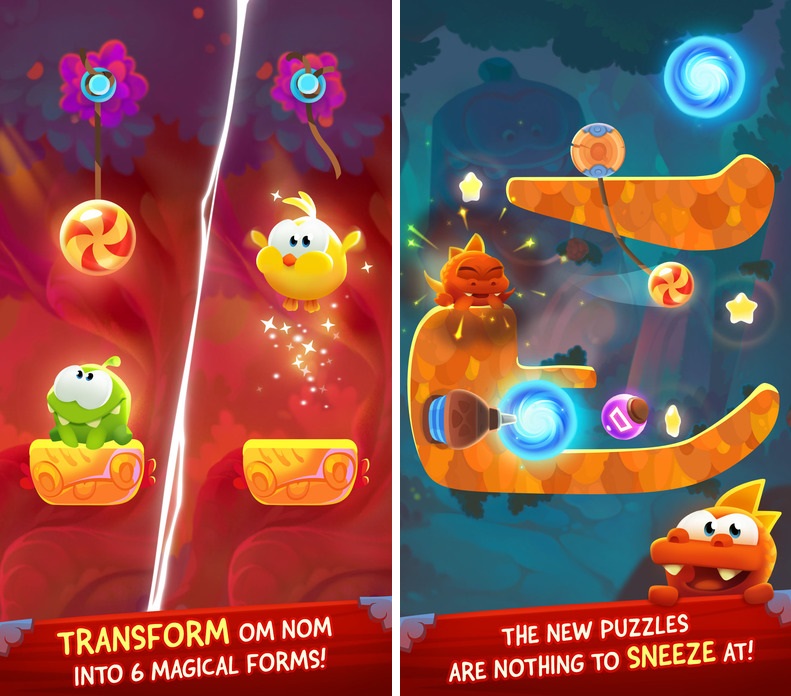 Every week on Thursday, Apple updates its free App of the Week promotion with a new app or game offered for free. This week, the company has decided to give away the popular physical puzzler platform - Cut The Rope: Magic. This means that starting today till next Thursday, you can get your hands on the popular title with absolutely no charge. So let's dive in to see some more details on Cut The Rope: Magic and what else does it have to offer.

Cut The Rope: Magic Is Apple's Free App Of The Week

Normally, Cut The Rope: Magic is priced at $0.99, but if you're willing to save that extra buck, be sure to get the game before next Thursday as part of Apple's free App of the Week promotion. As for those of you who are not familiar with the franchise, Cut The Rope is hooking game that revolves around a candy- craving creature named as Om Nom. Om Nom solves physical puzzles for treats. 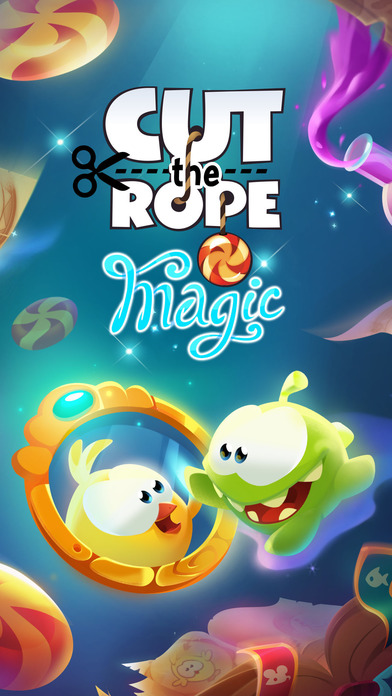 Our beloved Om Nom is on another quest for candy, and not even the supernatural will get in the way of his sweet tooth. Featuring a totally revamped (and gorgeous) visual style and tons of new gameplay elements, Cut the Rope: Magic totally transforms the series—as well as our hungry hero. For the first time ever, Om Nom can morph into all sorts of creatures—from a bird to a baby to a mouse—to solve each enchanting puzzle. 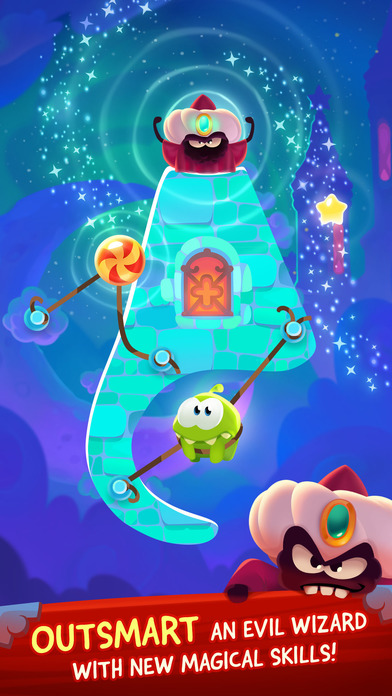 As for the visuals, they are pretty appealing to the eye and will keep you hooked. Cut The Rope: Magic features more than 160 new puzzles to choose from. Moreover, there are many ways to transform the main character, Om Nom into magical creatures as he travels. In addition to this, the complex boss levels will truly test your puzzle-solving skills. 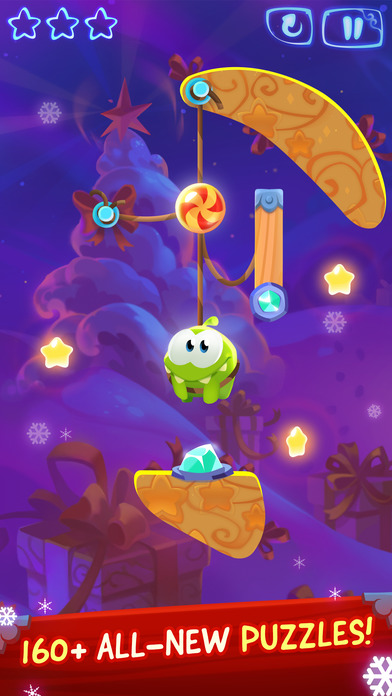 The best part of Cut The Rope: Magic is that it is available on both, the iPhone and iPad. So if you're interested in checking it out for yourself, be sure to get it this week. If you do not install the game this week, it will return to  its original pricing. So do give it a swing. For more details on Apple's free App of the Week, check out the game in action below.

This is it for now, folks. What are your views on Apple's free App of the Week promotion? Share your thoughts in the comments.