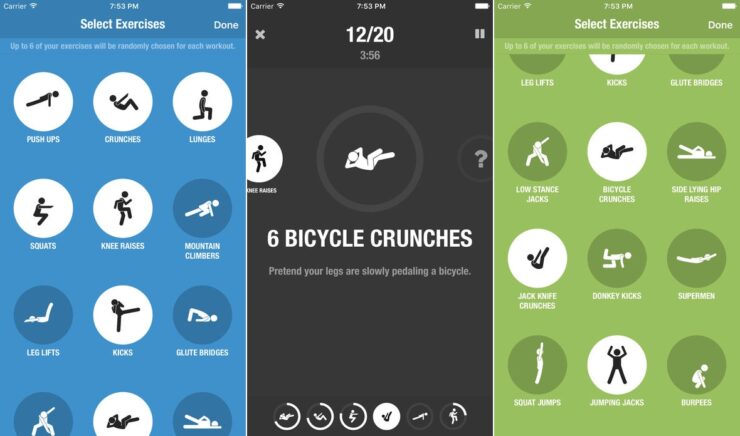 Every week on Thursday Apple updates its free App of the Week promotion with a new app or game. This time around, the folks over at Apple have decided to free a unique app which you will definitely find useful if you work out. The app is called Streaks Workout and it is available on the App Store for free. Moreover, the fitness aide app is available for the iPhone and iPad. So let's dive in to see some more details on Apple's free App of the Week.

Streaks Workout Is Apple's Free App Of The Week

Apple is offering the Streaks Workout app as part of its free App of the Week promotion. So if you're interested in getting it for free, be sure to install the app before next Thursday. Normally, the Streaks Workout app is priced at $3, but if you're willing to save some extra bucks, install it in the next seven days. If you fail to do so, the app would return to its normal pricing model. So what is the workout app like? We will be sharing some major details, taking into account the visual appeal of the application as well as the utility that can be derived from it. 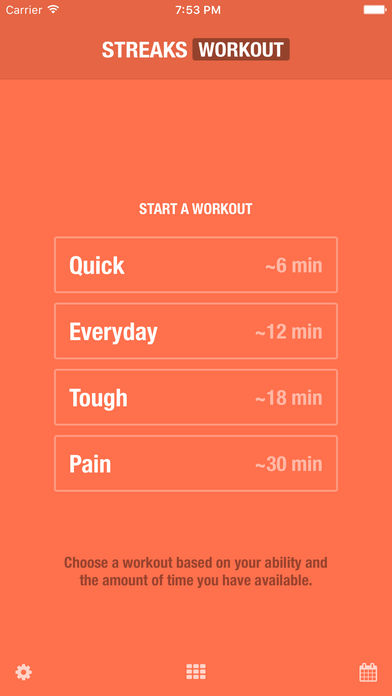 Sometimes we get so intimidated by complex exercise plans that we just give up and seek solace in the snack cupboard. Streaks Workout, like its to-do list sibling, eases us in by breaking down workouts into fun, easy-to-tackle chunks. In as little as six minutes—or more if we’re feeling ambitious—we’ve done our daily exercise and charted our progress. Why didn’t anyone tell us it could be this simple?

Since Streaks Workout is a trainer app, it features a personal assistant that you actually would want to talk to. You now have the freedom to exercise anywhere whether it be your home, gym or the park. Moreover, you have the ability to customize your daily exercises. Upon opening the app you get 18 exercises to choose from that do not require an equipment. There are 4 workout lengths, so choose what suits your style. If you think a certain exercise is hard to perform, the visual representation or demonstration would really come in handy. Most of all, all of your data is saved in the Health app, so that's basically a plus. There are a boatload of other features to choose from as well, so do give Streaks Workout a swing. 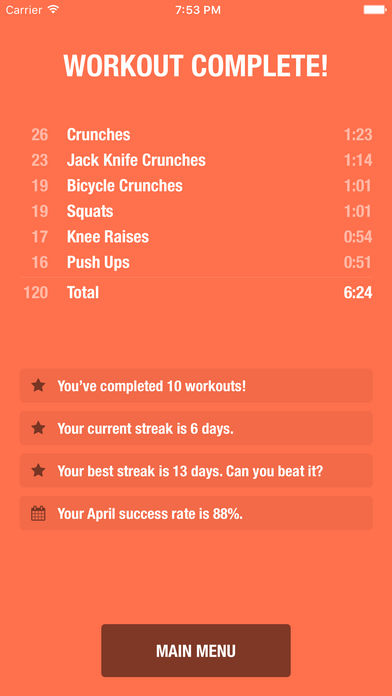 Streaks Workout is a pretty straight forward app that assists you in performing your daily workouts. Its design is minimalist and to the point. In addition to this, it has all the features to be part of your workout routine. Since it is offered for free, there's no excuse to not give it a try.

This is it for now, folks. What are your thoughts on Apple's free App of the Week? Would you be willing to give it a swing? Share your views in the comments.