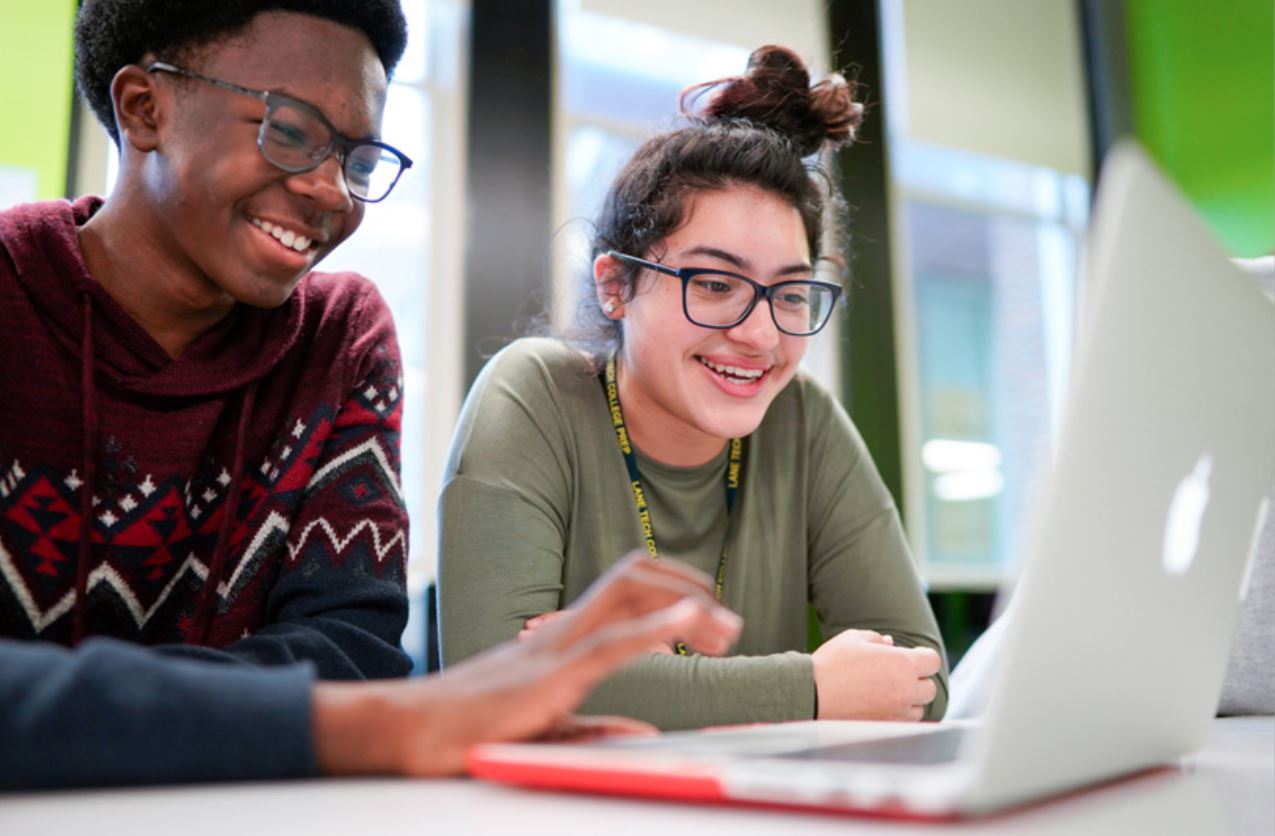 Apple's Everyone Can Code initiative teaches students how to code using the Swift coding language in order to develop iOS apps. Now, the company is expanding its program in Chicago offering it to half a million students. The program initially started as the company handed free ebooks and after a certain period of time, it was expanded to colleges in the form of the complete course curriculum. Eventually, the program was rolled out worldwide and since then it has been expanding. However, roll out in Chicago has been one of the major expansions of the program. So let's see some more details on it.

As we have mentioned earlier, Apple's Everyone Can Code program is seeing a major expansion in Chicago. The Chicago Public Schools will also be offering Swift Coding Clubs which brings teaching coding to after-school programs.

The initiative in Chicago was designed in collaboration with the Mayor’s Office of Chicago, Chicago Public Schools, City Colleges of Chicago, local businesses and non-profit organizations. Together, Apple and local organizations are helping expand opportunities for students to build the skills they need to pursue careers in the app economy by becoming proficient in Swift, Apple’s easy-to-learn programming language that empowers anyone to create world-class apps.

Businesses are also supporting the program through different means. They will allow employees to assist students in their studies as well as providing internships to students who are done with the course. Some of these businesses include Apple itself and a number of other ones including Lextech, McDonald's, One Summer Chicago, GE Transportation, Rush University Medical Center, Ulta Beauty, United Airlines, 1871, Jellyvision and IBM.

The company even has an hour-long Hour of Code program for younger children. The program will teach basic concepts of coding or introductory core coding concepts. According to Apple, the app economy has generated more than 64,000 jobs in Illinois. Altogether, the company has created 1.5 million jobs across the United States.

There will be more to the story, so be sure to stay tuned in for more details. This is all for now, folks. What are your thoughts on Apple's Everyone Can Code Program expansion in Chicago? Share your views with us in the comments.