Every week Apple gives away a paid app absolutely for free. This week, Apple is giving away Camera Plus app as its free app of the week promotion for a limited time. So, if you're into photography and you use your iPhone as your daily driver, this app might interest you. Even though the app is free for a week, it's not the only reason that would urge you to install it right away. Camera Plus offers unique features that are not present in many other camera apps. So let's dig in and see how does Camera Plus differ in terms of its features from other third-party camera apps.

Camera Plus Is Apple's Free App Of The Week

Normally, Camera Plus is priced at $1.99 on the App Store, but if you're willing to save some extra bucks, download the app right away. There are innumerable camera apps on the App Store that basically offers more or less the same features like filters and editing. However, with Camera Plus, it's different. The app offers two unique features that makes it different from other camera apps for iPhone. 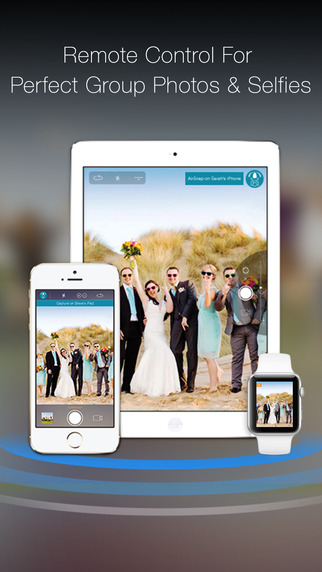 Firstly, Camera Plus has an AirSnap feature that lets you wirelessly control the app's functionality from another device. However, the other device should have the same app installed as well. So the Camera Plus app basically allows other devices to act as a remote for the primary device. Moreover, AirSnap has a lot of features attached to it, for instance the shutter, recording videos, burst mode and more. 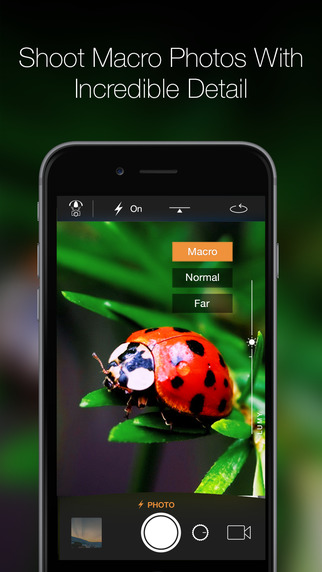 Camera Plus also features an app for the Apple Watch, allowing you to take photos right from the wrist. You will have the ability to take a photo, record a video, switching between cameras, timer, flash and other things as well. So if you want to make the most of your wearable, Camera Plus is what you need. 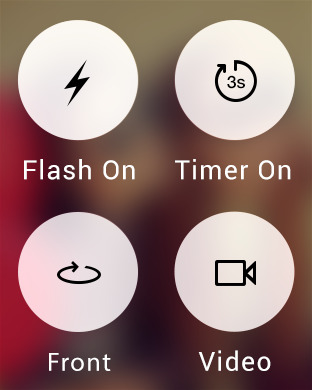 Another important feature that Camera Plus holds is its Macro Focus ability. This feature allows your photos to be rich with outstanding detail that the stock camera app fails to deliver. You can use the Macro Focus on your device to take closeups and professional looking photos. The Focus Shift feature allows you to shift the focal point of your video while in the amid of recording. The app also lets you control the video quality, for instance you can record in 480p instead of 720p to save storage. 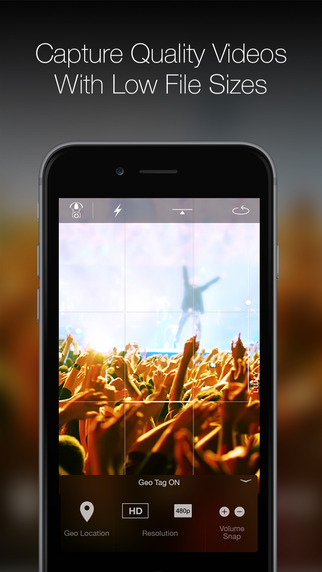 There are a lot of other features in the Camera Plus app as well that will allow you to take better photos. So, download it right away from the App Store as Apple's free app of the week. This is it for now, folks. Do you use third-party camera apps on your iPhone? Share your thoughts in the comments.