Apple Yanks Fakespot from the App Store, an App Used to Identify Fake Reviews on Amazon 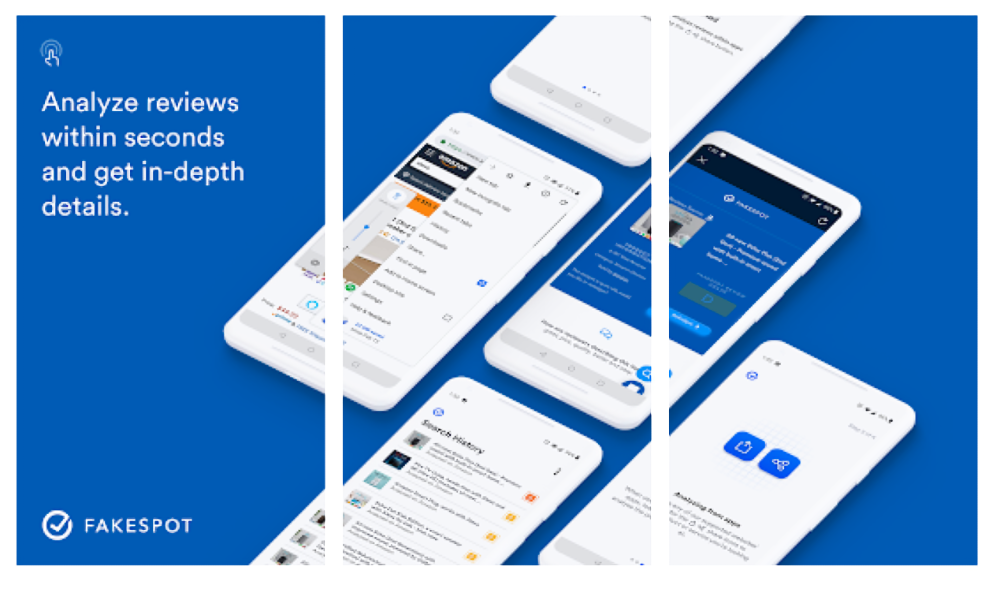 The infamous Fakespot app has been removed from the iOS App Store. The app was famous for identifying fake reviews on Amazon.

Fake Review Spotting App Fakespot Removed from App Store by Apple, Amazon Says the App is a Risk to Sellers on its Platform

Amazon has a huge fake review problem on its website. Many top-tier brands have been offering gift cards to users in exchange for a 'nice' review and in this massive crossfire, Amazon has yanked a lot of brands from selling their products.

Spotting these reviews can be a tricky thing, and this is where the app Fakespot shines a lot, allowing users to spot fake reviews so they can make better buying decisions. But Amazon filed a complaint against Fakespot, stating that the app “provides customers with misleading information about our sellers and their products, harms our sellers’ businesses.” Amazon went as far as saying that the app is a security risk.

After a month-long back and forth with Apple, Fakespot and Amazon, the app was removed from the App Store recently. However, the good news is that the CEO of the company, Saoud Khalifah said that the app will return "stronger than ever." Currently, the app is still live on Google Play. But we are not sure how long this boat will float.

So Apple decided to remove our Fakespot app from the App Store after siding with Amazon...

Fakespot will be back stronger than ever before.

Saoud makes a good point suggesting that every single consumer has the right to know if they are reading a fake review or a genuine one. And we agree with this.

But at the same time, Amazon is doing whatever it can in its power to counter such illicit practices, ensuring that sellers do not cheat their consumers down the line with fake reviews and offers.