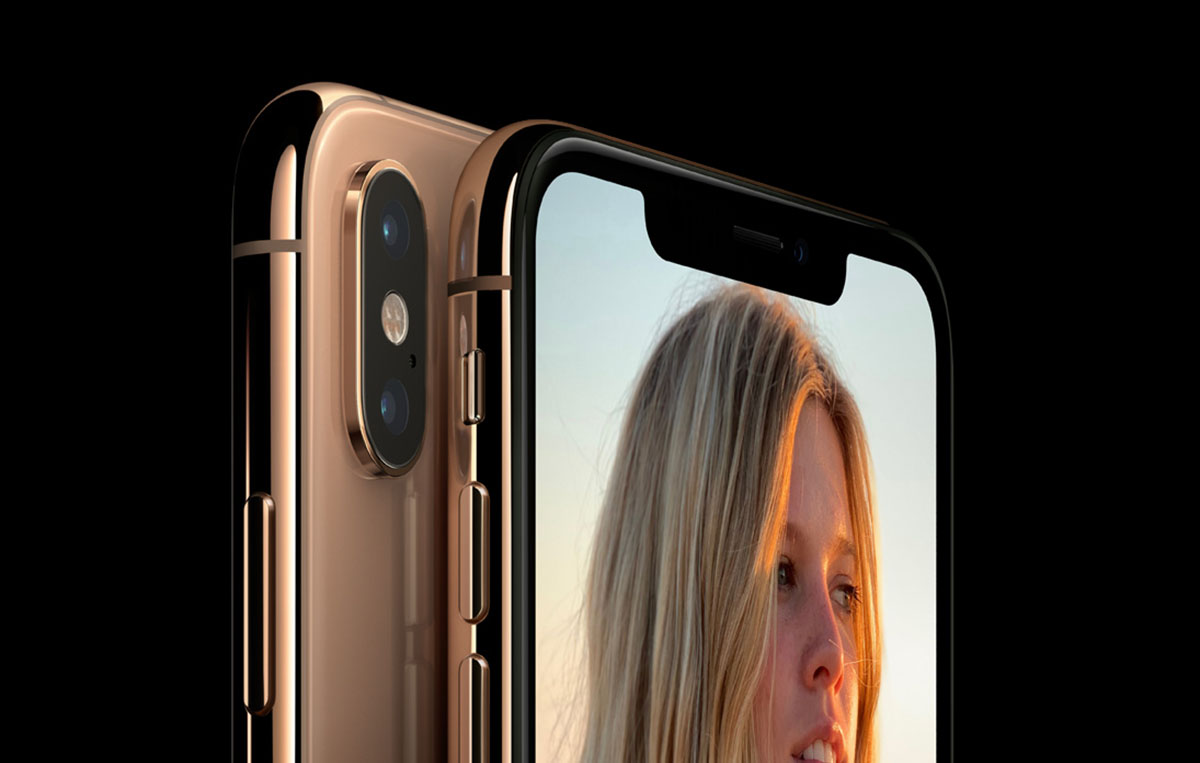 As the legal battle with Apple and Qualcomm ensues, the California-based giant relies on Intel for its smartphone modems, with the possibility of MediaTek being introduced in the fold. Intel already announced its XMM 8160 5G modem, which will most likely be used for the iPhone lineup getting launched in 2020. However, this partnership might not last long because Apple is reportedly hiring talent that will be working on making in-house modems for future iPhones.

According to the latest report from Bloomberg, Apple could be adding a new location where it will be assigning a team to work on wireless chips. The tech giant published 10 job postings on its website for chip design-related positions in the city. This will also include working on the company’s Neural Engine, which will help make a smarter iPhone. It should be noted that at this moment, Intel supplies Apple with cellular chips, and will continue to do so for the year 2020. This is the time when Apple will introduce its 5G-capable iPhones, giving them a huge boost when it comes to wireless cellular performance.

It is possible that Apple doesn’t abandon its partnership with Intel but with its reported plans to create an in-house modem, it will result in the processor manufacturer’s revenue to drop significantly in this area. Apple has also said to tap MediaTek for its baseband chips, but there has been little development to this story. As most of you know, the iPhone maker designs most of its chips, including the SoC that is found in its iPhones and iPads, as well as those that carry out specific functions in its Mac lineup.

Both Apple and Qualcomm have refused to comment on the latest development, and if we find out more, we’ll update you accordingly. If you’d like to check out more coverage related to Apple and 5G connectivity, you can check out the links below.