Apple Working On External 5K Display With A Built-in GPU To Drive It (Update: Nope) 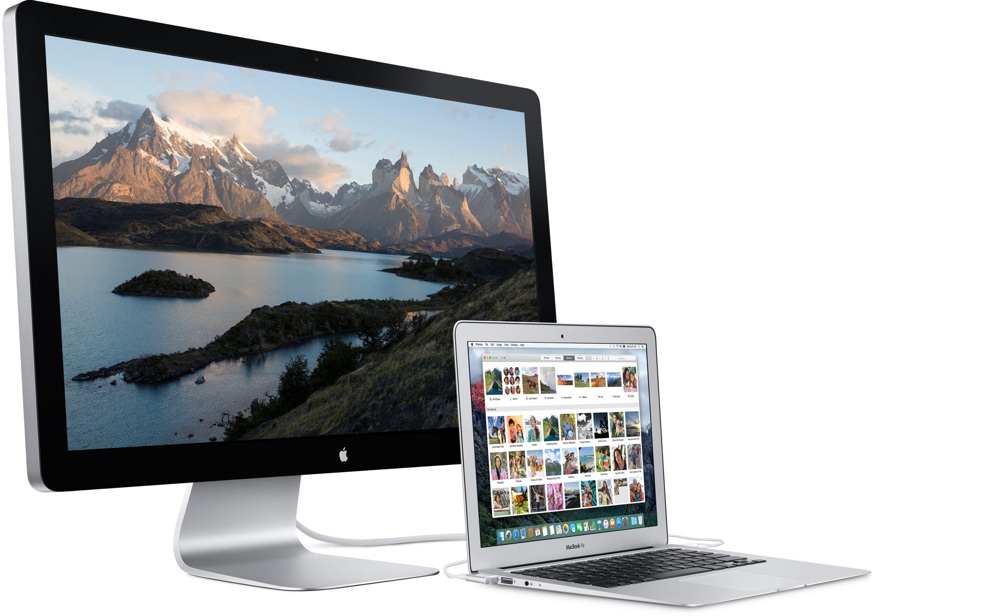 A new report suggests that Apple will be replacing its Thunderbolt display with a new external 5K panel, and the new monitor will come packed with an integrated GPU as well.

The New 5K External Display Sounds More Or Less Like Magic, But How Will It Actually Work?

Apart from its range of desktop and notebook computers, Apple has an external Thunderbolt display in its portfolio as well which can be used with any Mac. And that very same display is destined for a major upgrade, with a new report suggesting replacing hardware will pack a 5K panel, much like the 27-inch Retina iMac, without the 'computer' bit of course. But the problem here is - how will all current Mac models drive those pixels? After all, the current Mac models don't pack in the necessary hardware, and Apple had to make do with a dedicated timing controller on the 5K Retina iMac's display to drive those pixels around.

The solution is a rather simple one, according to a report by 9to5Mac - the new 5K external display will pack a built-in GPU for driving all those pixels. This in turn means that you can hook up any Mac with the new 5K external panel and things will tick along nicely without any sort of problem. But currently, it's absolutely unclear how Apple will make this all work on a technical level.

Finally bringing it up to speed with its Retina display Mac cousins, the new ‘Thunderbolt Display’ will likely feature a 5K resolution display 5120×2880 pixels. Moreover, sources indicate that Apple will take the display in a surprising direction, specifically suggesting that Apple plans to integrate a dedicated external GPU into the display itself …

Apart from the hardware end of the spectrum, the report goes in detail to suggest software will play a crucial role in the entire deal as well. After all, whenever you connect your Mac to the new 5K external display, everything needs to be translated there and then, ensuring the bridging happens seamlessly. And of course, if the display is to be released at WWDC, or later this year, then there's a possibility the software updates necessary to drive the updates will be packed in OS X 10.12. 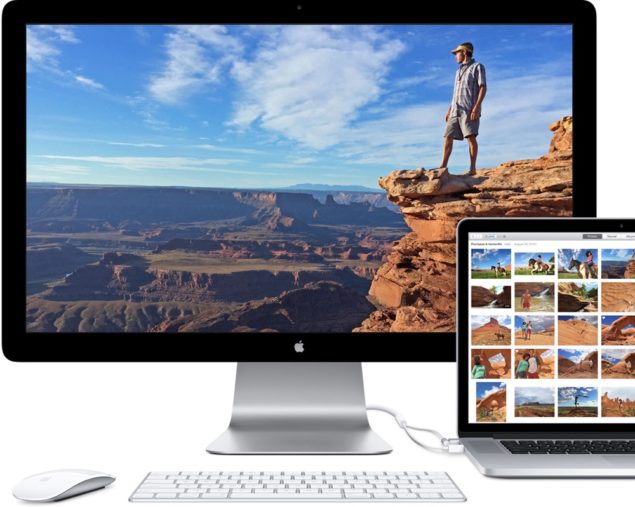 It will be interesting to see how the new 5K display will change the monitor landscape once it is released. After all, it will give PC manufacturers something to drool over, and we'll end up seeing more innovations such as these going forward.

What are your thoughts on this development?

Update: There will be no 5K display, instead, WWDC 2016 will focus solely on software, according to iMore.