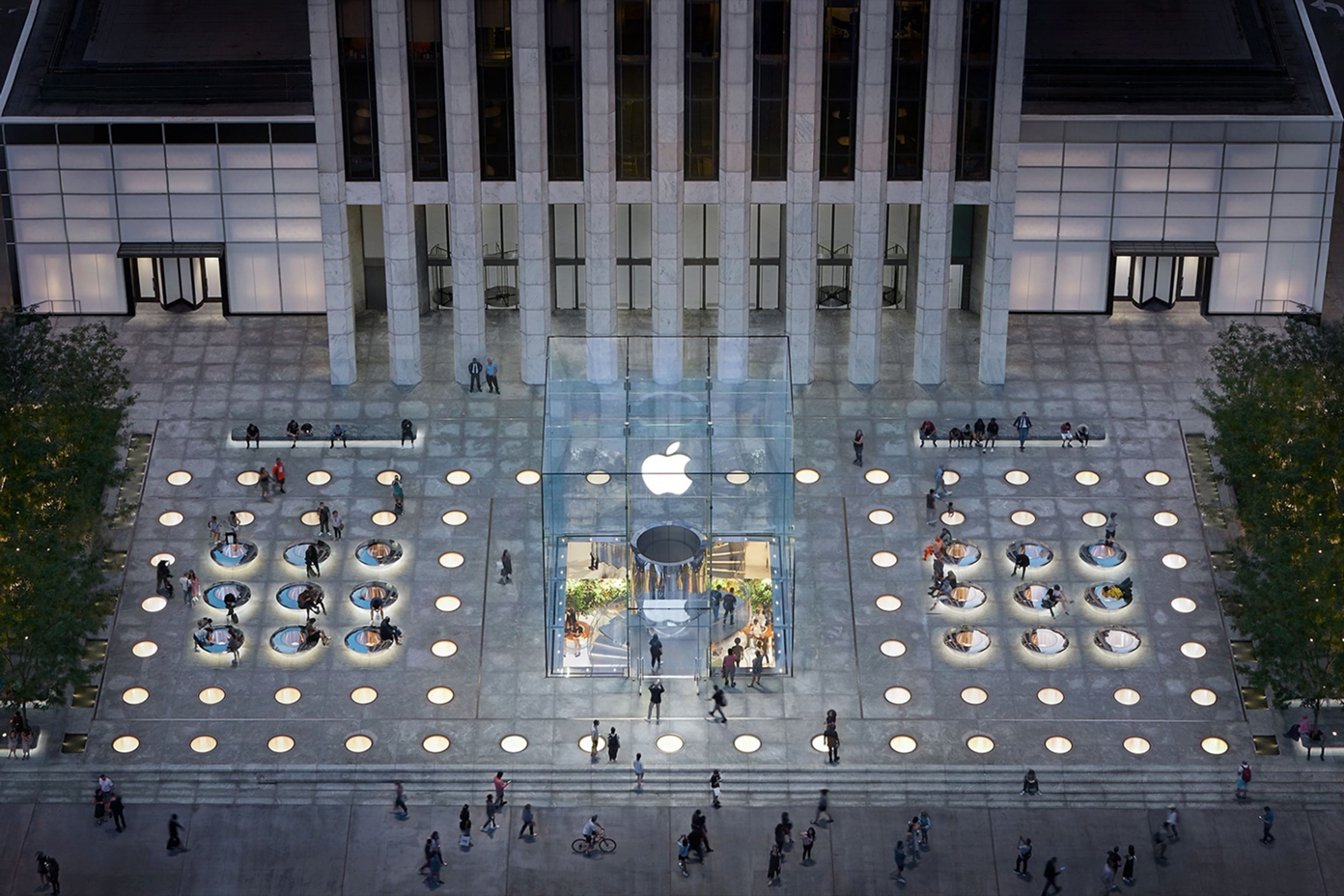 Apple will be utilizing its 300 retail stores in the United States as distribution centers to speed up shipments, a strategy that is already in use by other retailers.

Due to the on-going pandemic, delivery times for product shipments have increased. Apple usually ships products to customers from warehouses or from China, but with this change, the company will use its network of 300 retail stores to ship products to customers in the United States and Canada.

As long as products are available in retail stores, they will be used to ship them faster to customers in a 100-mile radius. Apple will rely on United Parcel Service in Canada and FedEx in the United States for deliveries. As per Bloomberg, this change might result in next day shipping in many locations.

Other retail outlets already follow a similar method for shipping products as it allows them to serve customers closer to them while saving on shipping costs. This practice also results in faster shipping times. Apple intends to get similar results and told its employees that the move will reduce costs, and will also help the environment.

The benefit of this change will be two-fold for Apple. Not only will it be able to ship products faster to customers at a lower cost, but it will also be able to utilize stores that are closed or functioning at limited capacity due to the pandemic. In case that Apple has to shut down its stores again due to the pandemic, the company already has plans in place to turn them into online support or call centers so that operations can continue despite hurdles.