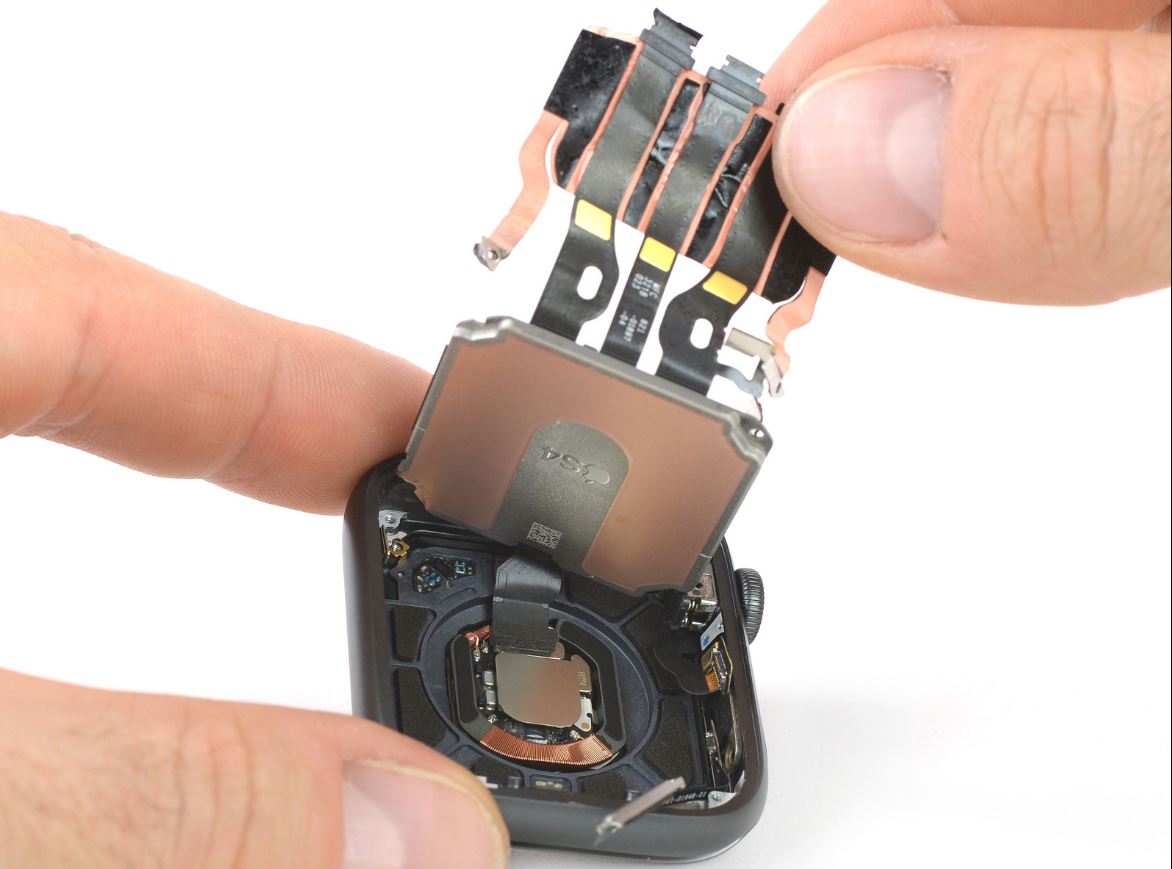 When we take a look at Apple's product lineup for the past couple of years, the Apple Watch is the only new gadget that the company has introduced. Apple, as usual, waited before introducing its take on a gadget, and as usual, this move paid off with the Apple Watch. The Cupertino tech giant has a strong ecosystem and this ecosystem that the Apple Watch blended seamlessly into users' life. So, if you're eager to know what plans Apple might have for future iterations of the gadget, we've got a nice nugget of information today. Take a look below for more details.

Apple Rumored To Be Testing Sleep Tracking For The Apple Watch; Wearable With The Feature Could Launch Next Year

Today's report is from Bloomberg's Mark Gurman, and he claims that Apple will one-up Samsung and other wearable manufacturers (including FitBit) with the next Apple Watch. Apple announced some cool updates with the Apple Watch 3, one of which is the gadget's ability to conduct ECG readings - a feature that no other smartwatch has. 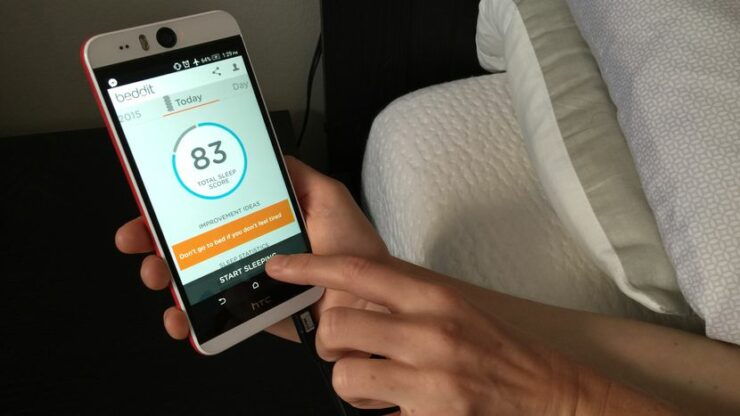 The sources for this information also reveal that if Apple's tests with sleep monitoring on the Apple Watch go smoothly, then the company will roll out the feature to users in 2020. What this means is that we might have to wait for the Apple Watch 6 to monitor sleep, instead of the Apple Watch 5, if Apple continues its current timeframe for upgrading the lineup as a whole. Additionally, if you've got no experience with sleep monitoring gadgets, keep in mind that you'd have to wear them throughout the night for best results - a fact that might not result in comfortable sleep.

Apple's taken a good approach with its smartwatch and used its strengths to effectively gain several advantages over the competition. These include timely updates, great aesthetics and custom hardware. As the company's iPhone woes look to persists, it's up to Apple's other products such as the Mac and the Apple Watch to take up the mantle until Tim Cook and Co figure out service monetization.