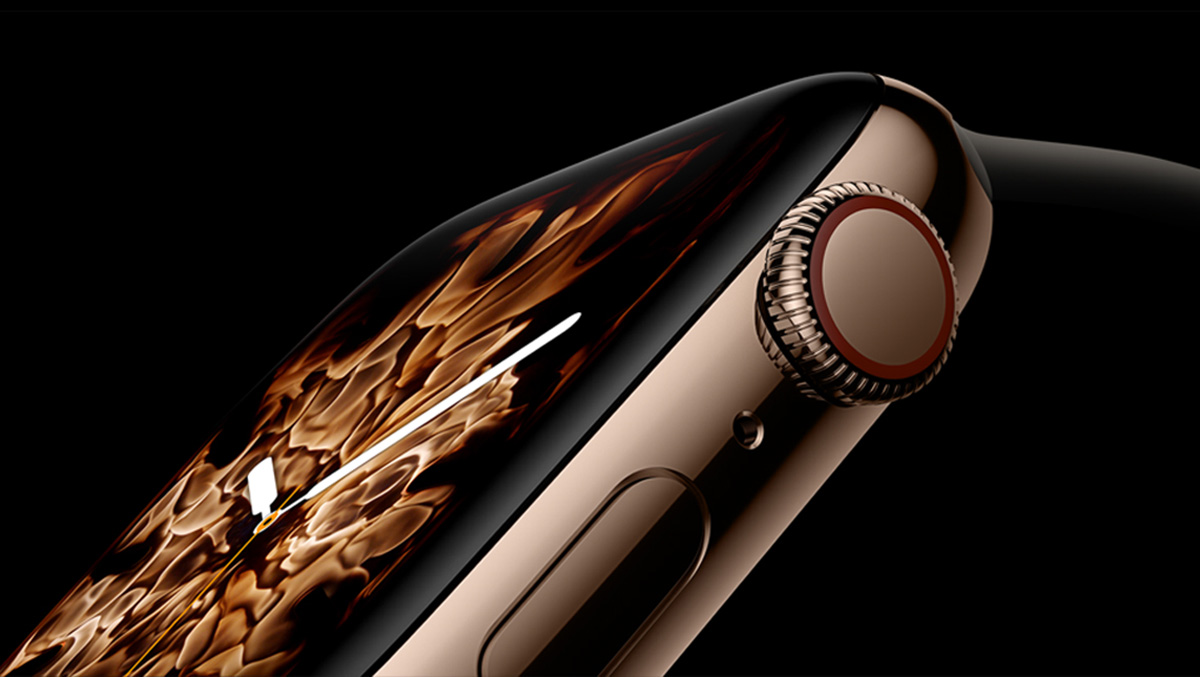 A relatively late entrant to the OLED market, Japan Display missed out on orders from its main client, Apple last year and as a lot of you know, the iPhone XS and iPhone XS Max sport OLED displays. However, if a new report is to go by, the two have struck a deal again. Apparently, Japan Display would be supplying OLED displays for the Apple Watch Series 5.

According to two sources privy to the matter, this would be the first time the Japanese company manufactures OLED for a company, as previously it’s operations were focused on LCD screens. Apple accounted for more than 50 percent of the sales of Japan Display and since the Cupertino giant is now more inclined towards OLEDs, the display maker suffered heavily.

To recap, from Apple's latest smartphone lineup, only the iPhone XR sports an LCD panel. On top of that, the general consensus is that the iPhone XR didn’t sell as well as Apple would have hope, which presumably made things worse for Japan Display. The company was quick to respond and with the help of investors, it’s trying to sort things out.

Currently, the OLED market is cornered by Samsung and Apple also reportedly gets the bulk of its OLED screen from the Korean giant. However, the iPhone maker has been trying to shift some orders to LG, whilst encouraging the manufacturer to improve the quality of its screens as they have nothing on the Samsung-made ones. According to past reports, Apple will completely switch to OLEDs by 2020 as far as iPhone screens are the topic.

The Apple Watch Series 4 comes with an LTPO OLED Retina Display and it remains to be seen what kind of a display would the Japanese company making for Apple feature, in terms of upgrades and other changes. Apple's smartwatches are the most popular wearable piece out there and this year's model features plenty of upgrades as well as a design change.

According to reports, the upcoming model will come with a new ceramic casing as well as solid-state buttons that provide haptic feedback, and we’ll update you on more updates like this in the future.