How To Make Apple Watch Faster And Reduce Lag

Here's a simple trick that will make your Apple Watch much faster and reduce lag. Once you're done, your apps will launch much quicker and things will be far more snappier.

The Apple Watch is a great little piece of technology, and being a first-gen wearable from the Cupertino giant, it offers way more functionality than its competition. And with watchOS 2 due for release this fall, the Apple Watch's features list is all set to expand, with addition of things like making or receiving FaceTime Audio calls right from your wrist.

The Apple Watch is without a doubt a nimble device for the some of us. Despite coming in two case sizes - 38mm and 42mm - there are times when interacting with the UI becomes frustrating, especially when you take into account those pesky little animations whenever you launch an app, making things slower beyond our liking. And to top things off, the lag can be infuriating at times, mainly because the wearable has to process a lot of graphics on the display. But, did you know you can actually turn those animations off and even reduce lag using a simple trick? We'll show you how it's done.

1. With your Apple Watch paired to your smartphone, launch the 'Apple Watch' app from your iPhone.

2. Now scroll down and tap on 'General.' 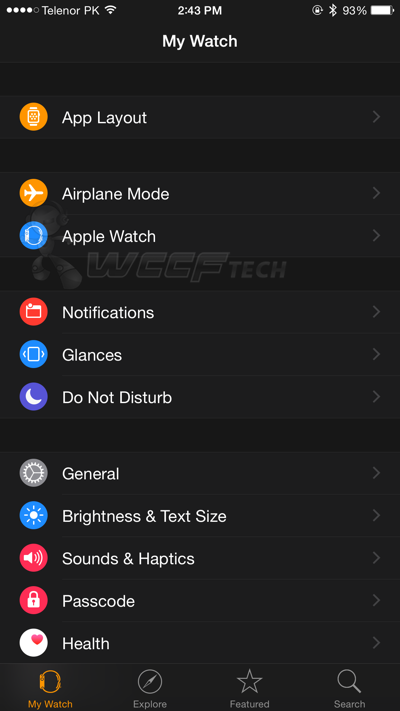 3. Look for an option labelled 'Accessibility' and tap on that as well. 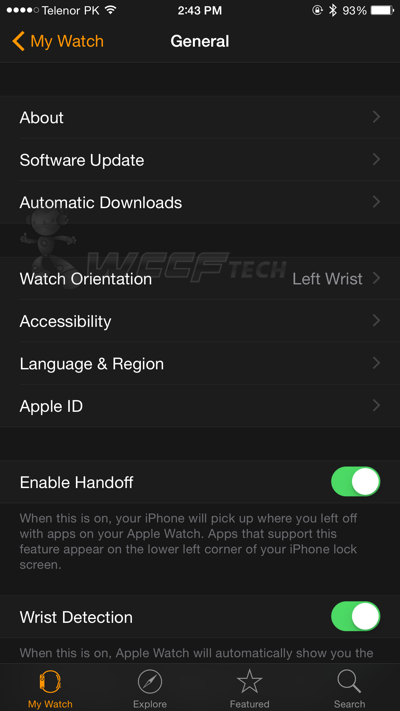 4. You'll now be presented with a bunch of options. Look for 'Reduce Motion' and tap on it. 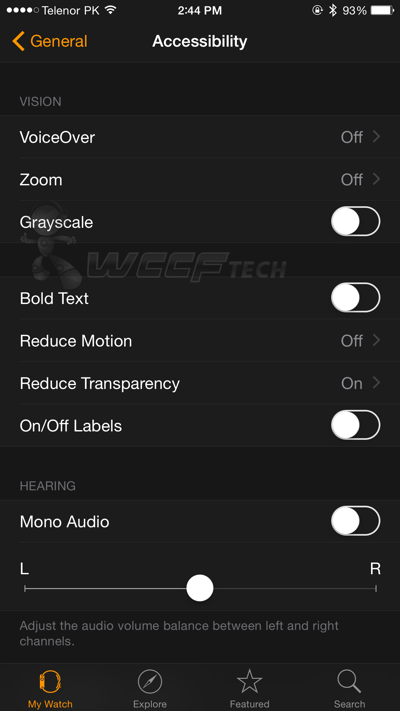 5. Turn the 'Reduce Motion' toggle switch to the 'ON' position. 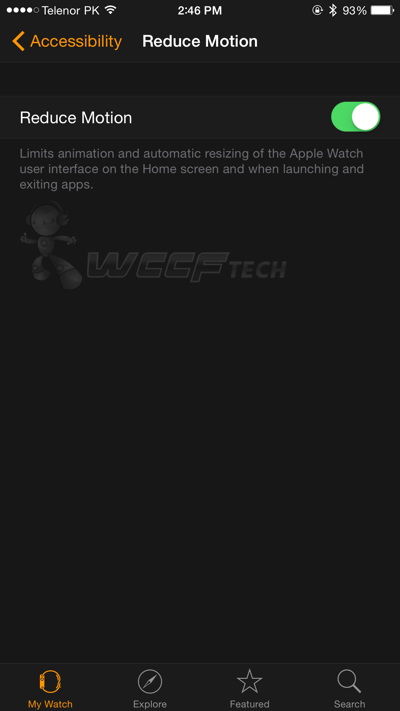 6. Go back to the 'Accessibility' page again and look for an option labelled 'Reduce Transparency' and tap on it.

7. Move the toggle switch to the 'ON' position. 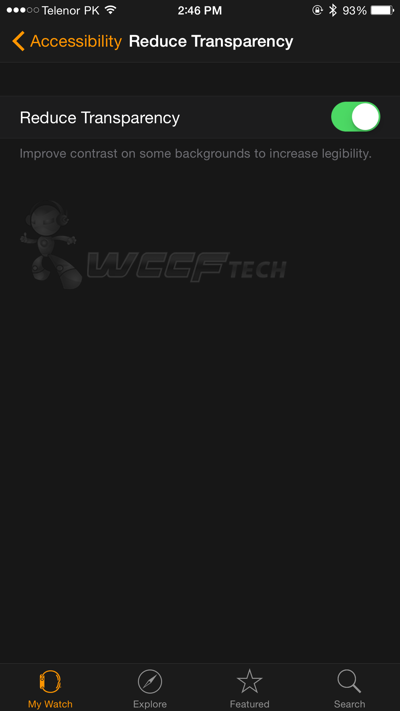 That's it, you're done. You'll notice how things are a lot more snappier than before on your Apple Watch. But, you'll also notice at the same time that it does come with a small compromise. With 'Reduce Motion' turned on, those funky looking home screen animations are completely gone, and with 'Reduce Transparency' working its magic alongside, you'll notice how the UI feels absolutely solid, and the blur effects are long gone, making things a little stale.

If you look past those downsides, you'll left with a device that performs far more snappier than before. And if that helped improve the user experience on your Apple Watch then be sure to let us know in the comments section below.