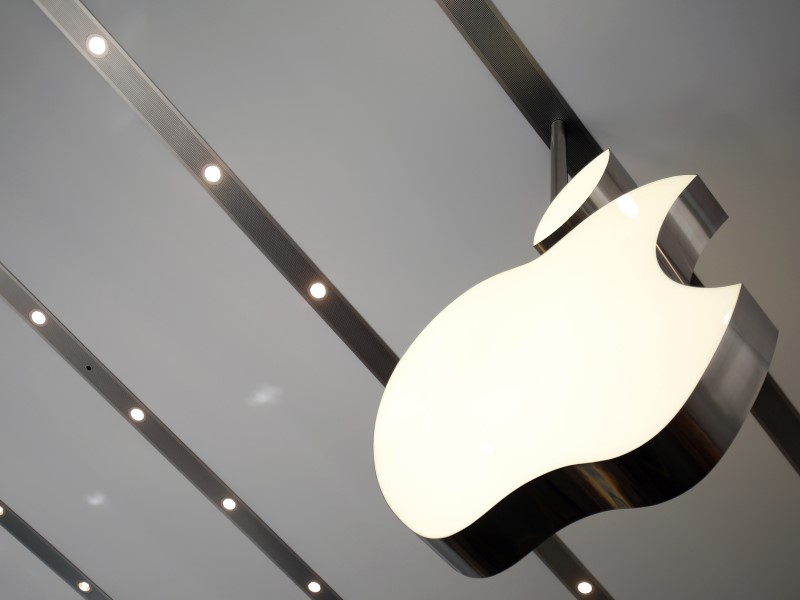 Since every iteration of Apple’s iPhone ends up selling like hot cakes, the Cupertino tech giant has started to demonstrate its authority on component suppliers by demanding more price cuts from them. Here are more details on the matter.

Component suppliers have been resisting Apple’s demands because of the lack of profit that’s going to be gained for the chips that’s going to be present inside the upcoming iPhone 7. Apple, the business entity that it is, must have relied upon several component suppliers, so negotiating a sum that’s lenient towards what Apple wants to pay was quite possible. This is the same approach the company took when partnering with Qualcomm and Intel, whom Apple most likely negotiated with heavily to get next-gen LTE chips at a cheaper price.

According to the latest industry reports, order volumes are claimed to be 30 percent lower from the Taiwan suppliers than previously placed for construction of the iPhone 6s family of devices last year. However, these reports do not include TSMC and Largan Precision, who’s supplying the tech firm with A10 SoCs and camera modules respectively. TSMC has manufactured A10 on the 16nm FinFET architecture, but it’s rather strange that Apple did not partner with Samsung for these chips. Perhaps the company would have received a much better offer through negotiation between the two manufacturers, or maybe, it decided to sever its partnership with Samsung in the hopes that TSMC would ramp up 10nm FinFET production and provide Apple with a much better deal that Samsung could have ever provided.

The upcoming iPhone 7 is going to be announced during the month of September, and it looks like after the official announcement, shall we get to know more specifics on the matter. While Apple might be doing its suppliers a disservice, you cannot help but agree that the company always ends up selling a mass number of iPhones. Sure, the iPhone growth has slowed down, but it’s possible that the anticipation for the upcoming family has prevented consumers from making the upgrade.