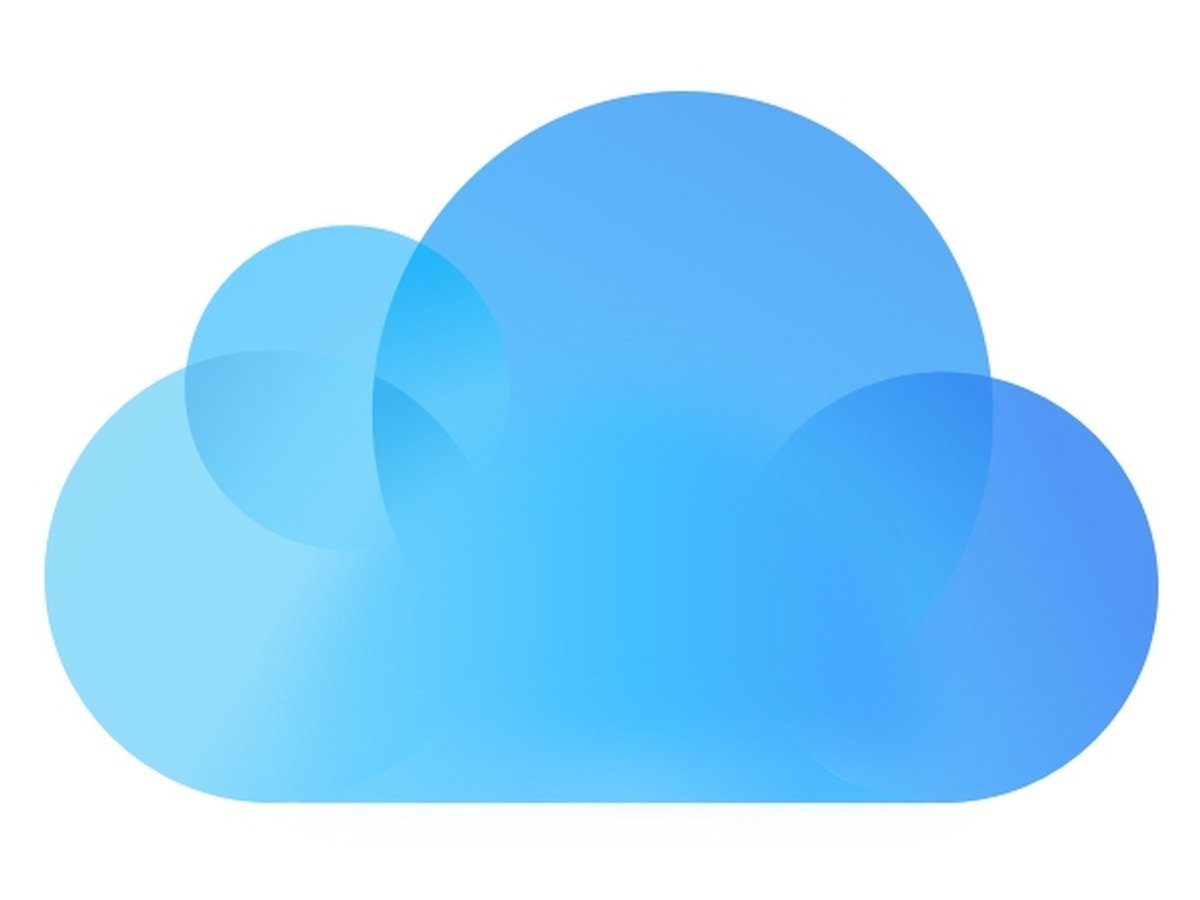 As big of a company as Apple is, one would assume that it uses its own server farms to store iCloud data. While that is true for the most part, a new report sheds light on Apple’s partnership with Google and how 8 million terabytes of data are stored on the latter’s servers.

Apple Is Said to Be Google’s Biggest Corporate Client for Cloud Storage, and Those Costs for Data Preservation Have Gone up Significantly

According to The Information, with some details provided by MacRumors, Apple is addressed by Google Cloud staff members as Bigfoot, implying that the California-based giant is a whale-sized client. In fact, the report states that Apple is Google’s biggest corporate client for cloud storage, with its requirements exceeding that of clients like Spotify. It is mentioned that as of mid-May, Apple was reportedly on track to spend approximately $300 million on Google cloud storage services this year.

That figure represents an increase of around 50 percent from all of 2020. In addition to using Google’s cloud storage, Apple also relies on Amazon Web Services, as well as its own servers, to store iCloud user data like photos and messages. Keep its privacy battle-cry well-known and having an iron grip on security, Apple does not provide third-party cloud storage providers with the keys to decrypt user data stored on their servers.

As more and more customers upload their data on iCloud, Apple’s storage requirements have increased dramatically. However, spending a boatload of funds for storing 8 million terabytes of data on Google’s servers suggests that Apple cannot keep up with the exponential rise of iCloud data storage through its own servers. Setting up sophisticated server farms takes up land, resources, and time, and while the tech giant has ample funds to set those up, the process would certainly take months.

Due to this reason, Apple is likely relying on Google’s services to keep up with that increasing demand.