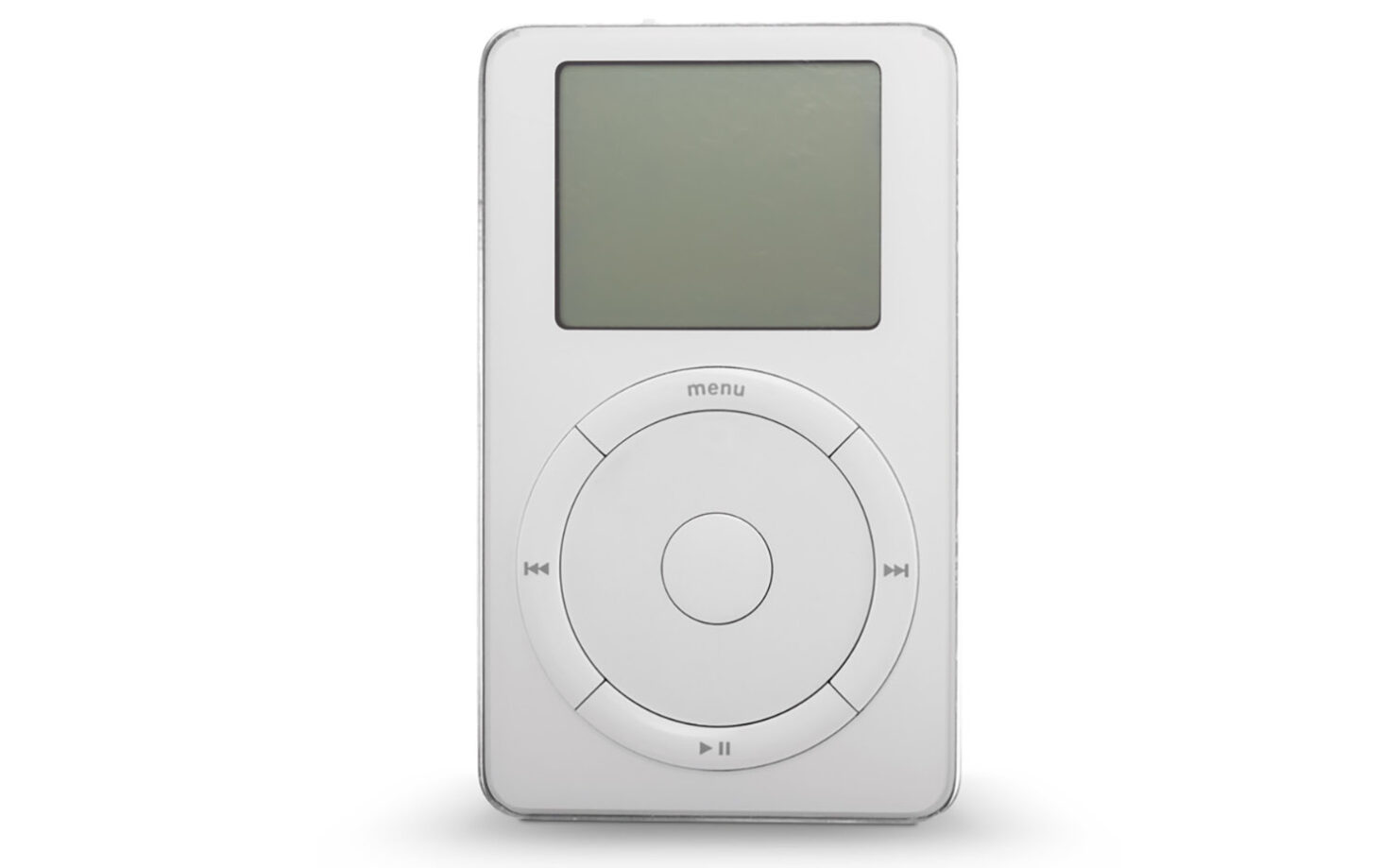 David Shayer worked at Apple as a senior software engineer and claims that the company and the U.S. government had teamed up earlier to build a modified version of the iPod. He recounts how it all started when the head of the iPod software team decided to assign him the work.

It was a gray day in late 2005. I was sitting at my desk, writing code for the next year’s iPod. Without knocking, the director of iPod Software—my boss’s boss—abruptly entered and closed the door behind him. He cut to the chase. “I have a special assignment for you. Your boss doesn’t know about it. You’ll help two engineers from the US Department of Energy build a special iPod. Report only to me.”

He might have found out later these two engineers were contractors from Bechtel, which is a U.S. defense contractor. At the time, only four people were aware of this secret iPod project, and while none of them work at the company any longer, there isn’t any concrete evidence of this project taking place because all the information was conveyed verbally, without using any physical medium, most likely due to the clandestine nature of the project.

The team’s primary objective was to modify an iPod to the point where from the outside, it had to look like a regular iPod, but from the inside, it had to record data thanks to the use of custom hardware. Also, the hard disk running inside this secret iPod had to be undetectable. According to Shayer, the device modified was a 5th-generation iPod, and one of the changes included an easily accessible case that would reveal its 60GB hard disk. Apple also didn’t digitally sign the operating system, meaning that software alteration could be possible in case the U.S. government wanted additional modifications.

Shayer also comments that though he never saw this ‘secret’ iPod in person, he believes that it would have been ideal for the Department of Energy when it came to gathering radioactive evidence during a secret operation.

My guess is that Paul and Matthew were building something like a stealth Geiger counter. Something that DOE agents could use without furtively hiding it. Something that looked innocuous, that played music, and functioned exactly like a normal iPod. You could walk around a city, casually listening to your tunes, while recording evidence of radioactivity—scanning for smuggled or stolen uranium, for instance, or evidence of a dirty bomb development program—with no chance that the press or public would get wind of what was happening. Like all other electronic gadgets, Geiger counters have gotten smaller and cheaper, and I was amused to run across the Radiation Alert Monitor 200, which looks an awful lot like a classic iPod.

This little story definitely sounds like something out of a spy movie, and if there are any other secret projects that former Apple employees know of, we’re sure we’ll know more of them in the future. So stay tuned.