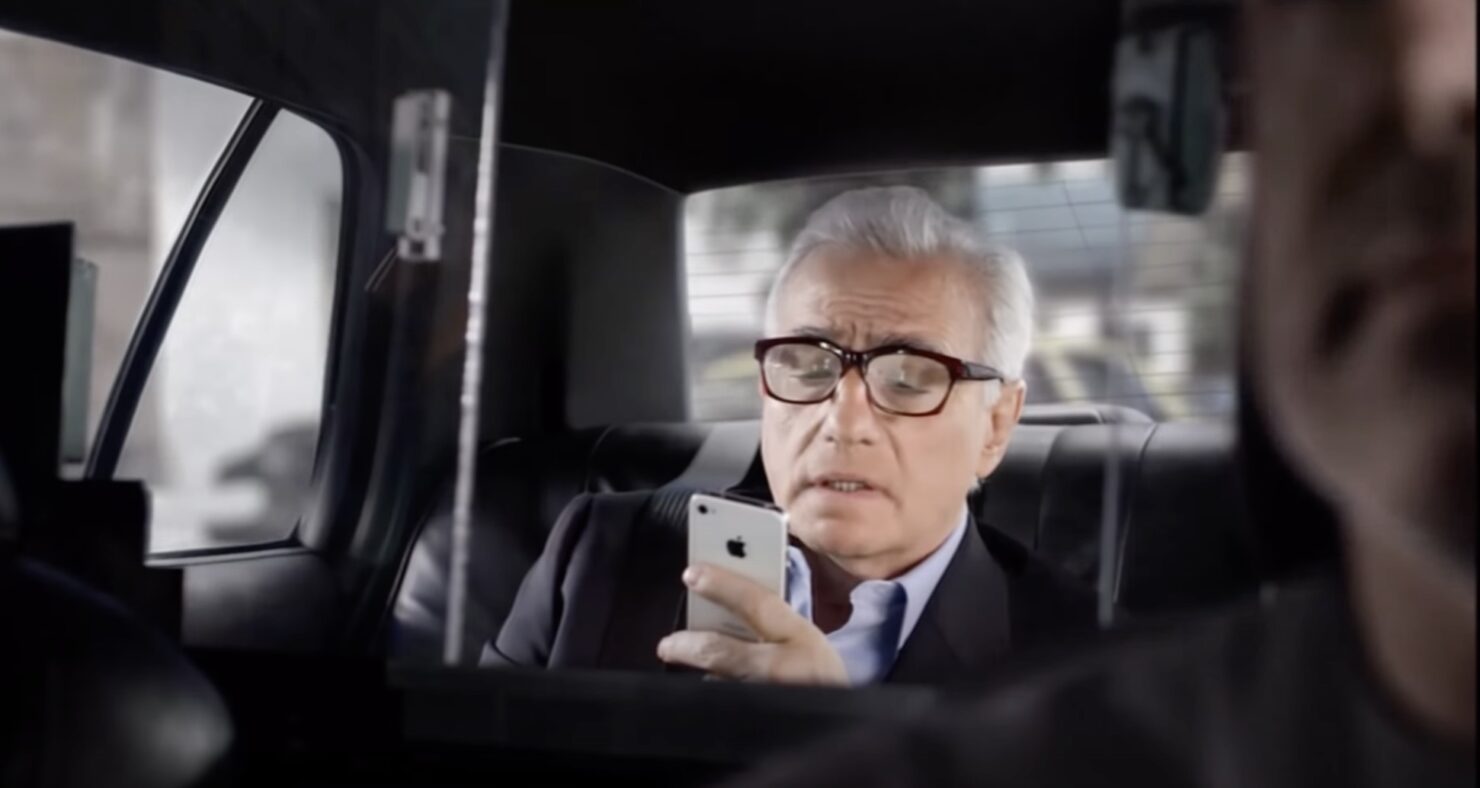 Apple TV+ has signed up a multi-year deal with Martin Scorsese's Sikelia Productions for film and television production for the service. This announcement comes just a few months after Apple had announced that it will be producing Killers of the Flower Moon, also directed by Martin Scorsese, starring legendary actors like Leonardo Di Caprio and Robert De Niro.

As per the deal, Sikelia Productions banner will be based at Apple for a few years, with the service getting exclusive film and TV content produced and directed by Martin Scorsese.

This is yet another big signing for Apple TV+ which already has some critically acclaimed hits under its belt as well as a big star cast to boast of. Killers of the Flower Moon, based on a book with the same name, will cost Apple between $180 - $200 million, with the film also planned for a release in theaters by Paramount. Before this, Martin Scorsese had produced The Irishman for Netflix which was a critical success. It also starred Robert De Niro.

This is not Apple's first exclusive first-look deal. As Deadline notes:

Martin Scorsese is a well-respected director and is popularly known for his movies like The Aviator, The Wolf of Wall Street, Goodfellas, and many more. Although it is unclear if Apple TV+ has a loyal customer base yet as many would be on the free first-year trial, the service has quickly won many nominations and awards for its shows like The Morning Show, Defending Jacob, Home, Beastie Boys Story, Ghostwriter and Peanuts in Space: Secrets of Apollo 10.