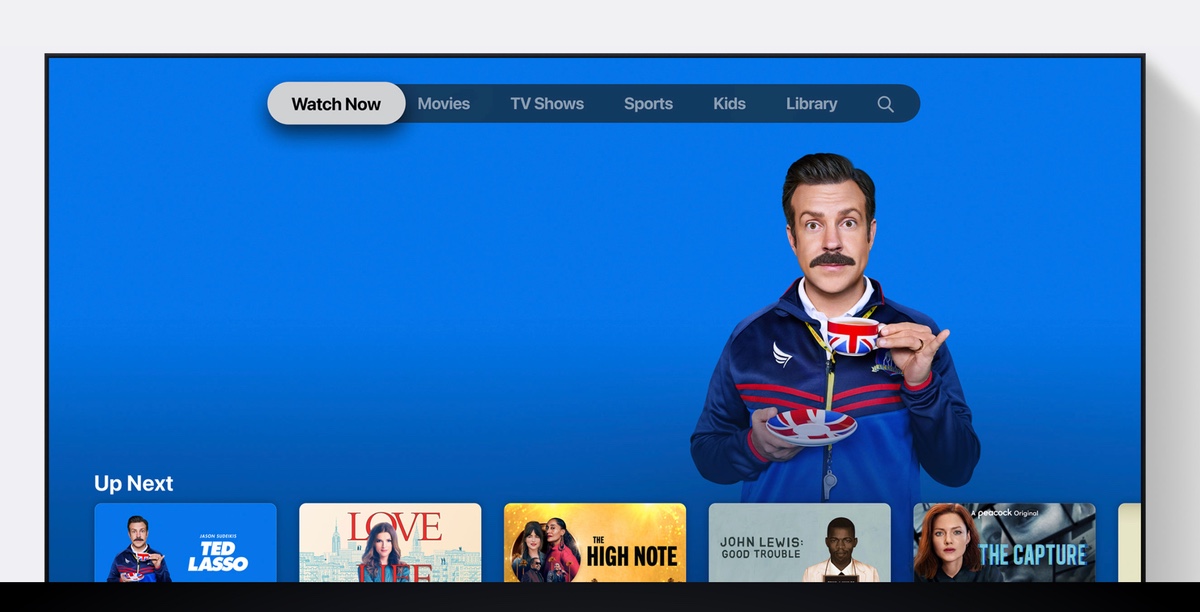 Apple has finally done it. The Apple TV app is now available for Xbox, giving you access to TV shows, movies and other content.

A few days back Microsoft announced in a press release that the Apple TV app will be coming to its Xbox consoles, including the latest Xbox Series X, Series S as well as the Xbox One. The date given was November 10, but to our surprise the Apple TV app has arrived a day early, which is nothing but a treat for Xbox owners out there.

With the Apple TV app, you get access to Apple’s premium lineup of content including TV+ shows, movies and more. You also get access to the iTunes Store, allowing you to purchase, rent and stream movies, for a price, of course.

There’s so much more available on the Apple TV app. You can also subscribe to channels like Showtime, CBS All Access and AMC+. You can browse to buy or rent more than 100,000 movies and shows, with access to your library of previous movie and TV show purchases from Apple. You can watch online, ad-free and on demand through the app. In addition, Family Sharing lets six family members share subscriptions to Apple TV channels using their personal Apple ID and password.

Here is a quick demo of the Apple TV app in action on Xbox:

Keep one thing in mind: this update does not bring AirPlay 2 to the console. If you were hoping to mirror your iPhone, iPad or Mac using your Xbox, then you are clearly out of luck. Streaming and watching TV shows and movies is the only thing you can get done with the Apple TV app.