While we don't know exactly what the new Apple TV 4 will look like, one designer went a little step further in conceptualizing the fabled device's UI, which is bound for a warm announcement next week. 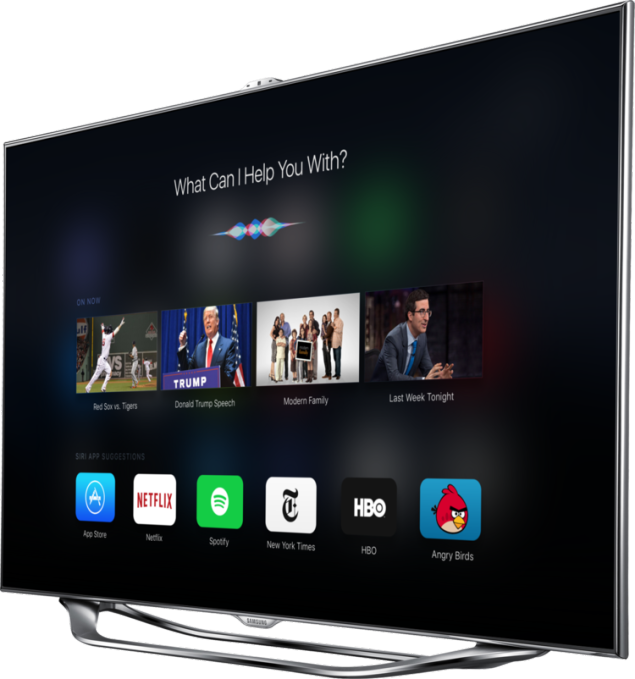 If different reports circulating the Web are anything to go by, then the Apple TV 4 is going to be a massive upgrade over the third-gen set-top box which Cupertino sells in the market for $69. The device is set to get a brand new UI, and among other things, access to the App Store for third-party apps and games, and of course, Siri. And keeping that very same thing in mind, concept designer Andrew Ambrosino tossed in all of his talent in designing what could be the UI of the upcoming Apple TV 4.

Take a look below and see for yourself how Apple might surprise us at its big event next week. 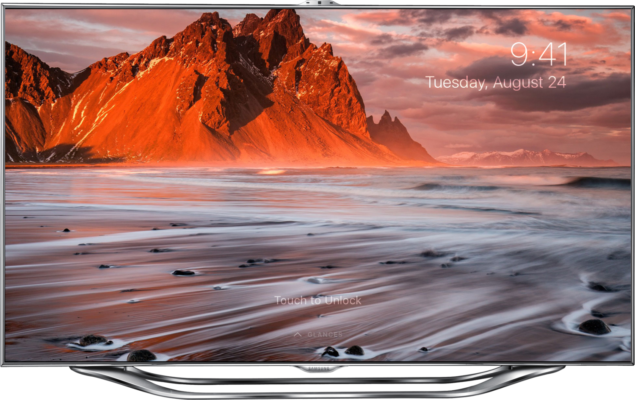 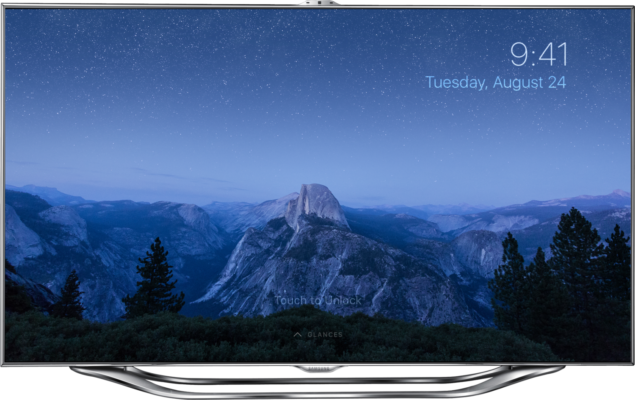 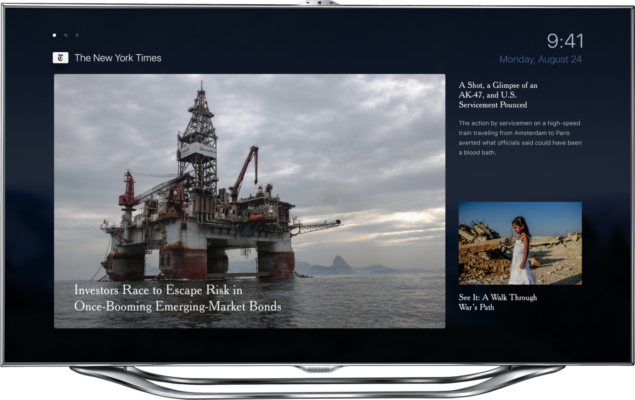 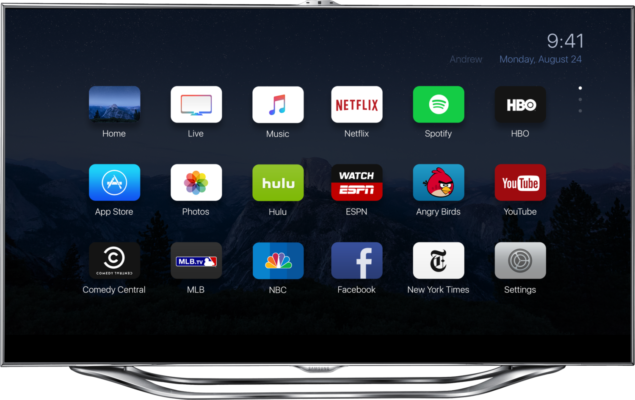 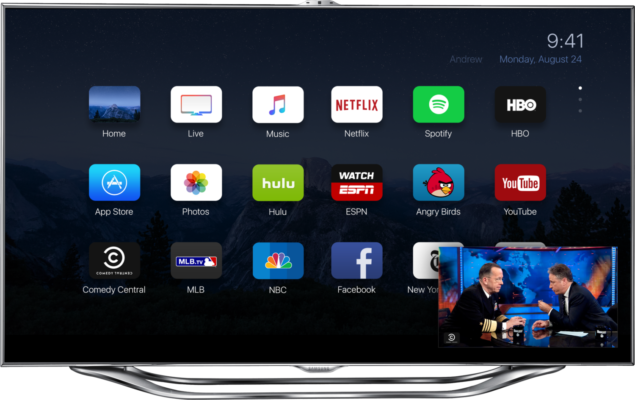 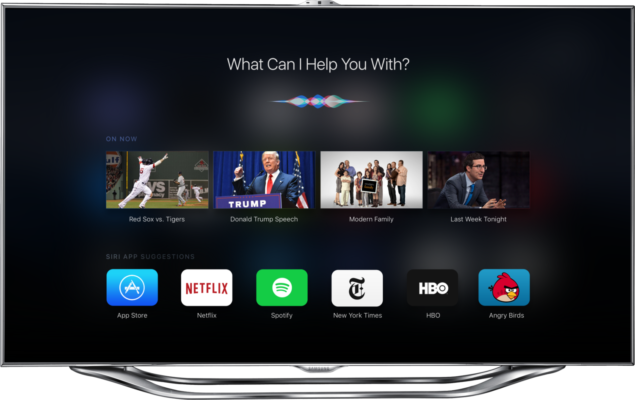 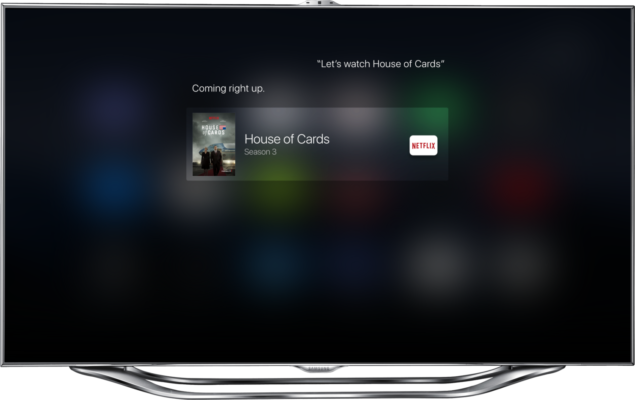 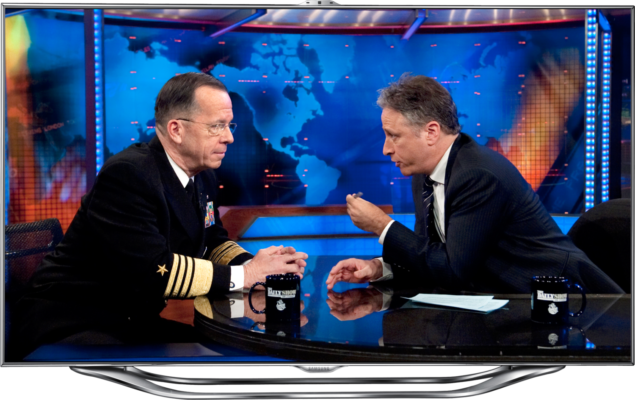 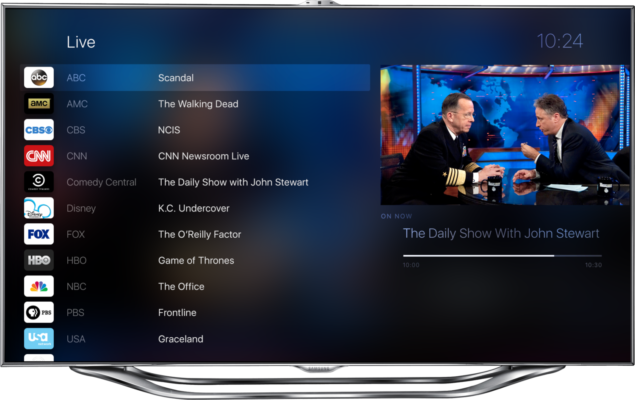 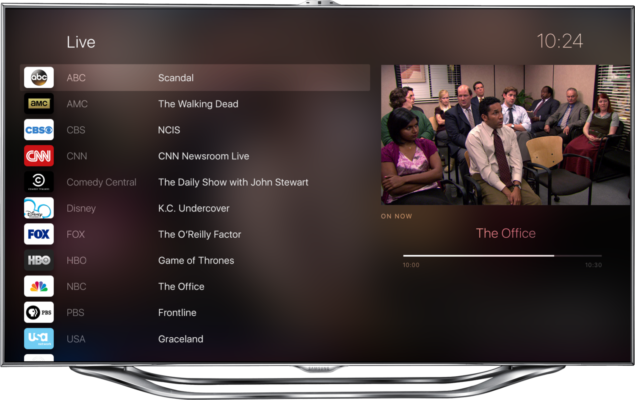 As you can see from the concept above, the designer has covered all the bases in one fell swoop. In fact, the creator of this concept images the Apple TV 4 to be running Cupertino's latest and greatest mobile OS, iOS 9, but tailored for a much larger screen.

As you wake the device up, the artist imagines the iOS 9 lock screen greeting you back, which requires a 'touch' to be unlocked, hinting towards the fact that the Apple TV 4 would come with a touch-enabled remote, something which we've been hearing a lot about in the news.

Moving on, there's Siri as well to take up our voice commands, and asking the personal assistant to play a movie or TV show is as easy as speaking directly into the Apple TV's remote.

Apple is rumored to launch its very own Web TV streaming service next year, and the concept designer has also taken that into account here and has conceptualized it as well.

Then there's support for third-party apps, which is clearly advertised in the concept itself.

With just a week to go till Apple lays out its plans for the future, it would be interesting to see if the Cupertino giant decides to throw in something exciting this time around, such as a surprise announcement, maybe?

We expect Apple to announce the iPhone 6s, the iPhone 6s Plus, along with the Apple TV 4, and release dates of iOS 9, watchOS 2 and OS El Capitan. You can check out our complete roundup for the event right here.

The event will be live streamed, and more details on that can be found here: How To Live Stream September 9th iPhone 6s Event On iOS, Apple TV, Mac, PC.