Apple to Spend $6 Billion on Original Content for tv+ 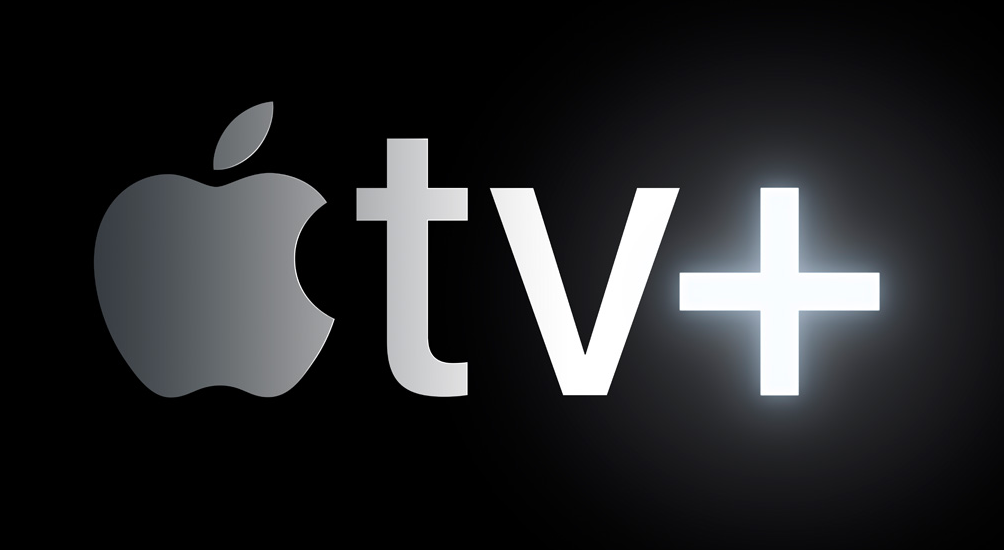 To compete with Disney+, AT&T owned HBO, and Netflix; Apple has raised its budget of $1 billion to $6 billion for its Apple tv+.

Apple (NASDAQ:AAPL) has committed to launching tv+ this year, and as Financial Times has reported they are attempting to launch the service before Disney+ which will be launched in November in the United States. Today the company launched a trailer for one of their original series “The Morning Show”, and as Bloomberg reported via CNBC Apple paid more per episode than HBO did on the last season of Game of Thrones. Like any digital streaming service content will be the biggest differentiator, Disney+ (NYSE:DIS) will arrive with a healthy catalog when it launches on November 12th, and Netflix (NASDAQ:NFLX) has been steadily increasing the percentage of original content they produce over the last few years to remain competitive on their own merit.

Apple has been diversifying each quarter from a hardware company into services, as its service revenue becomes a higher percentage each year. Its push further into content helps to solidify their offerings and keep customers in their ecosystem. This diversification also helps to generate revenue that isn’t subject to tariffs that their hardware might see in December of this year.

Apple in the same vein as Netflix needs a front-heavy investment on content to build a library, then over time recover costs. $6 billion seems like a lot of money, but keep in mind Apple has a $950 billion market cap, compared to Netflix’s $135 billion, and Disney’s $250 billion. The biggest difference is Netflix and Disney focus on content while Apple is trending towards a service and content company, they are still primarily hardware. A similar comparison would be Amazon (NASDAQ:AMZN) who spends very little of their actual revenue on the original content but sees the value it provides Prime customers. It should be noted that a large investment in content does not guarantee content people want to watch, such as Apple’s “Planet of the Apps”.

The company will also be supplementing their tv+ offerings with channels, that individuals can subscribe to and use the same interface and streaming quality. Apple will receive some a portion of the revenue from channels which is typical of purchases made in their app store.

This year has been the first that Netflix will have serious competition at the same time they will be losing some of Disney’s catalog, with all three companies vying for streaming market share it will be interesting to see how the industry looks over the next few years.