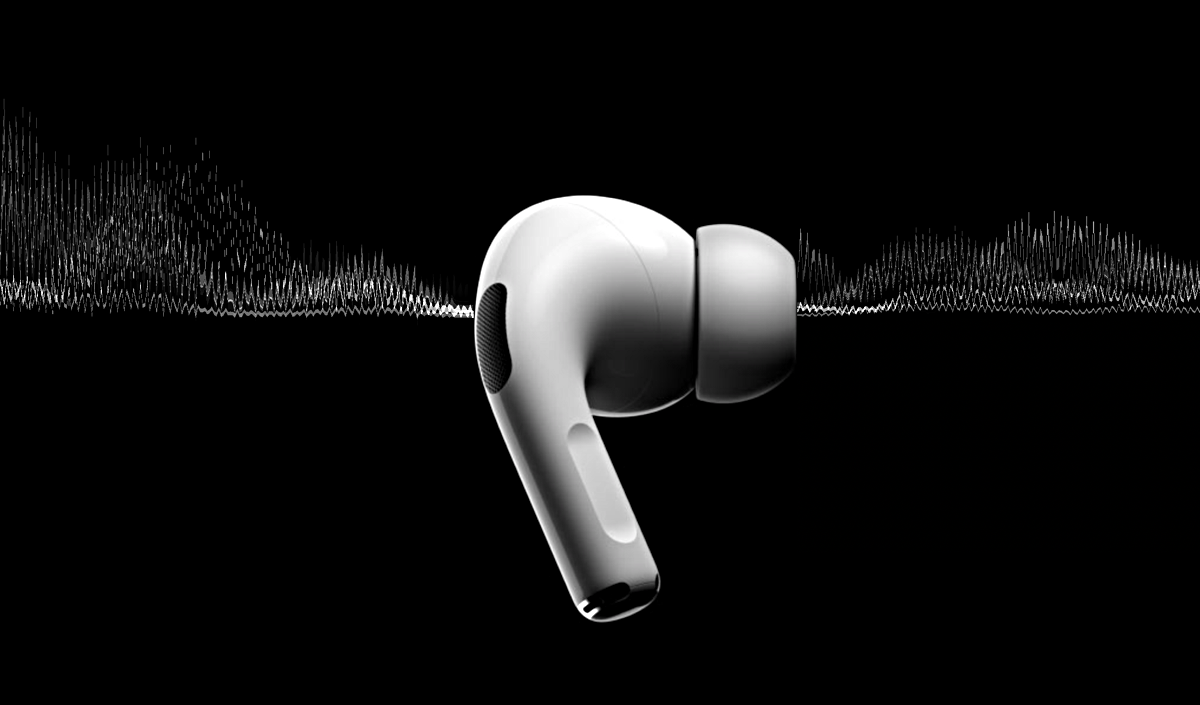 Apple is expecting to sell more than 100 million AirPods units in 2020, as per a new report by Counterpoint Research. This will further cement Apple's position in the true wireless earbuds market, which it leads with more than 50% market share.

As per Counterpoint Research, the true wireless earbuds market grew more than 50% in Q4 2019, bringing the average sales to above 50 million units per quarter. Apple's market share grew by 44% in Q4 20019, just below the market average, but enough for the company to maintain its lead by a large margin. The second spot was occupied by Xiaomi, followed closely by Samsung and others.

When we go into more detail, it turns out that Apple completely dominates the USD 100 and above market for true wireless earbuds with more around 70% market share. It is the sub-USD 100 market where the competition is fierce and there is no one clear leader in terms of market share.

As per a statement shared in the Counterpoint Research report, Apple will not face much competition in 2020. Most of the competition will be for the second place between Samsung and other brands.

“We expect Apple to sell more than 100m true wireless hearables in 2020, including AirPods Pros, to maintain their comfortable lead in the market,” said Liz Lee, Senior Analyst at Counterpoint Research.  “The real competition will be for second place, especially in the premium market; Samsung, which had success with Galaxy Buds last year, will need further upgrades to those expected in the Galaxy Buds Plus, including noise cancellation and other advanced features and designs, in order to beat its rivals.”

A previous report had said that Apple sold approximately 60 million AirPods in 2019. AirPods Pro launched on October 30, 2019, so they did not have a big impact on sales. However, through 2020, it is expected that second-generation AirPods and AirPods Pro will help Apple hit the 100 million unit sales figure. It goes without saying that this depends heavily on whether Apple can produce enough AirPods in 2020 to meet market demand or not.

As per rumors, Apple will be looking to capitalize on the success of AirPods by introducing over-ear headphones with noise cancellation in 2020. These will be marketed with the Apple brand name, instead of Beats. They will compete directly against high-end headphones sold by companies like Bose, Sennheiser,  Audio Technica, and others.

The "True Wireless Hearables" market was kickstarted with the introduction of AirPods back in 2016. With the launch of second-generation AirPods and AirPods Pro later, Apple has completely dominated the market. Competitors like Bose, Microsoft, Samsung, Google, and others have been scrambling to create their own versions of the AirPods, with varying degrees of success.