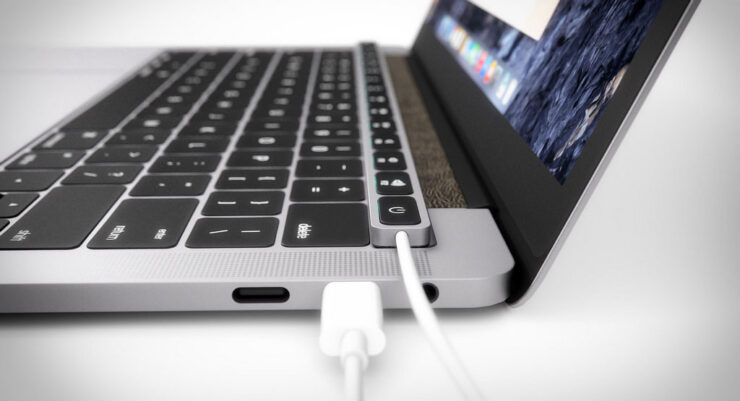 Apple's 'Hello Again' event is just a few days from now and rumors keep piling up. From an OLED touch panel for the function keys to new processors, the event is gathering ample traction. Today, AppleInsider obtained Kuo's notes to investors that hints at a MagSafe-like USB-C adapter that will come with the company's forthcoming MacBook Pro. Let's see some more details on the matter.

KGI Securities Ming-Chi Kuo holds an amazing record when it comes to predicting what Apple is planning ahead. This week, Kuo told investors that a USB-C adapter will be rolled out by either Apple or third-party manufacturers which will feature the MagSafe functionality. Kuo's claims are made after checking in with the supply chain sources, so they're pretty dependable.

One of the reasons mentioned by the analyst is that the MagSafe connector is popular among customers and it has always been a unique addition in Apple notebooks for quite a while. However, this certainly does not mean that Apple will incorporate the technology in its upcoming MacBooks. Instead, either Apple or its partners will offer a separate adapter that will feature the technology.

Apple's 12-inch MacBook, which was launched back in 2015 did away with the MagSafe technology and adopted a standard USB-C port. Moreover, the release did not feature any separate adapters as well.  So possibly, the new MacBook Pro will not feature a built-in MagSafe connector as well. In the end, it all depends on time what Apple has plans for its MagSafe technology. At this point in time, we cannot conclude what will be part of the release.

Other rumors surrounding the release are the company's plans to integrate Intel's latest Skylake processors which could possibly be available in a 2TB storage option. Moreover, as we have mentioned earlier, upcoming MacBook Pro will also feature an OLED panel, which is believed to be called the Magic Toolbar. The new butterfly keyboard mechanism in the 2015 MacBook is also believed to be part of the MacBook Pro.

Apple's 'Hello Again' event is to take place on the 27th of October. So if you're excited about the new MacBook Pro models, do keep note of the timings. We will be extensively covering the event in detail, so be sure to stay tuned with us.