Apple Takes A Huge Hit In Patent War Against Samsung

The patent war between Samsung and Apple is a never ending affair. While Apple has found most of the legal battles in its favor, a new revelation has revealed that Apple has suffered a significant blow in recent proceedings. 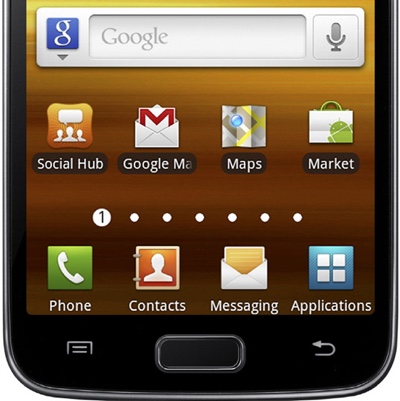 Apple has accused Samsung in a number of places that the Korean giant has been ripping off the iPhone's design. And to make matters worse for Samsung, the design patent for the iPhone aesthetic is being held by Apple. But oddly enough, the key patent to the iPhone's design - D618677 - is being reexamined by the United States Patent and Trademark Office, which means that there's a high chance if the patent is invalidated, then Apple would suffer a huge blow in the entire proceedings, and the Korean giant wouldn't have to pay that much to the Cupertino giant in damages. Back in 2012, Samsung was ordered to pay Apple a billion dollars in damages, but that number was brought down after the Korean giant filed an appeal, and that sum will come down even more if the D618677 patent is completely invalidated. 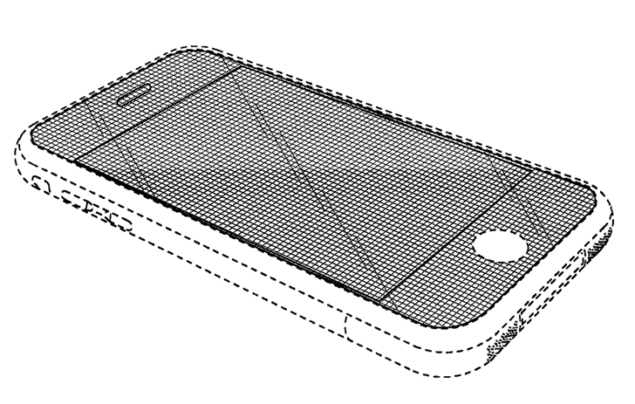 Apple wanted to protect its iPhone design patent in the long run, but according to the USPTO, that might not just be possible as the Cupertino giant did not explain the patent well enough to enjoy the protection the tech company demanded.

The problem the D'677 patent faces here is that the USPTO has determined (for now) that this patent "is not entitled to benefit of the filing date" of two previous Apple design patent applications because the design at issue was not disclosed in those earlier applications. As a result, certain prior art is eligible now, and against the background of that additional prior art, the USPTO believes the patent shouldn't have been granted.

A huge hit for Apple nonetheless.

We're quite certain that the patent war won't see a logical conclusion any time soon. With Apple and Samsung even trying to cool things down out of court, it's very hard to tell if the legal teams from both sides would prefer to settle things the easy way.

The USPTO's holdings and findings call into question the legitimacy of Apple's intent to collect roughly half a billion dollars in design patent damages from Samsung. Apple's design patent damages claims have been considered outsized by 27 U.S. law professors as well as several of Apple's most significant Silicon Valley neighbors including Google, Facebook, and HP.

Whatever the end might be, we're pretty certain that the average consumer will also take a hit in the proceedings, something which are not very fond of talking about or seeing.