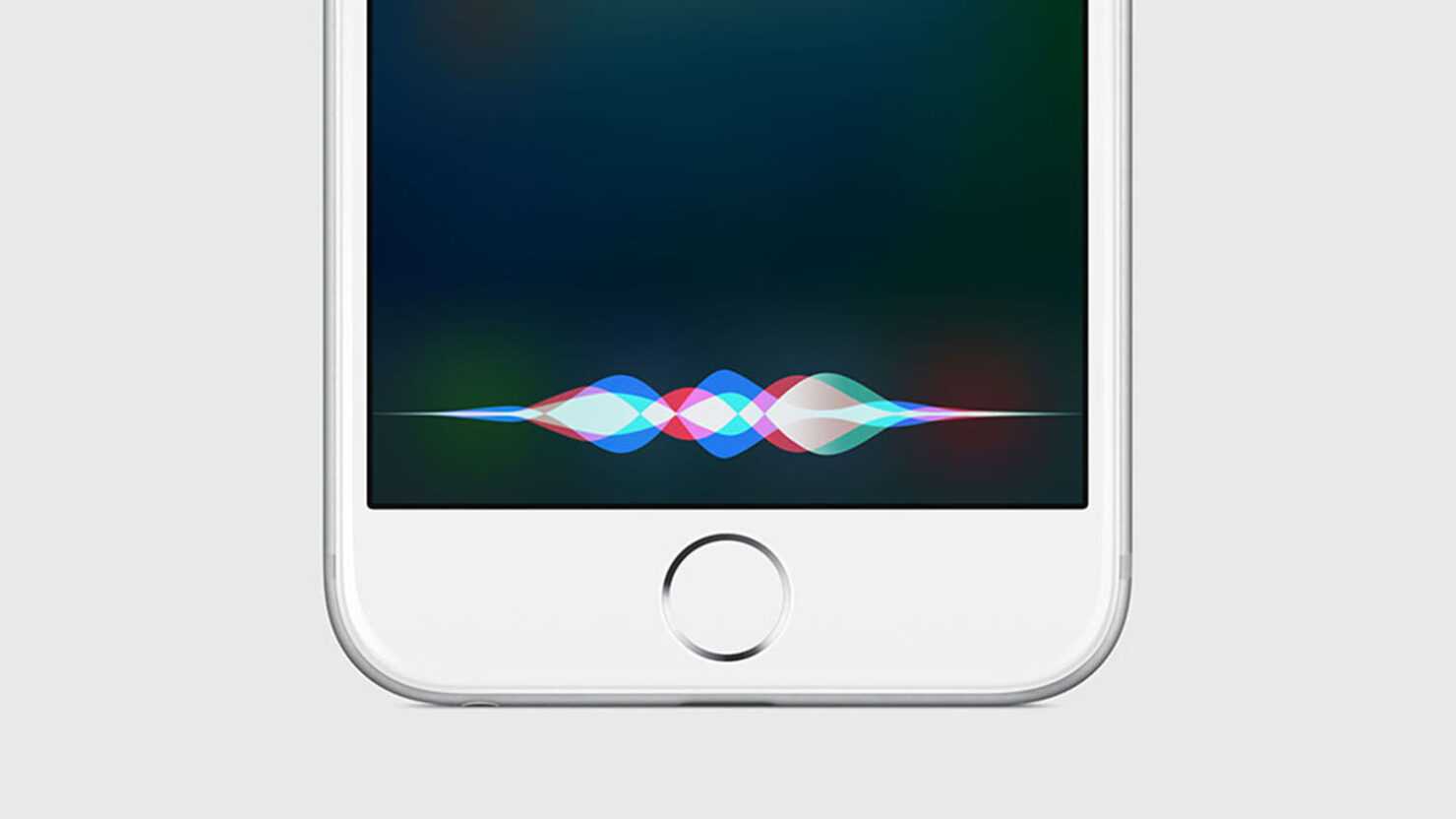 Siri voice recordings were reportedly being used by contractors to regularly hear information of a sensitive nature. This would include confidential medical info, intimate talks, and others, to which Apple responded swiftly by temporarily suspending the contractors’ ability to listen in on these conversations. Contractors were earlier reported to partake in listening to various recordings daily.

According to The Verge, an Apple spokesperson said in a statement concerning the company’s latest move:

“We are committed to delivering a great Siri experience while protecting user privacy. While we conduct a thorough review, we are suspending Siri grading globally. Additionally, as part of a future software update, users will have the ability to choose to participate in grading.”

While the move was quick, Apple hasn’t commented if it plans on keeping those recordings on its servers or not. The Verge reports that the company keeps recordings for six months before removing identifying information. These Siri voice recordings were a part of Apple’s grading program. The purpose of this program was to help optimize Siri and improve its accuracy. Collecting the necessary data, Siri’s voice recognition could be significantly improved and prevent accidental summons or triggers.

Apple has told The Guardian that a small portion of these Siri voice recordings are used for improving the program, and user requests are kept separate from their Apple ID. Apple also states that Siri’s responses are analyzed in secure facilities, with reviewers required to protect the content of these recordings. However, Apple hasn’t cleared up the confusion if people outside of these secure facilities can listen in on these Siri conversations.

Also, Apple hasn’t provided users a way to choose to disable Siri altogether. Competing voice-based assistants such as Amazon Alexa and Google Assistant also collect heaps and heaps of user data to improve accuracy, but people can still choose to stop using them, giving them a clear edge.

Do you think Apple should allow users to opt out of Siri’s data collection program with immediate effect? Tell us your thoughts down in the comments.