Apple knows how to market its products and one of the ad campaigns was the infamous 'Shot on iPhone 6'. The campaign showcased several photos snapped from the iPhone 6 and 6 Plus on Apple's website as well as other target oriented billboards. The 'Shot on iPhone 6' photographers did a phenomenal job capturing photos from all over the world. 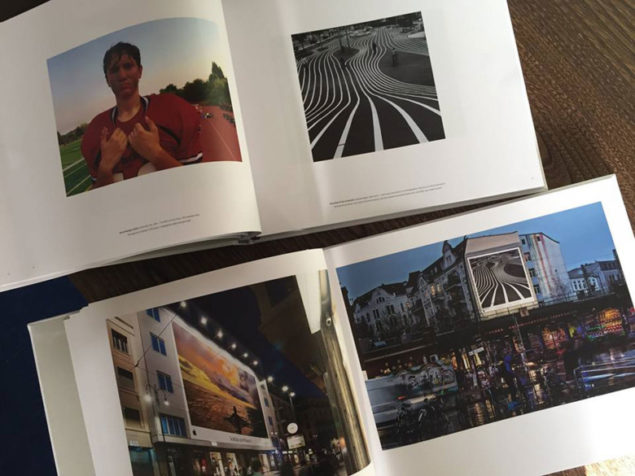 What these photographers didn't know was that Apple had planned to send them special coffee table photo books that contained their artwork. Photographers took aback when they received a cloth-covered photo book from Apple. The photo books are pure white in color entitling, 'The Gallery' and 'The Photographers' in an etched form on the cover. To portray the amount of specialty, the photo book also contained a pair of white gloves so it can be handled with care.

Let's see some more details on Apple's surprise for the 'Shot on iPhone 6' photographers and how did they respond to the company's gesture.

Apple's package for the photographers contained two photo books, The Gallery and The Photographs. The prior contained photos which were used by Apple on billboards around the world, while the latter included images showcased in the ads. The 'Shot on iPhone 6' campaign featured photos from 77 individual photographers from more than 40 countries. The campaign was a success, reviewing users what the iPhone 6 camera is capable of. 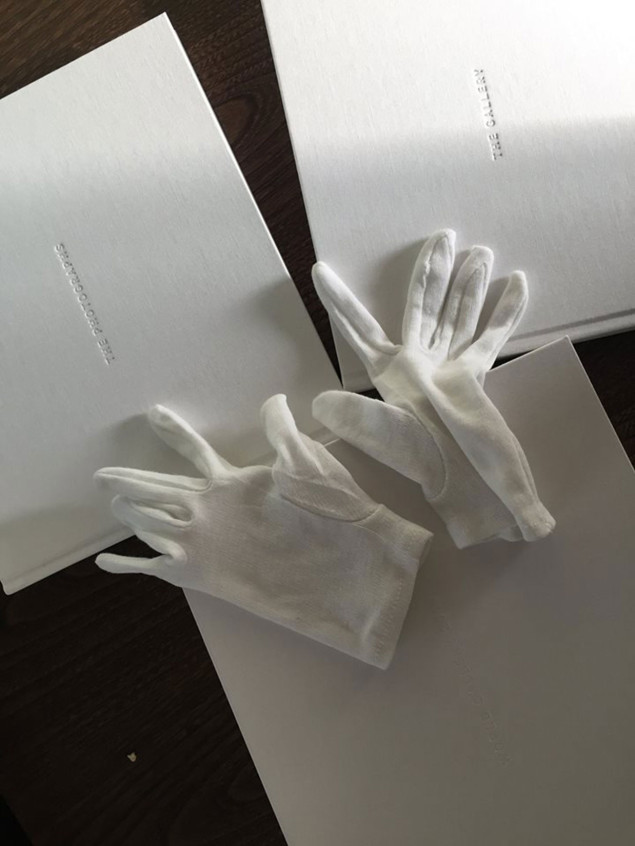 Currently, not all of the photographers who were part of the ad campaign received their share of photo books. However, it is too early to judge just yet, it could be that most of them are on their way. Jen Pollack Bianco, a travel photographer is out of his hometown said, “It seems like a very nice and unexpected touch. I’m hoping mine are in my mailbox when I get back home.”

The photo books show Apple's gesture of appreciation for the photographers of the 'Shot on iPhone 6' ad campaign. The photographers were also paid by Apple for their wonders in artwork for the company. The photos are astounding and not specified for a certain genre, after all, art is universal and not limited to specific people. However, there is no news whether Apple would be opting to sell these photo books on the Apple Stores.

The books are token of gratitude to photographers from Apple. This is it for now, folks. Share your thoughts on Apple's gesture of appreciation for the photographer in the comments.