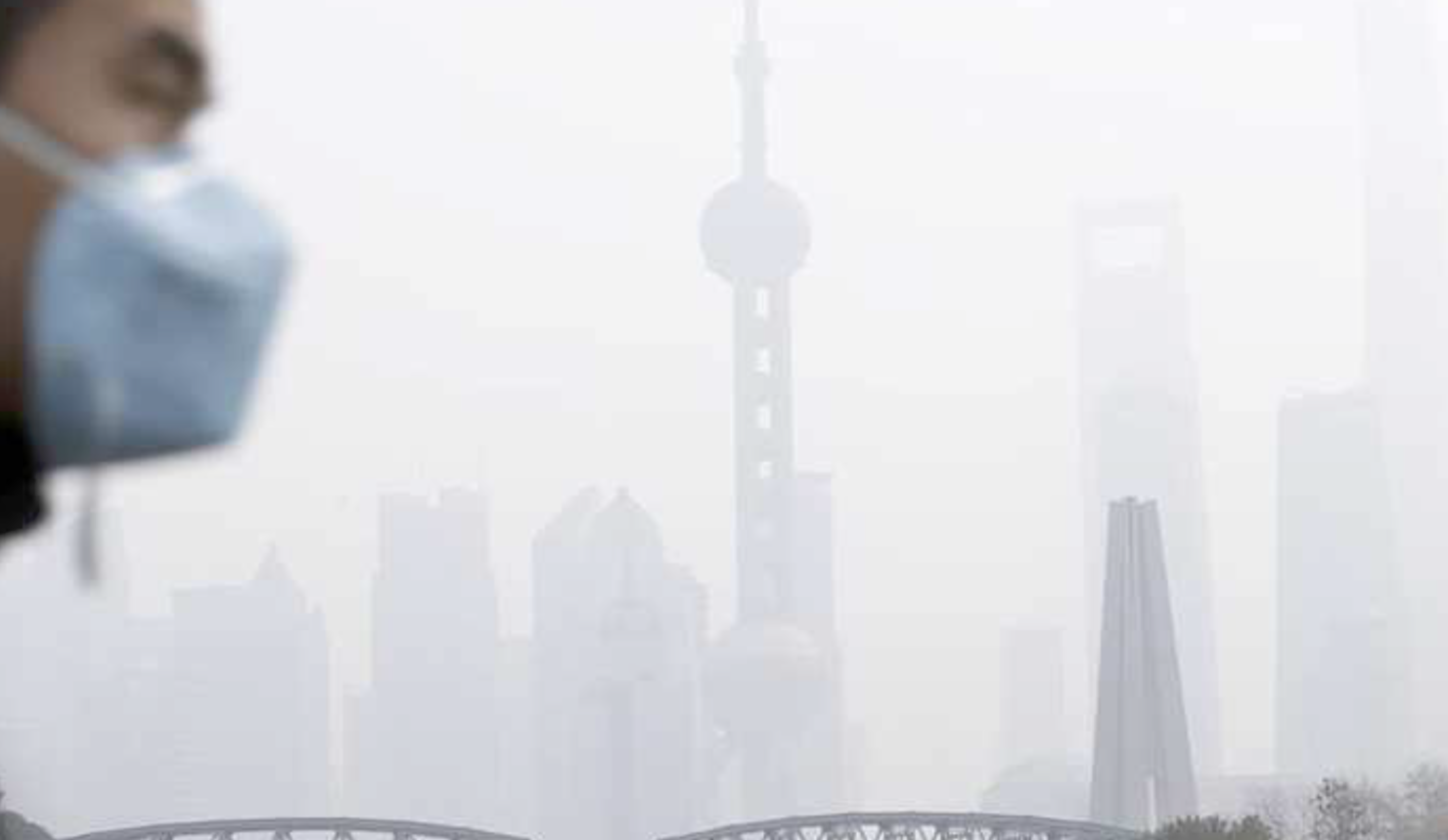 The outbreak of the Coronavirus in China is starting to make its impact felt on stock markets. Shares of Cupertino tech giant Apple Inc are currently down by 2.33% over Friday's close, and those of NVIDIA Corporation too dived today as the market starts to react to the deadly respiratory syndrome from Wuhan.

Apple, in particular, is sensitive to news originating from China as the bulk of the company's contract manufacturing facilities are located in the country. On that note, we're now learning that several manufacturing hubs in China have been closed down following the Coronavirus outbreak, with workers being told to not return for at least one week.

Manufacturing Facilities In Suzhou, China Told To Shut Down As Government Battles With Coronavirus Outbreak; City Home To Facilities For Apple Partner Foxconn and Samsung

One city that has come under the Chinese government's radar as it battles with the deadly virus is Suzhou. Suzhou is located in the southeastern province of Jiangsu and is the host to a variety of suppliers who assemble and manufacture products for tech companies. One such company is Apple Inc, who has not seen much luck with iPhone sales in the East Asian country, and now, with the Coronavirus outbreak, Apple (NASDAQ:AAPL) might be out of luck once again.

As per the details, the Chinese government has ordered workers in the manufacturing hub of Suzhou to take at least one week off of their jobs before coming back to work. The city is the home to companies including Foxconn and Samsung Electronics, but the list of tech suppliers and companies present in Suzhou does not end at the two.

A brief look at Apple's annual supplier list shows that at least fifteen of the company's suppliers are located inside Suzhou. While it's not certain that facilities of the Hon Hai Precision Technology Group (Foxconn Incorporated) responsible for manufacturing and assembling the iPhone are also affected by the shutdown, what is for certain is the another of Apple's contract manufacturer does operate out of Suzhou and this company is also responsible for assembling iPhones. 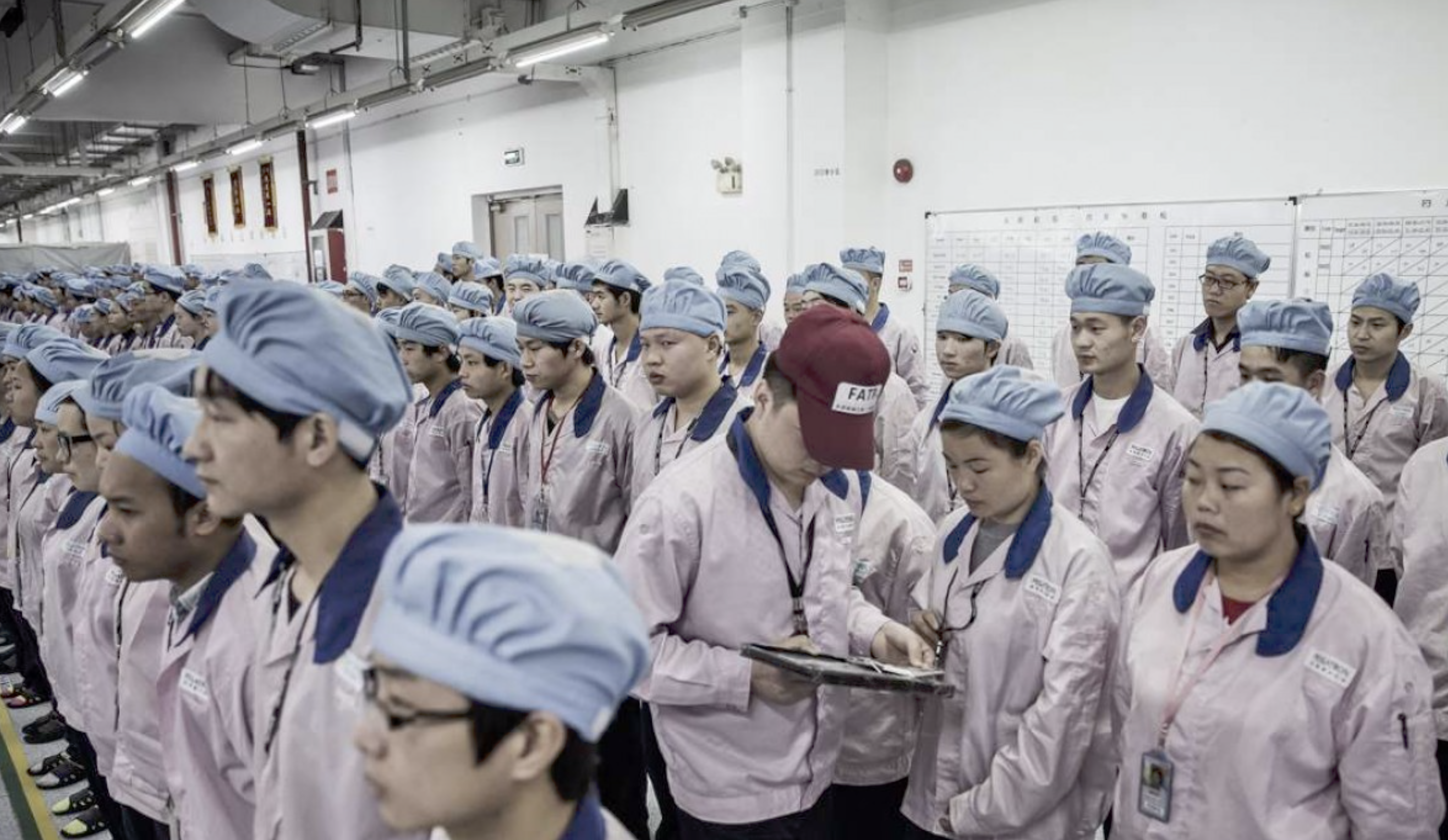 Workers at a Pegatron facility; Bloomberg

The news of the Chinese government's decision to call off workers in Suzhou comes after markets all over the world reacted last week to the outbreak of the deadly Coronavirus. The Benchmark Korea Composite Index fell by 21.12 points last week on Thursday, as foreign and institutional investors sold $524 million worth of stock reported the Yonhap News Agency. Samsung Electronics was down 2.41% while SK Hynix fell by 2.28% from the day before's closing price.

Not all hope is lost for companies affected by the government's new policies in Suzhou. China's banking and insurance regulator has announced lowering of loan interest rates, increasing medium-term credit and loans among other policies aimed at helping businesses deal with the crisis, reported Finacial Times earlier today. Stocks of Novavax Inc (NASDAQ:NVAX) and Moderna Inc (NASDAQ:MRNA), companies responsible for developing vaccinations for respiratory illnesses are up by 10.90% and 6.51% respectively over Friday's closing at the time of writing.