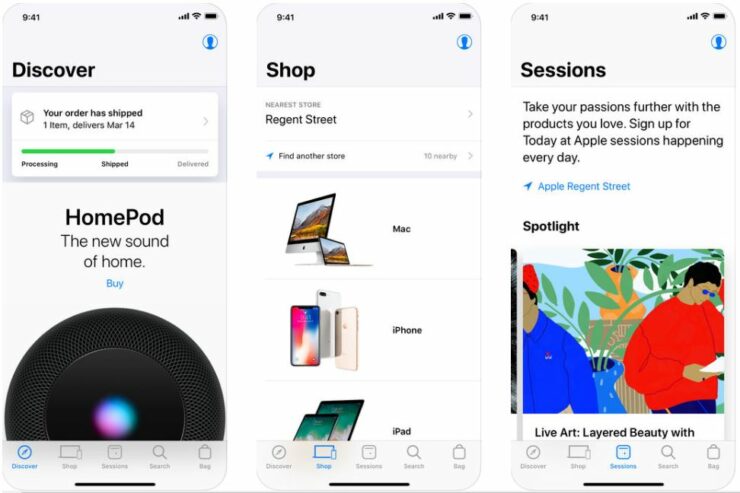 Apple has seen fit to update its Apple Store app for iOS today with a bunch of new features. Moreover, the update also brings new design changes to the existing interface. The update bumps up the version to 5.1 with significant improvements. Aside from the Apple Store app, the WWDC app has also received an update that houses several bug fixes for a smoother user experience. So let's dive in to see some more details on the matter and what changes can users look forward to in the new update.

Bloodstained: Ritual of the Night is Now Available on iOS and Android 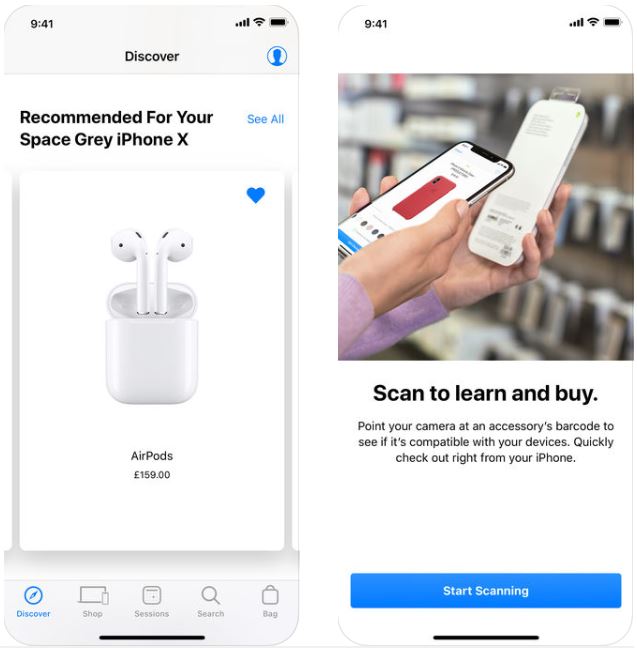 Apart from this, the Apple Store app's latest update also brings voice support. This means that you can now search via your voice. To do that, all you have to do is tap on the microphone icon along the search bar and dictate the details that you want to search. The search page has also been updated that now features a card-based interface for sorting out the results. Here's how Apple describes it:

Search has been updated with an enhanced design. And it’s now powered with speech recognition technology for better search results.

With a fresh look and the addition of speech recognition technology, it’s never been easier to find products, stores, sessions, and more.

As we have mentioned earlier, the WWDC app has also been updated with numerous bug fixes and performance enhancements. The new sorting option is also available on the Apple TV. If you haven't downloaded the Apple Store app and WWDC app just yet. It is available on the App Store for free. So be sure to check it out.

This is all for now, folks. What are your thoughts on the new update? Share your views in the comments,